The Father was quite a, well, interesting character. Far Cry 5 always has weird villains, but these religious fanatics were quite intimidating foes, and they were as interesting as they were crazy. 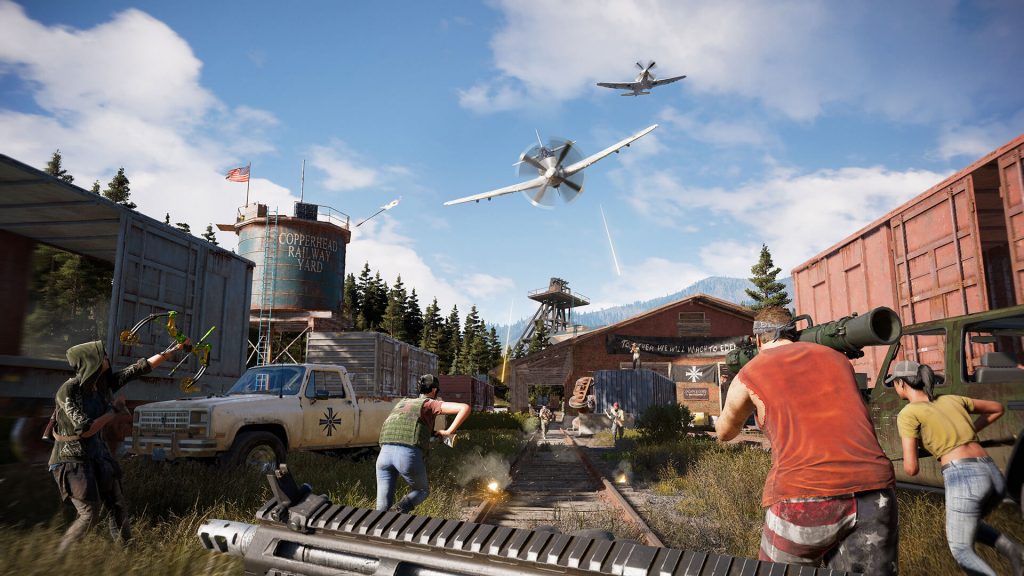 Doesn’t matter if you like or hate The Father, you have to admit, he was a villain with a presence. His insanity wasn’t quite as intense as Vaas’, but he was still quite intimidating. There is something about crazy people that believe that what they are doing is right. Lunatics are usually a hit or miss in Far Cry games, but we think that they nailed it with The Father in Far Cry 5, and it seems like he might be returning. 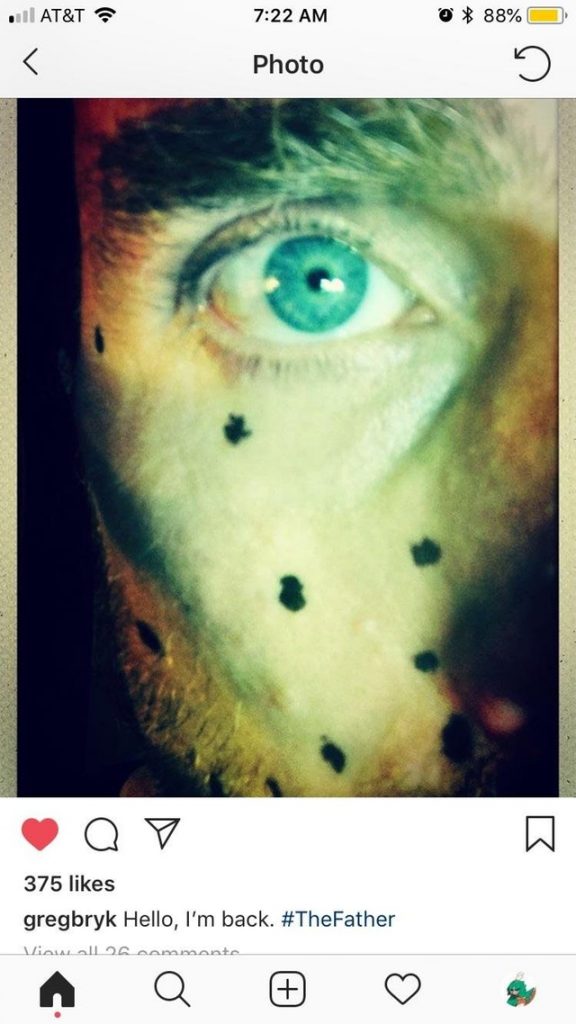 It seems like the character that represents the character, Greg Bryk, is doing motion capture work for The Father. As you can see in the image above, he even said “Hello, I’m back. #TheFather”. Unfortunately, he also deleted the picture because he probably wasn’t supposed to reveal that information to the players, but naturally, someone took a screenshot. No one knows what that means exactly, especially when you consider the drastic ending.

The Reddit thread where we saw this screenshot has a lot of players discussing what this could mean. Someone said that the upcoming DLC could bring back a lot of characters that died as zombies. That wouldn’t be too strange, considering how the last DLC for the game sent us to Mars, so anything is possible.

WoW: War of Thorns Was Supposed To Be Drastic