When a game is in development, you hope that when it releases, it does well. In this day and age, it’s not just physical game sales you look at, but digital ones too. To that end, Far Cry 5 is exceeding expectations on multiple levels. For not only has the title dominated on the physical market, but it’s doing pretty well digitally as well. For in the month of March, it was the top bough game on the PlayStation Network, and that could continue this month.

Sony revealed this today, and noted that the previous title holder (for both January and February), Monster Hunter World, fell to 9th in the digital sales charts. No.2 was MLB The Show 18, and No.3 was A Way Out. Just as surprising was that Grand Theft Auto V was at No.4, proving that game still knows how to sell.

Going back to Far Cry 5 though, this entry in the beloved series has done well ever since launch, with reports saying that it’s sold 5 million copies in just its first week, and that it’s the fastest-selling title in the franchise. 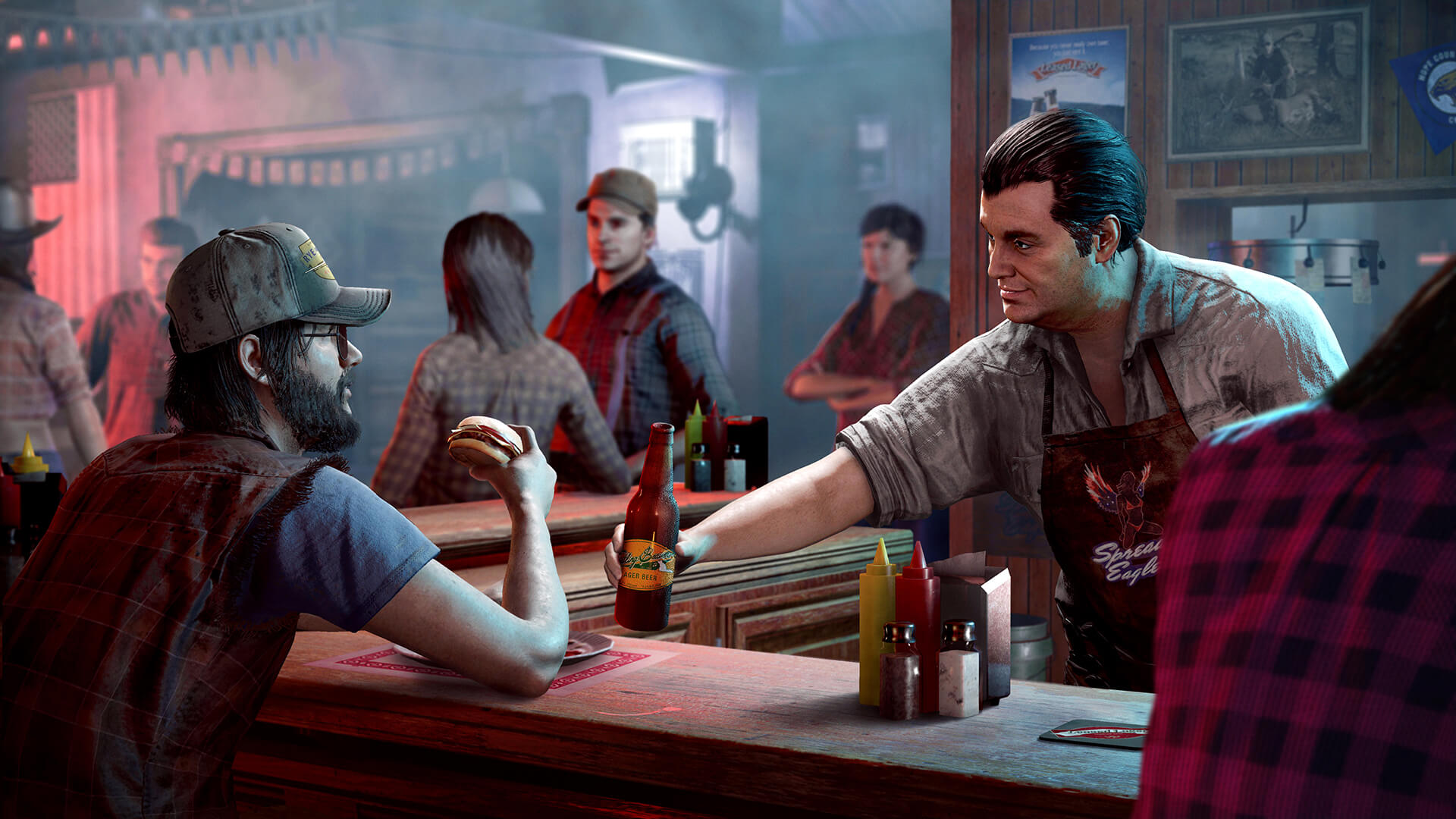 Many are praising the game’s wide world and the way that it breaks the mold from previous Ubisoft games. Mainly in that you no longer have to climb towers to see the map, you have the map at your beck and call. They also praise the freedom to do things the way you want to, whether you want to fight bad guys alone or with a companion. Even if that companion is a bear named Cheeseburger.

All in all, it seems Ubisoft’s gamble of making the game with such detail, and then delaying it to try and perfect it, was the right call. To compare, the previous main entry, Far Cry 5, sold 8 million units in its first year. So if the 5 million count for Far Cry 5 is right, it’s well on its way to surpassing that.

Final Fantasy XIV Getting Its Next Big Patch In May