Far Cry 5 is the latest title in the Far Cry franchise and it sends you on a mission to tackle religious fanatics. It’s all fun and games until you get to the really strange ending. Who in their right mind would think of an ending like that? Anyway, we won’t be getting into the details, as we are here today to talk about something else. Have you ever wanted to blow a lot of people up and then take a picture of that stunning moment? Well, now you can do that, as Update 8 added a Photo Mode which, as you can imagine, allows you to take photos. Pretty neat feature. 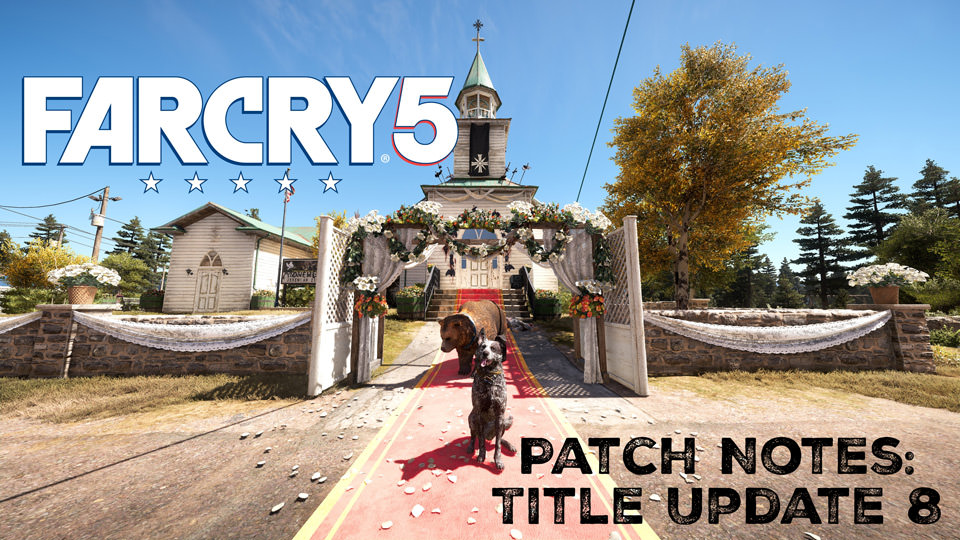 The Photo Mode also allows you to do all kinds of things, like play with the field of view, the time of day, and you can even change the facial expressions of the characters. You can mess a lot with the Photo Mode, if you have the talent. Update 8 also brought a lot of other things that are typical for updates, such as bug fixes, game crashes, and so on. The Arcade Editor in Far Cry 5 got a lot of assets added to it, like the Lost on Mars static assets and weapons, Hours of Darkness vehicles, weapons, enemy and animal AI, and vegetation and static assets.

If you’re interested about this update and all the things that came with it, you can read the full patch notes over at Ubisoft’s official post.

Rocket League Gets A Free Weekend