Far Cry 5 Was The Best-Selling Game In March

With each month, a new chance to claim the top spot in video game software and hardware arrives. And each month gives us a chance to see where the video game industry is heading in terms of sales. Well, the March NPD numbers have been revealed, and many exclusive titles topped the charts. But, in the end, it was Far Cry 5 that did the best, earning itself the No.1 spot. This is very impressive considering it released on the 27th of that month and thus beat all the other games in 4 days.

But, given all the reports we’ve heard about the sales for Far Cry 5, it was undoubtedly going to be the No.1 game. It was already the fastest-selling Far Cry game in history, and what’s more, its sales have been around five million according to some. And again, that was only in about 4 days of sales. That’s very impressive. 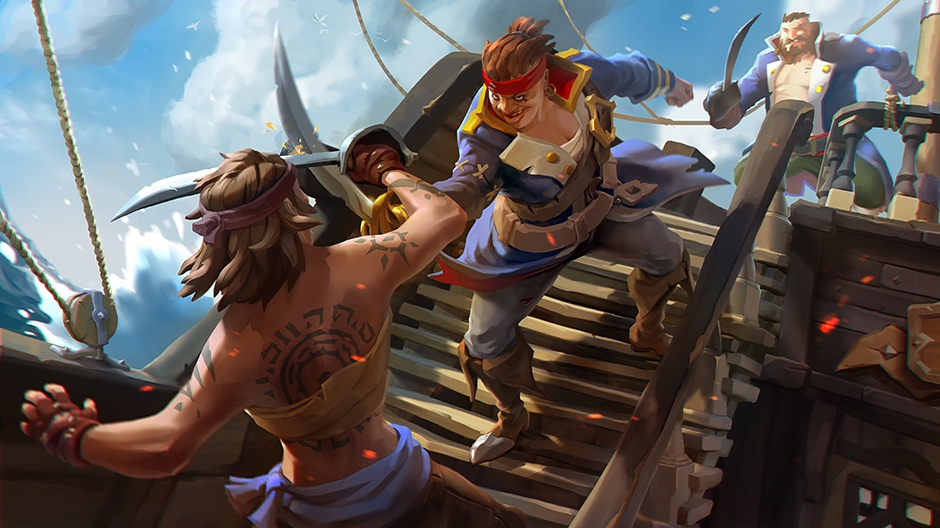 Coming in at No.2 was Sea of Thieves, which we documented earlier as already having around 2 million players, and there’s likely much more added since then. According to reports this is the best launch that Rare has ever had. Which is likely a big relief for them as this was unlike any title they had done before.

At No.3 was MLB 18: The Show, which makes perfect sense given that the baseball season has started and sports games like this often do very well. Nintendo made sure they didn’t lose out on being in the top 5, for Kirby Star Allies for the Nintendo Switch came in at No.4. And rounding out the Top 5, much to surprise of many, is Grand Theft Auto V. Seriously, when will this game stop selling well?

There was another new title that made the top ten in Ni No Kuni: The Revenant Kingdom, but it only made it to No.8. It’s going to be interesting to see how well that game sells.