Different people like different things. For example, some people are eagerly waiting for Farming Simulator 19, which just got its first gameplay trailer. 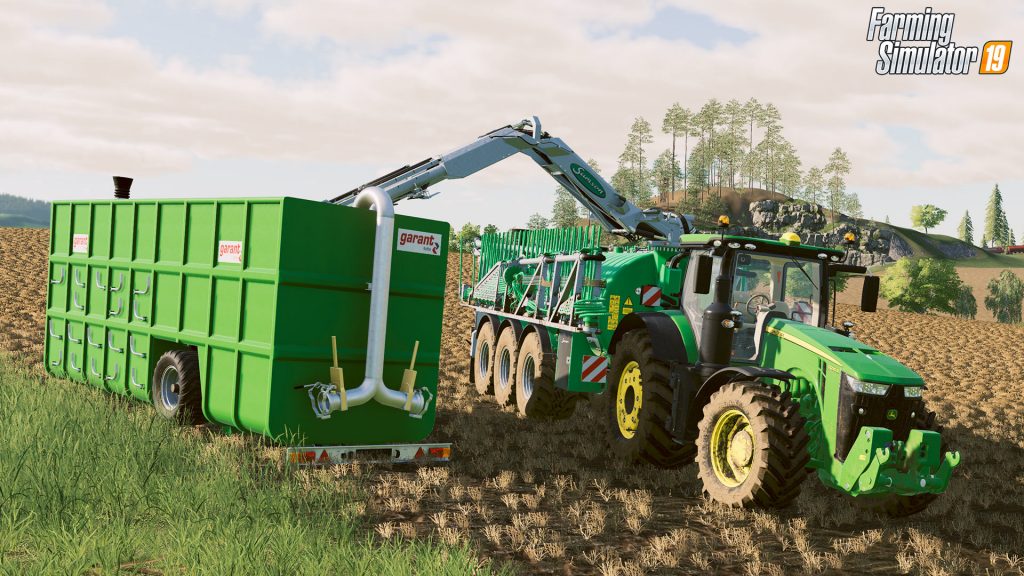 Have you heard about the Farming Simulator games? You should have, as they are actually quite popular. It seems that some people really enjoy the idea of farming. Those of you that have a thing for games like this will be happy to know that Farming Simulator 19 got its first gameplay trailer. The description of the game says it’s the most complete simulator out there on the market. It’s going to be a title with extensive customization options, but at the same time a sandbox game that anyone can just pick up and start playing. 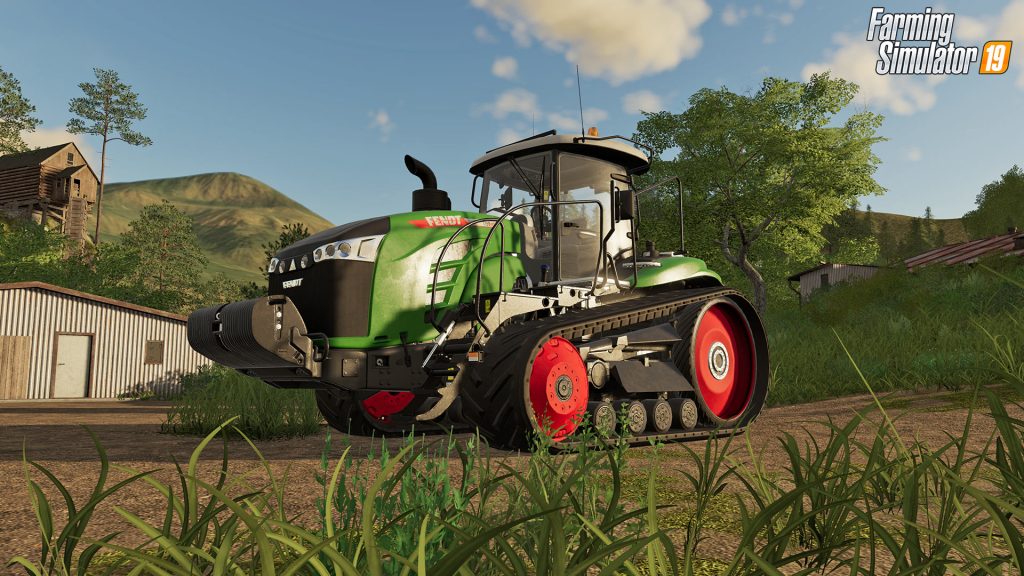 The first gameplay trailer for the game shows us how simple and enjoyable farming is. As you can see, the game also features pretty impressive graphics. We also get to see cotton, a new crop that’s being introduced in Farming Simulator 19. As with racing games, you also want a large roster of vehicles available to you to plow crops. You can expect to see over 300 unique vehicles from all kinds of popular brands like Krone, Valtra, New Holland, and more. 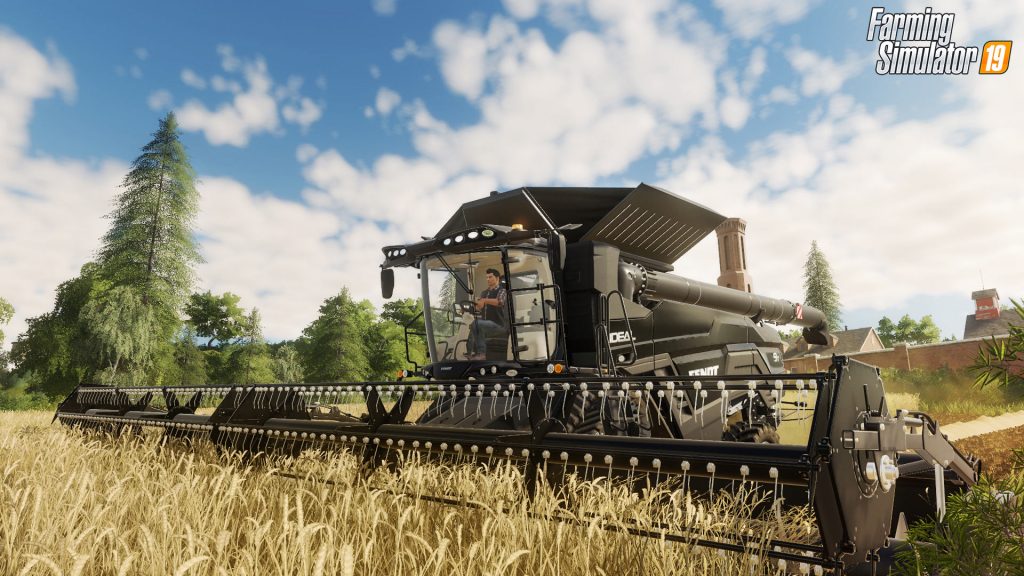 That’s not all, as we will also be enjoying two new European and American environments. But, everyone should just be happy with one particular feature, and that is to raise and ride horses. Yes, you don’t have to use vehicles all the time, you can also ride pretty horses around your farm. That’s probably the most important new addition in the Farming Simulator franchise.