Age of Wonders: Planetfall is the latest game in the Age of Wonders series. It is also the first game to abandon the series’ typical fantasy setting and replace it with a futuristic one. 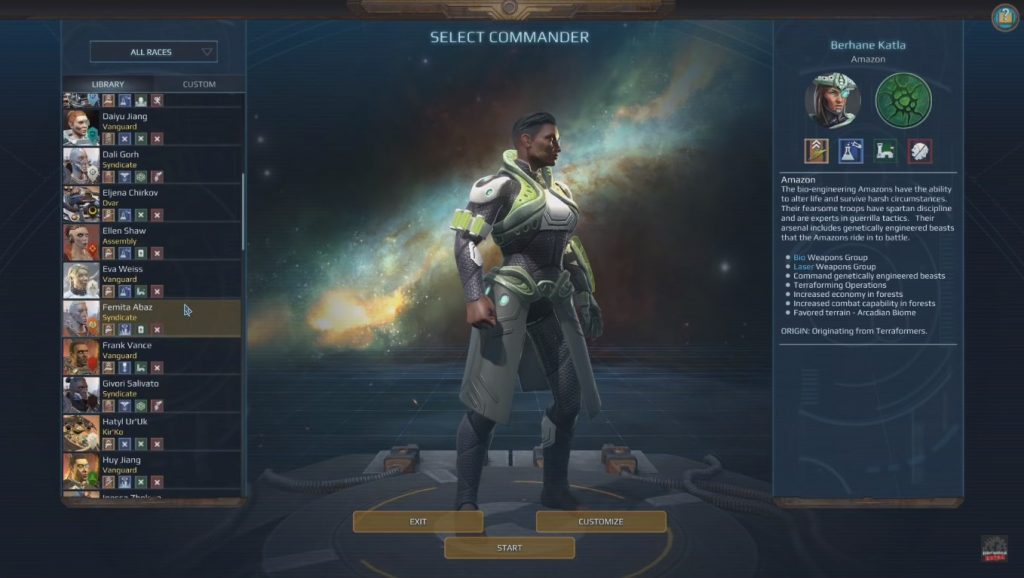 Age of Wonders III, the last game in the franchise, proved to be quite a success with the fans. Now, why did the developers suddenly decide that they want to shift the setting from fantasy to sci-fi? We don’t know, but the new Age of Wonders does look pretty captivating in its futuristic setting. The fans don’t seem to mind it, judging from the comments section of their gameplay video. 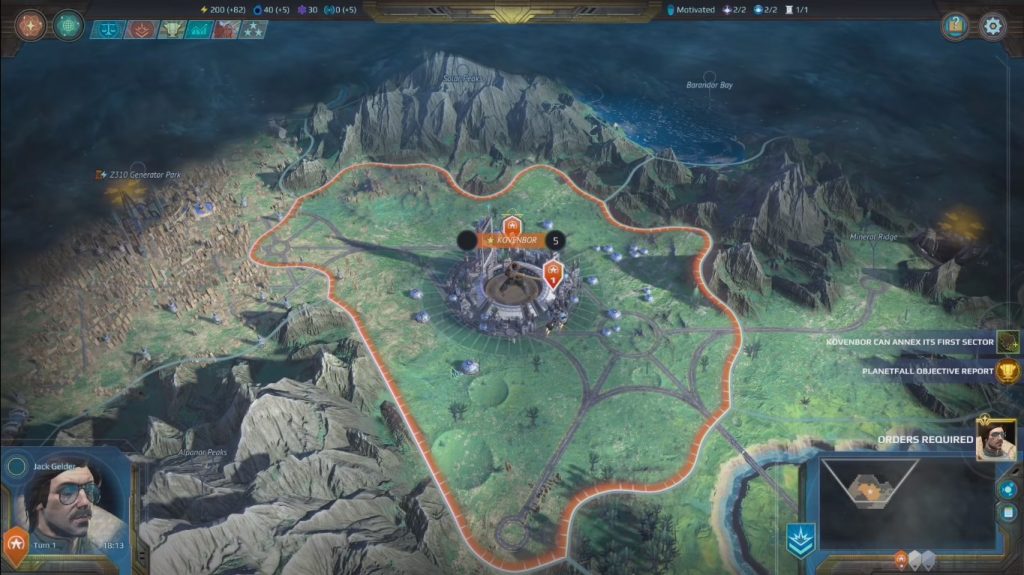 As we all know, the last Age of Wonders game looked like a combination of Civilization and Heroes of Might and Magic. Now, it looks like a combination of Civilization and XCOM. The guys that are talking throughout the video said that the game will be compared to XCOM because of the Overwatch feature. Which is possible, but is that one thing enough to compare two vastly different games? The combat does look familiar as well, but it’s standard turn-based combat, and there are many differences between the two games from what we’ve seen. 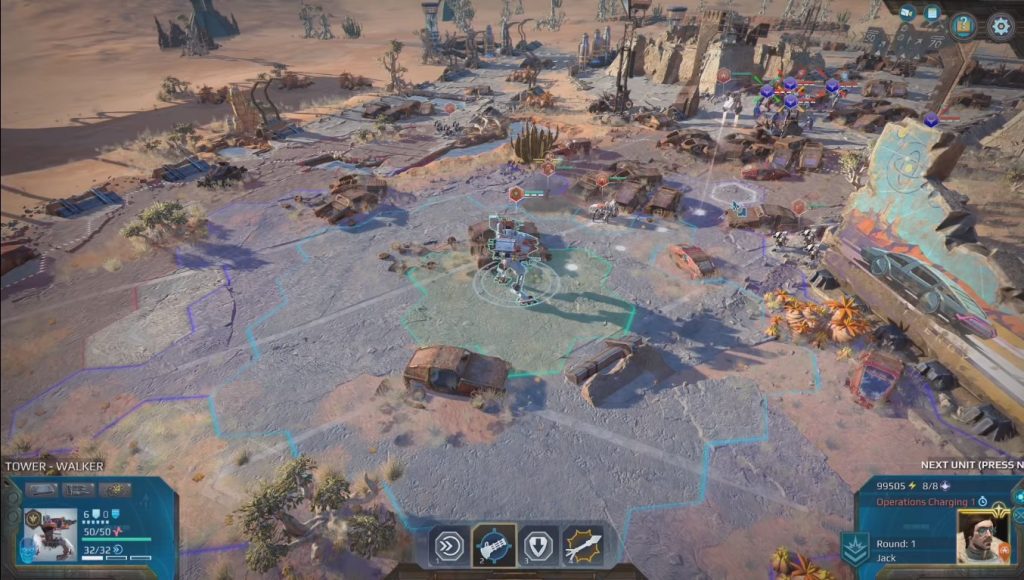 Still, Age of Wonders: Planetfall looks like it has some neat ideas. The game lets you pick your leader, your race, and your secret weapon. The secret weapons are usually win conditions, but they also affect the way you play the game. The customization options are quite extensive, which means that we’ll be able to craft many different playstyles. All in all, Age of Wonders: Planetfall shows a lot of promise, and looks like it’s going to bring something fairly interesting to the strategy genre.

What Is Pandemic: Fall of Rome?