PlayerUnknown’s Battlegrounds has been a mainstay on PC’s for a while now, and even though it’s only available via Steam Early Access on PC, and thus prone to be not as fully done as a game of this caliber should be, the team at Bluehole and PUBG Corp have been working hard to make the game better for all who play it. But, then, last week, the team released the game on the Xbox One family of systems via the Game Preview Program, and now that one has been having the issues. 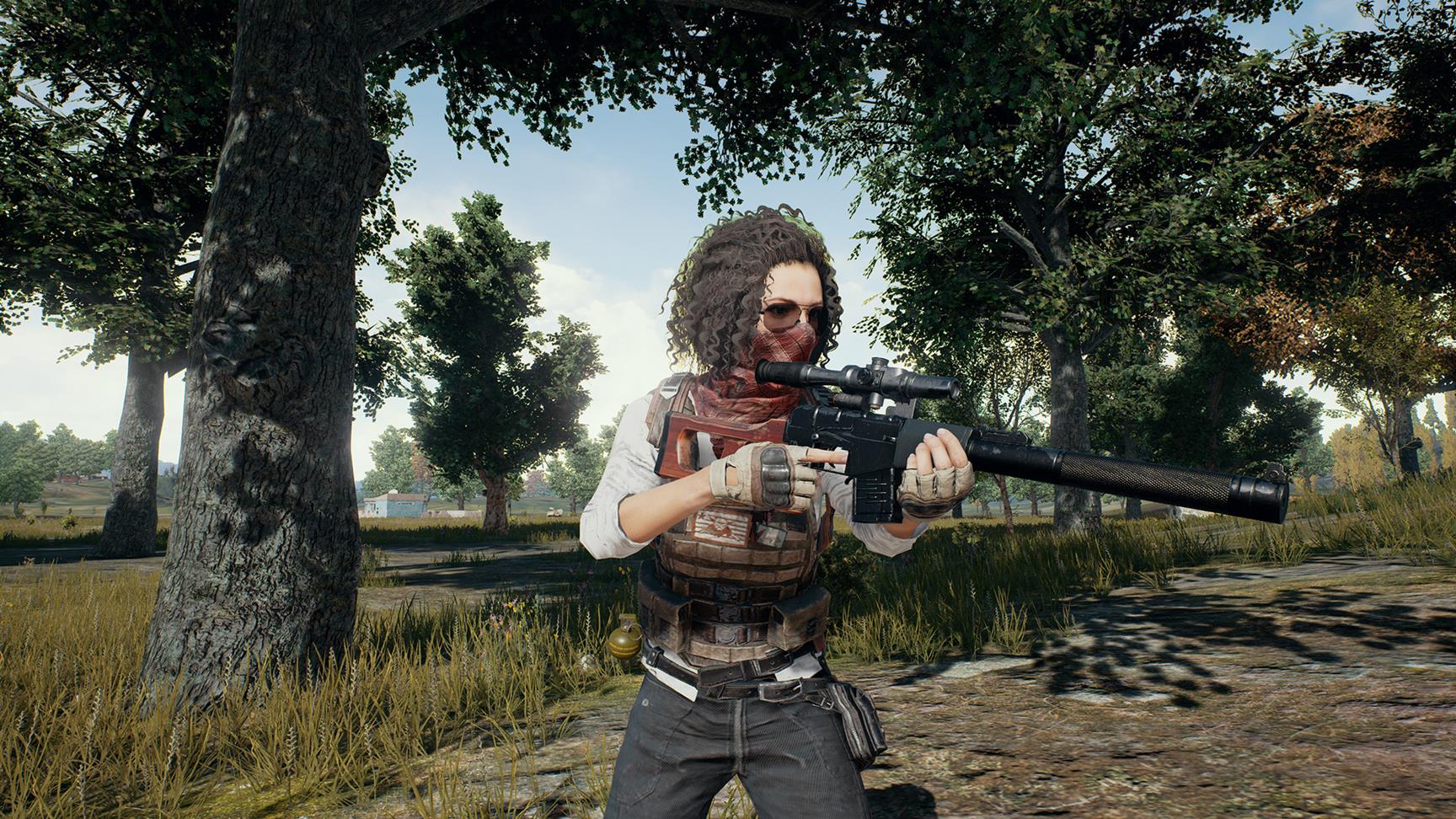 So, what does the patch do to try and better the game? Well, as noted on the forums for PlayerUnknown’s Battlegrounds, these changes were ones recommended by players, and thus, have a wide range.

For example, there were many UI issues that players were facing. Not being able to see equipment icons on the screen, barely being able to see where they were on the map, and certain UI prompts weren’t happening during certain actions. Those have all been taken care of.

The animations were also an issue in some places, so the team fixed those as well. The team also notes that they made a “first pass” at improving the visuals of the game. But they only mention certain things like Anti-Aliasing, they don’t go much deeper than that.

Along with all that are a slew of bug fixes, including the odd bug of being able to use a keyboard to control things on the Xbox One.

Hopefully, this will be the first of many patches for the Xbox One version.

Is Far Cry 5 Refusing To Be “Political”?