PlayerUnknown’s Battlegrounds was one of the biggest games of last year. It launched in May, and from then until January of 2018 it was dominating the show in numerous fashions, even getting some Game of the Year nominations in the process. But now, this year, fans have been wanting something else from the game: to be fixed. For in their eyes, the game is far too buggy, and they want it done and done right. So, the PUBG team started the “FIX PUBG” campaign, and according to them, they’re done…for now.

They made the big announcement on Steam, where they talked about the campaign and how they set out to make the game better in the ways that mattered. Like with performance:

During this campaign, one of our key goals was optimization, with the main focus on delivering a smooth and seamless gaming experience, especially in certain gameplay situations that could greatly affect your chances of winning/losing (such as early battles after parachute landings, close combat in the last Blue zone, etc.). While the overall game-wide optimizations, such as increasing normal frames, were minimal, the performance optimization for specific situations as mentioned above was quite impactful. We have analyzed the effects of our performance improvements on frame rate by using level benchmark profiling, and as the chart shows, FPS has increased in November’s build when compared to July. 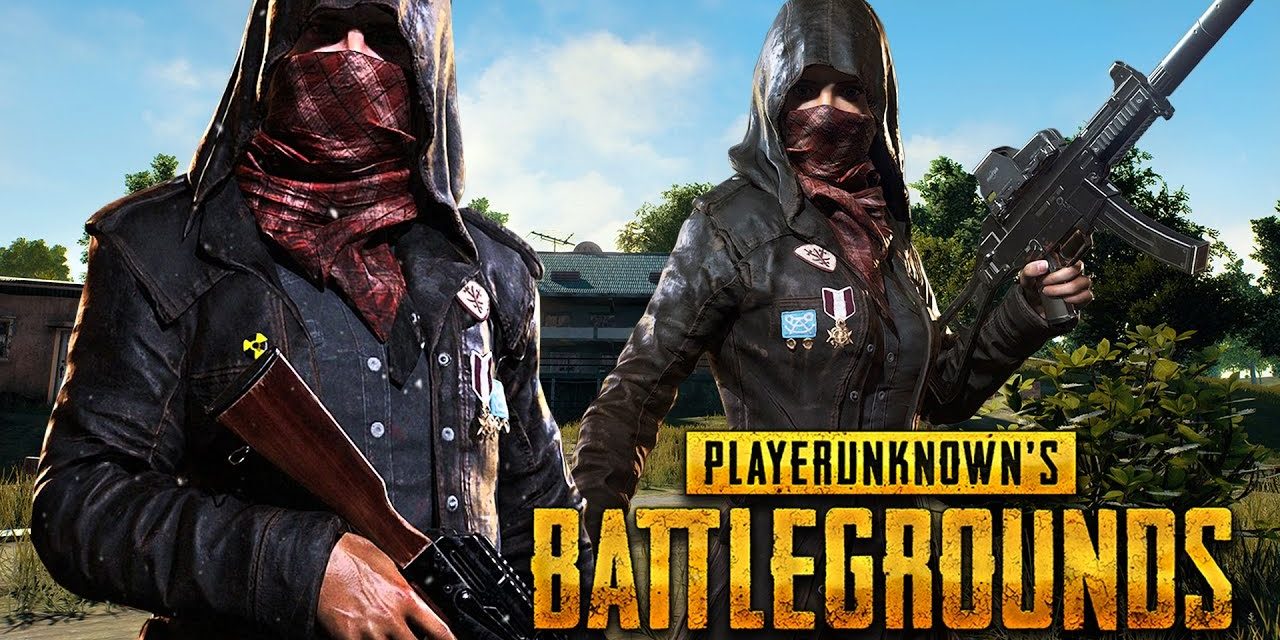 Another key part of the campaign was to help make sure the servers were stable:

Our current goal is to maintain a server tick-rate of 30 from the start to finish of the match. As the server tick-rate increases, the actual ping time is reduced and instances of desync are also mitigated. Since it is still a hot topic in the community, we plan to continue to focus heavily on this goal.

The team goes into heavy detail on all they’ve fixed, and all they’ll continue to improve, be sure to check out the full post.

The Monetization In Artifact Is Horrible