For Honor is the game that you want to play if you’re looking for spectacular swordplay. Unlike in most titles where you run around and swing a sword, this one takes skill. Two people can engage a skilled player in combat and end up dead pretty quickly if they don’t know what they’re doing. But, that also means that once you get the hang of the combat system you’re going to have a lot of fun. Now, the developers wanted to change the availability status of some older items in For Honor, but the fans weren’t too fond of that decision. Thankfully, the fans were loud enough, and the feedback was taken into consideration. That decision will be reverted now, so everyone can be happy. 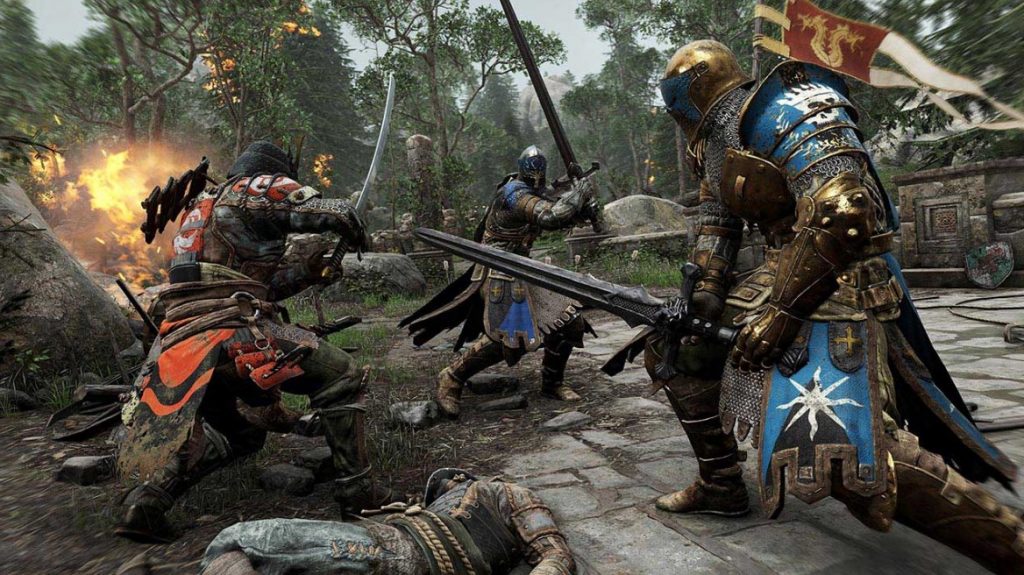 New content is added all the time, so naturally, you have to take that into consideration when taking a look at older content and items. But, the decision that was made wasn’t good for the players, and they openly said that they did not want it to happen. The developers listened, and they said this:

Following the announcement on the Summer Sale and content availability update, we want to thank for your feedback and give you an update. With all this feedback and after reevaluating our plans, our team has decided to keep the content in the game and not withdraw the items and the sale will continue as planned until July 19th.

To our surprise, For Honor’s developers even apologized for this error in communication, and they explained in full detail what exactly they’re doing.

Moments of Triumph Are Back In Destiny 2

Could A God OF War Series Be Coming To Netflix?