Fortnite Now Has A Quad Rocket Launcher And A New LTM

Even though Fortnite isn’t all over the news as much as it was, it’s still popular and regularly receives new content. The most recent additions are the Quad Launcher and a new Limited Time Mode. 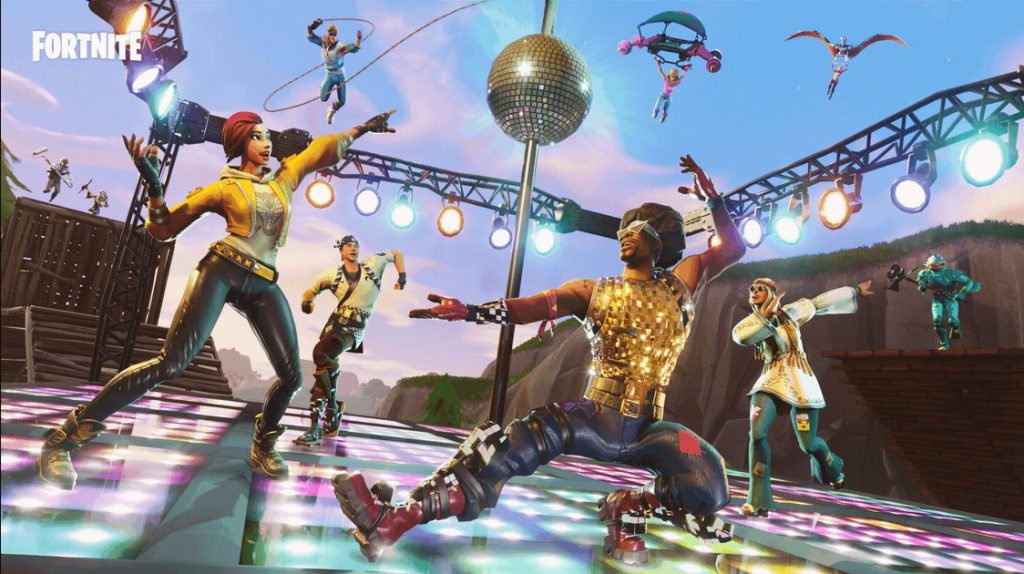 Who’s ready for some dancing? We bet you can’t dance-off against other players in PUBG or Scum, but now you can in Fortnite. That’s right, the game got a new LTM which is all about that groove. There are two teams, and the point is to get to a Dance Floor. These can be found all over the map. You capture them and then dance in order to raise a disco ball. Capture and defend these in order to fill a meter. The ones that do this first win. You can’t build anything on a Dance Floor, but you can build around it. Be smart out there, don’t dance unless you sure you can do that without getting shot. 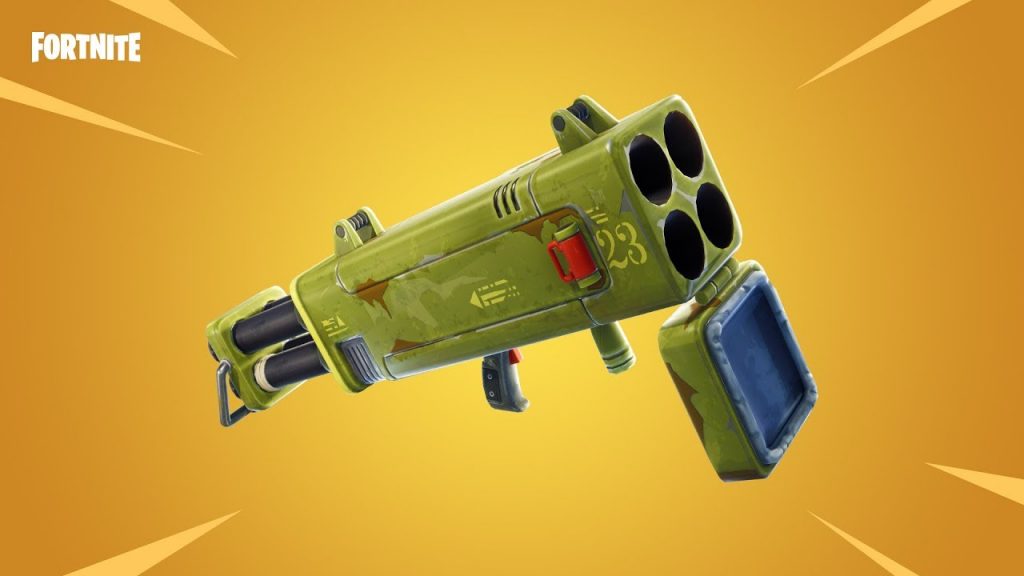 The Quad Rocket Launcher, or it’s actual name, just the Quad Launcher, has raised a few eyebrows. See this is a pretty powerful weapon. It can fire up to four lobbed rockets in no time. Players already think that this thing is too powerful and that it should be removed. But, players sometimes get overdramatic over new weapons. Let’s hope that’s the case here. 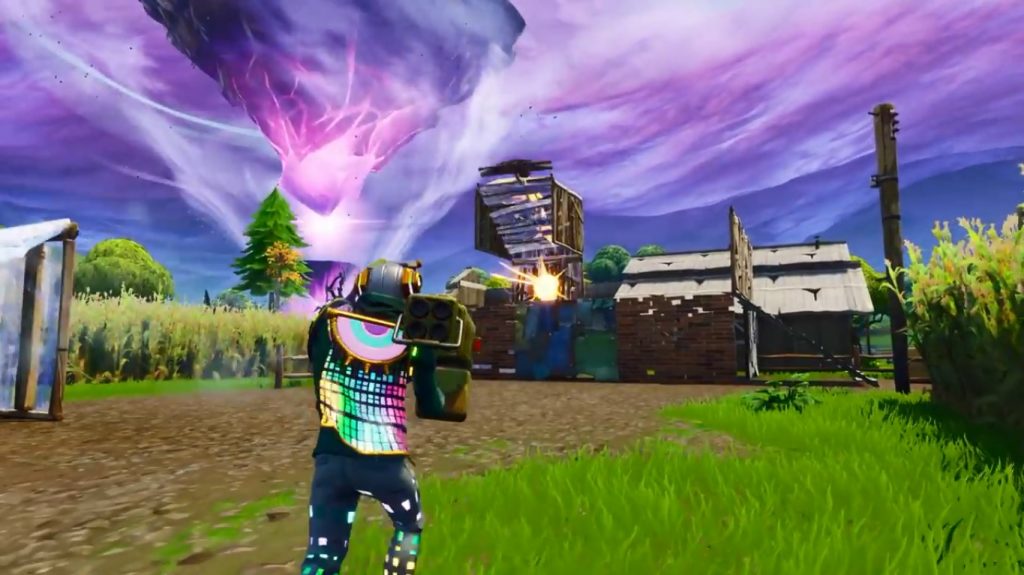 Want to hear about all the new stuff that came with the new patch? You can read the official patch notes here. Now go out there and dance it out! Just avoid people that carry weapons around that can fire four missiles in a short amount of time. You don’t want to mess with those guys.

Are You Enjoying The Overwatch Halloween Event?

Buying The BlizzCon 2018 Virtual Ticket Gives You Many Hearthstone Goodies