Fortnite Will NOT Come To Google Play Store

One of the reasons that Fortnite is doing so well is that it’s on many different systems and handhelds. It’s on PS4, Xbox One, PC, and Nintendo Switch, as well as iOS systems. The mobile market alone is making Epic Games a ton of money, and many are waiting for it to come to the Android market too. But, there’s a catch, according to Epic Games, if it does come to Android, it won’t be put on the Google Store.

Rather, they’re going to allow Android users to download the game directly from their site, which is a clever workaround, as long as there isn’t bugs and glitches to go with it. But, the company seems confident in their ability.

“Epic’s goal is to bring its games directly to customers. We believe gamers will benefit from competition among software sources on Android,” Epic’s Tim Sweeney said in a new Q&A. “Competition among services gives consumers lots of great choices and enables the best to succeed based on merit.” 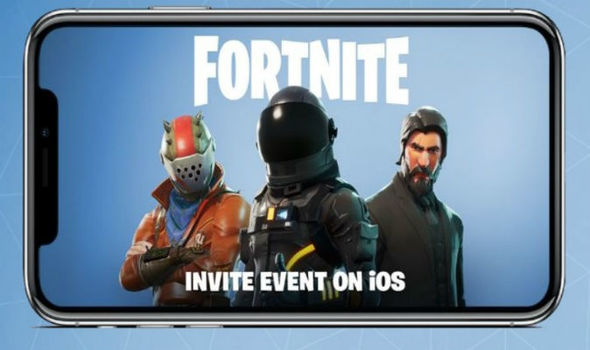 Now, to be fair, Epic admits that it’s not just a question of how to get the product directly to players, it’s also one about not sharing profits with Google.

“Avoiding the 30 percent’ store tax’ is a part of Epic’s motivation. It’s a high cost in a world where game developers’ 70 percent must cover all the cost of developing, operating, and supporting their games. And it’s disproportionate to the cost of the services these stores perform, such as payment processing, download bandwidth, and customer service. We’re intimately familiar with these costs from our experience operating Fortnite as a direct-to-customer service on PC and Mac.”

Given the amount of money that Fornite is making, they could easily take the hit, but they want money, and so they’re not going to do it. Such is game development.

Teams to Watch at The Dota 2 International 2018