The Fortnite Halloween event that was teased for all eternity, Fortnitemares, is finally here, and it brought a lot of spooky things with it. 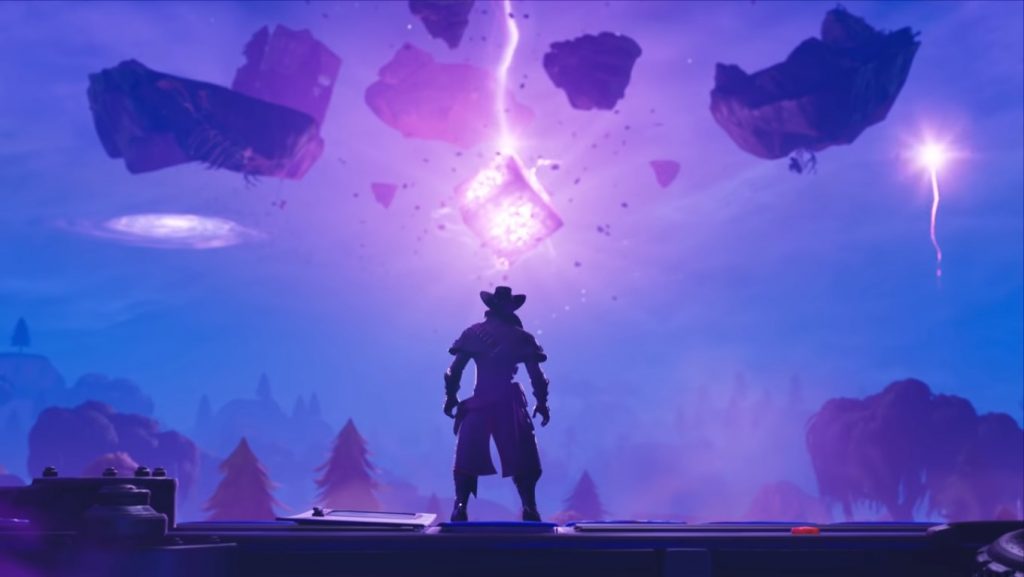 This Fortnite Halloween event was teased for quite a while now. Epic Games put a lot of effort into teasing and preparing the stage for their huge and spectacular new events. While we waited for Fortnitemares the map saw quite a lot of, well, strange occurrences. But, Fortnitemares is finally here, and it brought a small dose of PvE to this battle royale shooter. In a way at least, along with a lot of other things. 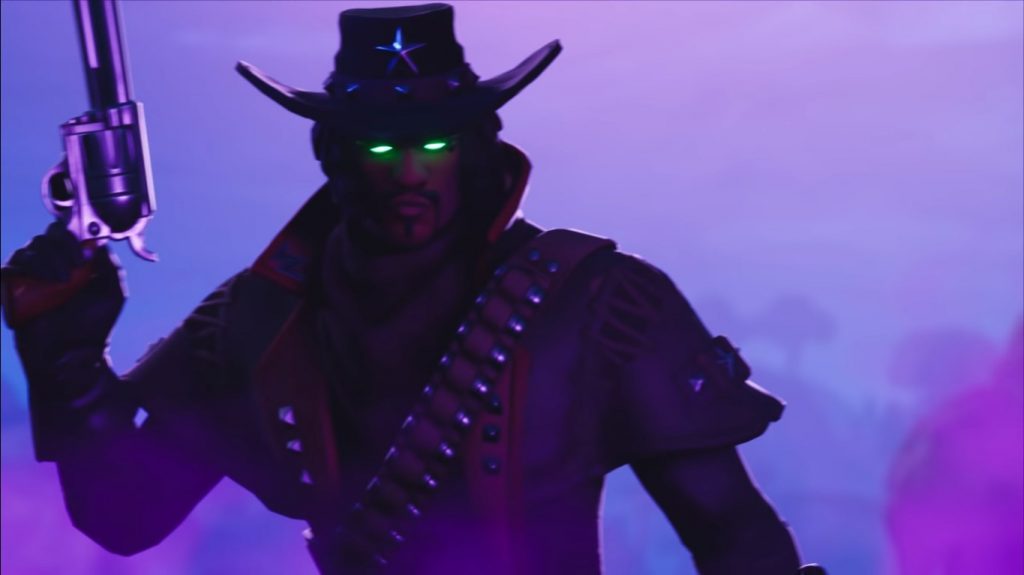 There’s an awesome trailer for the event which you should watch if you haven’t already. Besides the spooky skins that are available once again, we got a lot of new stuff. For example, there’s a large revolver called Six Shooter in the game. There are many large pistols in the world, but this has to be one of the biggest ones yet. Another thing that came to all modes is the glider redeploy,  a mobility mechanic that Epic Games want to test on all modes. 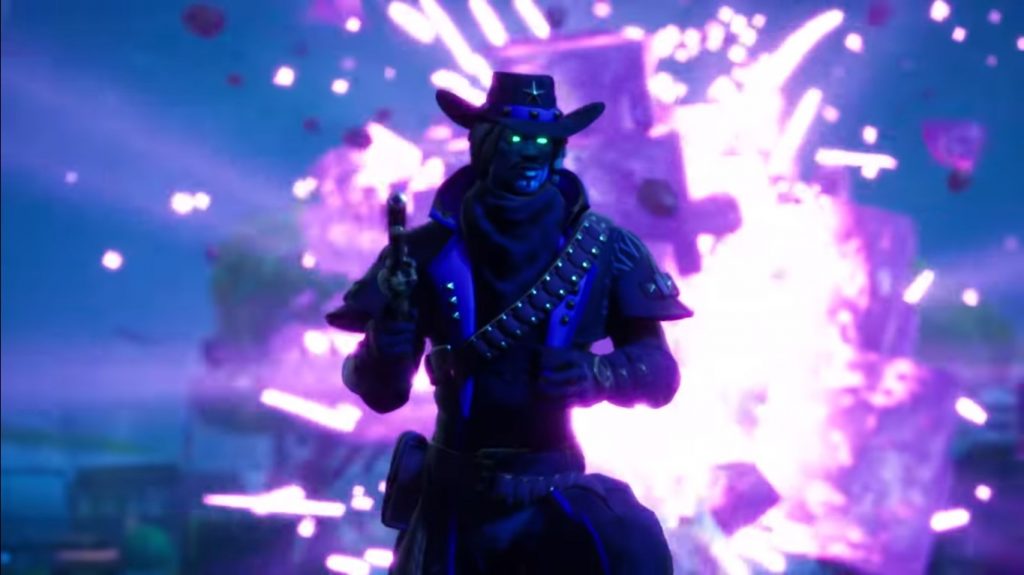 Anyhow, you must be wondering, what kind of PvE was added to the battle royale portion of Fortnite. See, The Cube that was acting all weird before this update now spawns monsters. That’s right, players aren’t the only thing you need to look out for anymore. Cube Monsters is what these things are called, and you can kill them to get small amounts of shield. Players can kill Cube Brutes, Cube Fiends, and Cube Fragments to get some loot.

Are The Rumors Surrounding Destiny 3 True?

No Man’s Sky: The Abyss Is Bringing Horror To Space