Racing games usually focus a lot on the driving part, but Forza Horizon 4 will also feature impressive visuals. Each new Forza Horizon game gets better, so the next one by that logic will be the best one yet. 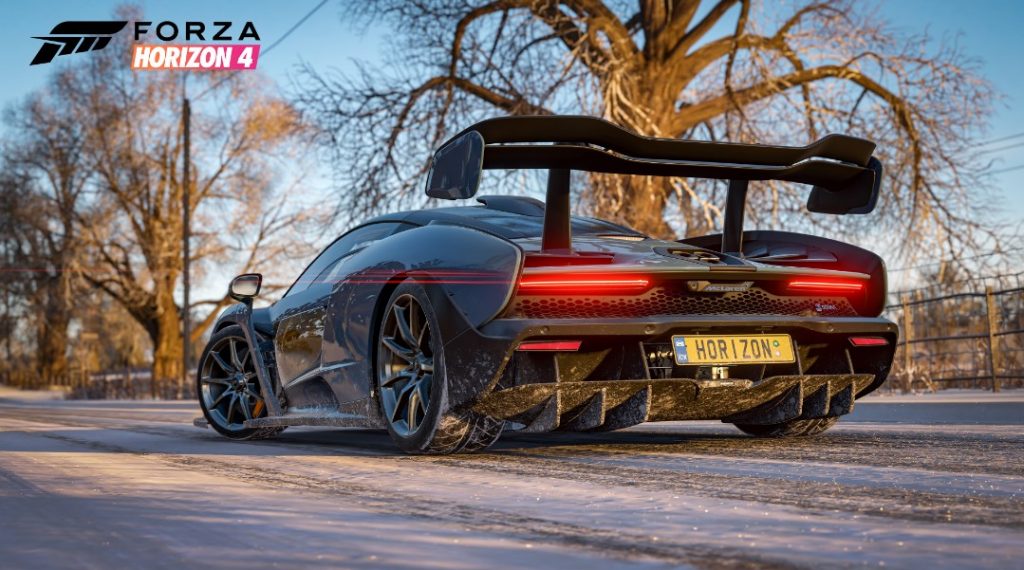 Forza Horizon games always looked pretty, and the gameplay was solid. Playground Games have high hopes for the next title in this popular racing series, as so do we. The people over at GameReactor talked with Aaron Greenberg at Gamescom. They stated that each new Forza Horizon game gets better than the previous one. This makes us all the more excited for Forza Horizon 4, which they said will have unmatched visual quality and attention to details. 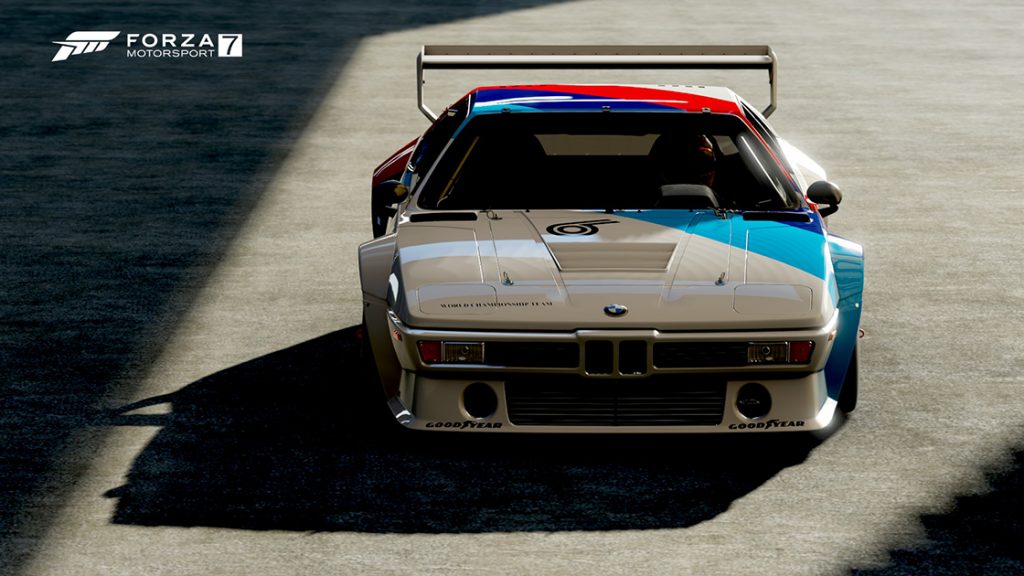 Forza Horizon 3 attracted a lot of new players to the franchise. The developers said that mainstream gamers usually buy three games each year, and in Europe, the first two spots get claimed by sport and shooter games that are popular. It seems like Forza Horizon 3 became the third game. Now, with Forza Horizon 4 being an open-world racing game that promises to be exceptional on many fronts, it should do well on the market.

When you consider how much work is being put into the game, it would be a shame to see it flop. New cars will get added every single week, seasons are going to affect the gameplay, and so on. The game certainly looks like it’s going to be better than all the previous titles in the Forza Horizon franchise, but we’ll have to wait and see for ourselves when it launches.

Is SoulCalibur VI The Last Game In Its Franchise?