Toxicity in gaming is often associated with gamers attacking other gamers in terms of their looks, playstyles, insulting everything about them, etc. But, the truth of the matter is that toxicity is also thrown at the developers who make the games. While it’s completely fair to complain about a game that is glitchy, buggy, incomplete, not what was promised, etc. It’s not fair to lash out at the team when a very minor thing happens. Such as the Sam Raimi suit not being in Spider-Man at launch.

The team at Insomniac Games put a lot of Spidey Suits into Spider-Man on PS4. But, fans wanted the Raimi suit, and lashed out at Insomniac when they denied it was coming. Then, it did come, and many were grateful. While others lashed out at the Community Director on Twitter, who has had no problem with lashing back. Such as when a gamer insulted the quality of the release of the game, he noted:

we sold a complete and excellent single-player experience in a box. That reviewed well and is beloved by millions of players. 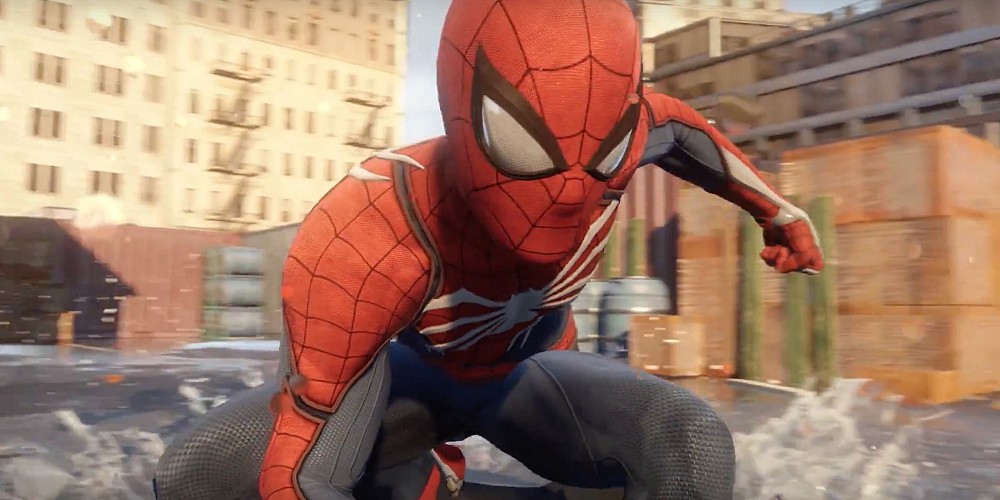 Then, Stevenson was insulted for how the DLC content “City That Never Sleeps” was kept out of the main game, thus the game wasn’t “complete”:

CTNS was all [email protected] as post launch content and was developed separately and almost entirely after the game went gold. So I was correct.

The fact that Stevenson has to deal with gamers like this is said, especially when their comments or critiques are wrong in virtually every way that matters. NUMEROUS games have DLC like “City That Never Sleeps”, and yet they’re still considered complete experiences.

We should be grateful for the game we got, and that it turned out to be something amazing that every Spider-Man could love. Don’t be a villain, Spidey doesn’t like them.

Breath Of The Wild Almost Had Very Different Gorons