Games Coming This Fall, Here Is The List Of Exciting Games

Various epic titles from different genres are arriving this fall, and gamers like you must be more than excited to have a go at them. Read some of the list of exciting video games coming this fall.

Let See the list of some of the outstanding titles that will also be available on our online store. 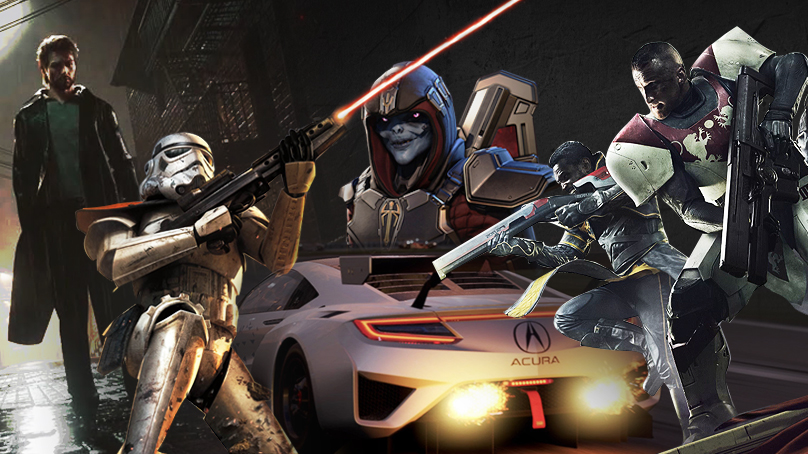 Another important game to be released this month will be Wolfenstein II: The New Colossus. You can pre order the game keys from our site and get a free game as well for this October 27 release.

some of the above mentioned exciting video games coming this fall will be a treat for you guys with new settings, villains, gameplay, and strategies. Keep in touch with HRK to get the game keys along with free games. Read to know more about all amazing video game coming in 2017 to 2018.