With the release of the Xbox One X, the most powerful gaming console in history, almost ready for release, Microsoft is revealing patches for certain titles that will upgrade them to run with the capabilities of 4K. One of these titles will indeed by The Coalition’s Gears of War 4.

Ready for the console’s release on November 7, Gears of War 4 will be subject to an enhanced updated that will bring 4K resolution support to the game, as well as the HDR support that featured on the Xbox One S. This will be a first to have a mix of the two, as the Microsoft exclusive title looks to further enhance itself with this upgrade. 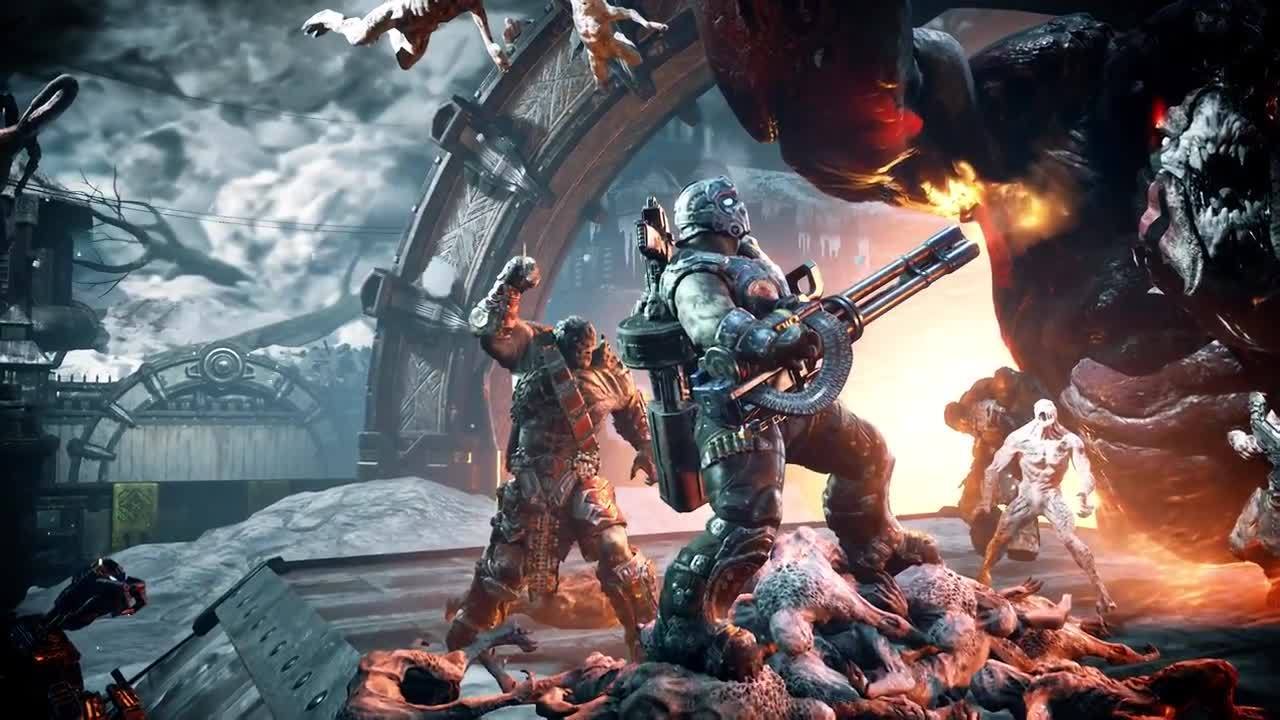 With the Gears of War license in the hands of Microsoft, it was inevitable that the fourth instalment in the mainline series would receive the 4K treatment, and it will be interesting to see going forward how many other developers follow suit in the quest for technological advancement.

In the meantime, if you have yet to experience Gears of War 4, then the title is now available on Xbox One and Windows 10 PC, with it being part of Xbox’s Play Anywhere scheme. This means that if you own the title on one platform, you can get it on the other for free.