Winter Wonderland should be celebrated with free stuff, so all Overwatch players should log in and get five festive loot boxes for free before January 2nd!

We talked about the Winter Wonderland event when it was only about to arrive to the game. Now, a lot of time has passed, but there are some Overwatch players that still haven’t logged into the game. Which is a big mistake, as you only have until January 2nd to claim five free winter loot boxes until the offer runs out! That’s right, two more days and you lose your shot at getting some free loot. Who says no to free loot these days? 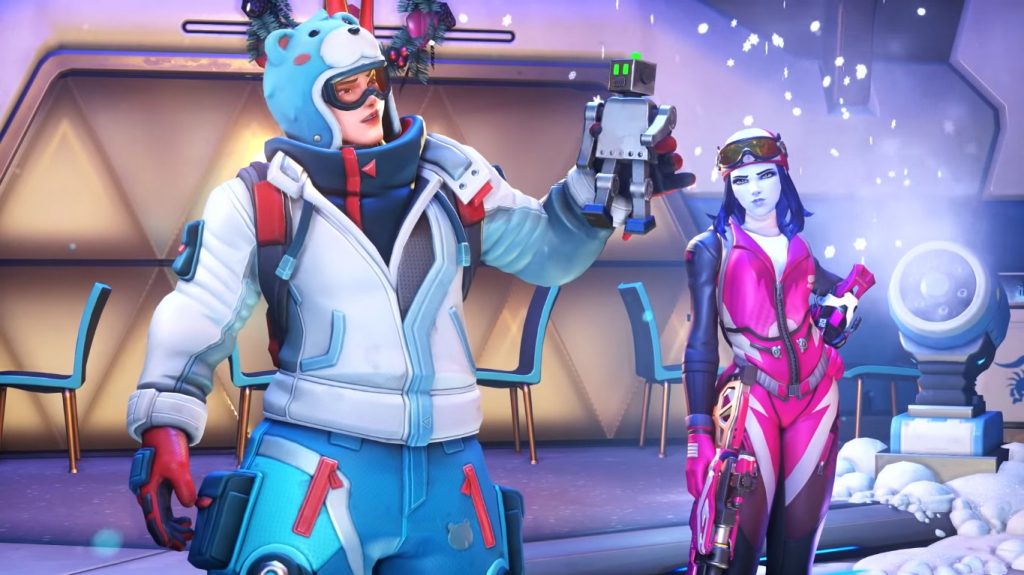 This year the festive event that came to the game brought little new content. A lot of us expected to see some new brawls, but we just got to play old ones again. Nothing wrong with that, as the Yeti Hunt winter brawl is one of the more fun game modes that you can experience in Overwatch as of right now. Some cool new skins were introduced, so you better grab these free loot boxes. Who knows, maybe one of them gets you one of these cool new skins. It’s worth a shot! 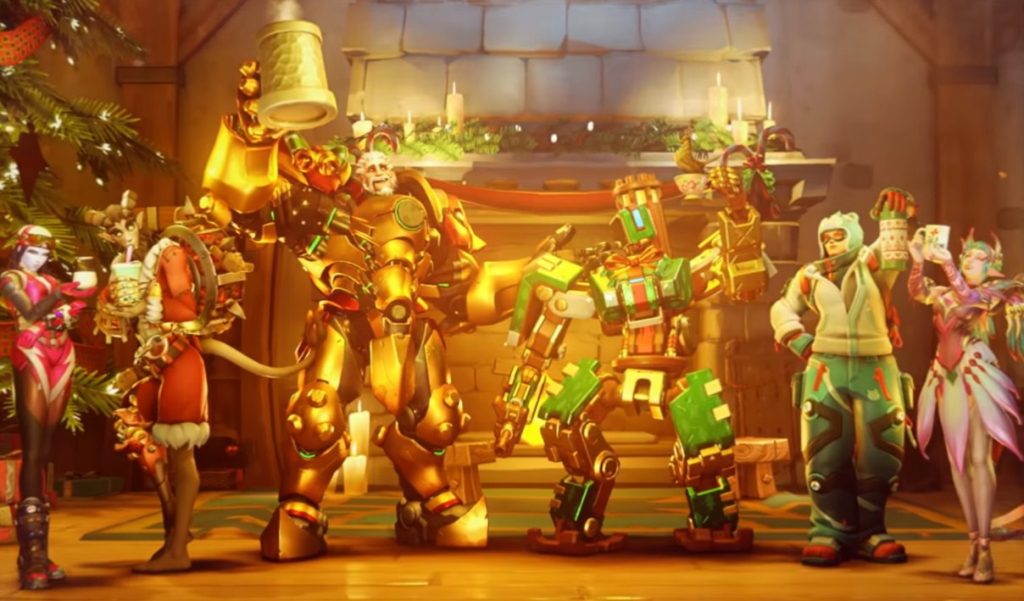 What are you waiting for? The clock is ticking, January 2nd is rapidly approaching, and your shot at getting five free winter loot boxes is almost gone!

Super Meat Boy Free For The Taking On The Epic Store