God Of War Creator May Still Be Retired

A lot of people make video games, and each one of them is a vital part of the process. For some though, the most important one is the leader of the group. The one who came up with the idea for the game and is making sure their vision for the game comes through. These leaders are often praised for their constructs, and then are given reign to do what they want. One such creator is legendary game designer David Jaffe, father of God of War and the Twisted Metal franchises.

Both franchises are key staples of the PlayStation console, and have been going strong more or less for well over a decade or two (Twisted Metal came out on PS1, while God of War was born on PS2).

But while the franchises have been going strong, Jaffe himself has been a bit quiet on the games front. He had opened his own studio, but then closed it earlier in the year, and he hasn’t joined another team since. 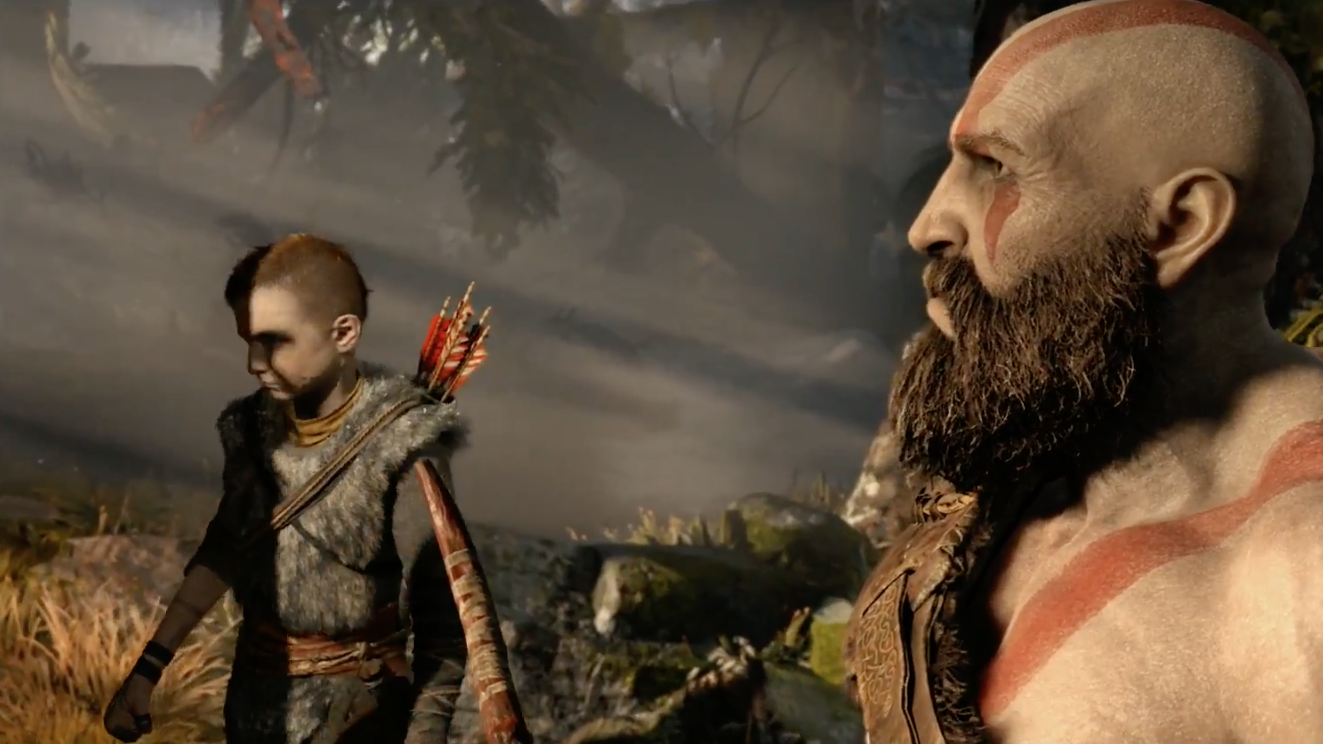 On a podcast, Jaffe talked about whether he would consider doing game design again:

“As for whether I’ll make another game or not, I don’t know,” said Jaffe. “I don’t have any plans right now, and I don’t really have any ambition to right now. I think if I were to make another game it would be harder to imagine doing it with the kind of stuff I’ve done in the past. If you look at what Sony is doing right now, it’s amazing, I’m obsessed with Spider-Man right now …. but what they make these days is so different with the kind of stuff I’m vibing with right now.”

He also noted that he was “done” with AAA type of development, which means he wouldn’t be up for doing another God of War type of title. It’s up to him though what he does and doesn’t do, it’s his choice.