There’s still some time for you to go and pick up Injustice: Gods Among Us Ultimate Edition for the amazing price of totally free!

Everyone should have at least one fighting game in their library. Just so there’s something to play when some friends come over to chill. Is there anything better to play with your buddies while having a few drinks than a brutally violent fighting game? Maybe, I just prefer something bloody and adrenaline-pumping, but whatever the case may be you should definitely go and pick up Injustice: Gods Among Us Ultimate Edition right now on Steam while it’s still free. Why? For one, it’s like Mortal Kombat but with heroes like Superman, Batman, the Flash, and so on. The game also features the best single-player story where Superman becomes a ruthless dictator after some grim events. It’s spectacular, full of powerful emotions and spectacular clashes of ideologies. You should pick it up just for the story if I’m being completely honest.

The Ultimate Edition of this game comes with six new playable characters, including  Lobo, Batgirl, General Zod, Martian Manhunter, Zatanna, and Mortal Kombat’s Scorpion. There’s also over 30 new skins and over 60 S.T.A.R. Labs missions. This is a deal you don’t want to miss out on. Three more days, that’s all the time you have left. When June 26th comes, Injustice: Gods Among Us Ultimate Edition will no longer be free. 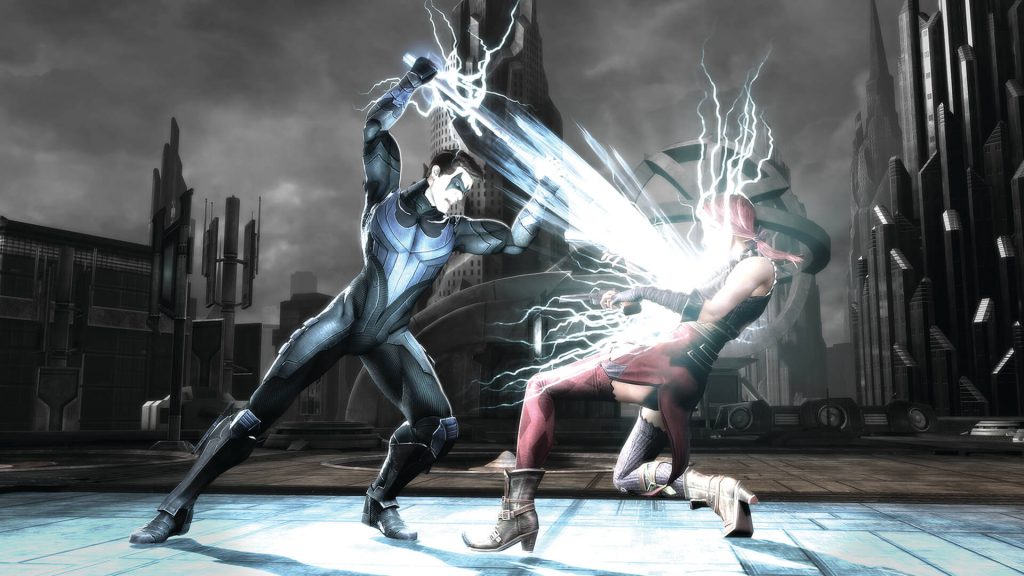 For you that played the first game, don’t worry. HRK Game is offering amazing deals on Injustice 2 and Injustice 2 Legendary Edition right now, so pick the sequel up to find out where the story leads!

Star Wars: Squadrons Has Been Designed Around First-Person View