Grand Theft Auto V Has Made Over $6 Billion Dollars In Revenue?

It’s not a surprise when a video game becomes a hit, it’s a surprise when a video game sells a certain amount of units above what many people feel it should. What’s more, if a game continues to sell years after its release, that’s a surprise. But in the case of Grand Theft Auto V, the surprise goes well beyond what you expect. The title came out in 2013, nearly five years ago, but, the game is almost always on a Top 10 sales chart somewhere in the world, and that’s just the start.

According to analyst Doug Creutz, through its continued success in sales, Grand Theft Auto V has not only sold 90 million copies worldwide, but it’s made $6 billion dollars in revenue. He notes to Marketwatch that this would make GTA V more successful than any box office film in history, and that apparently includes home sales as well. That’s astounding on every level. 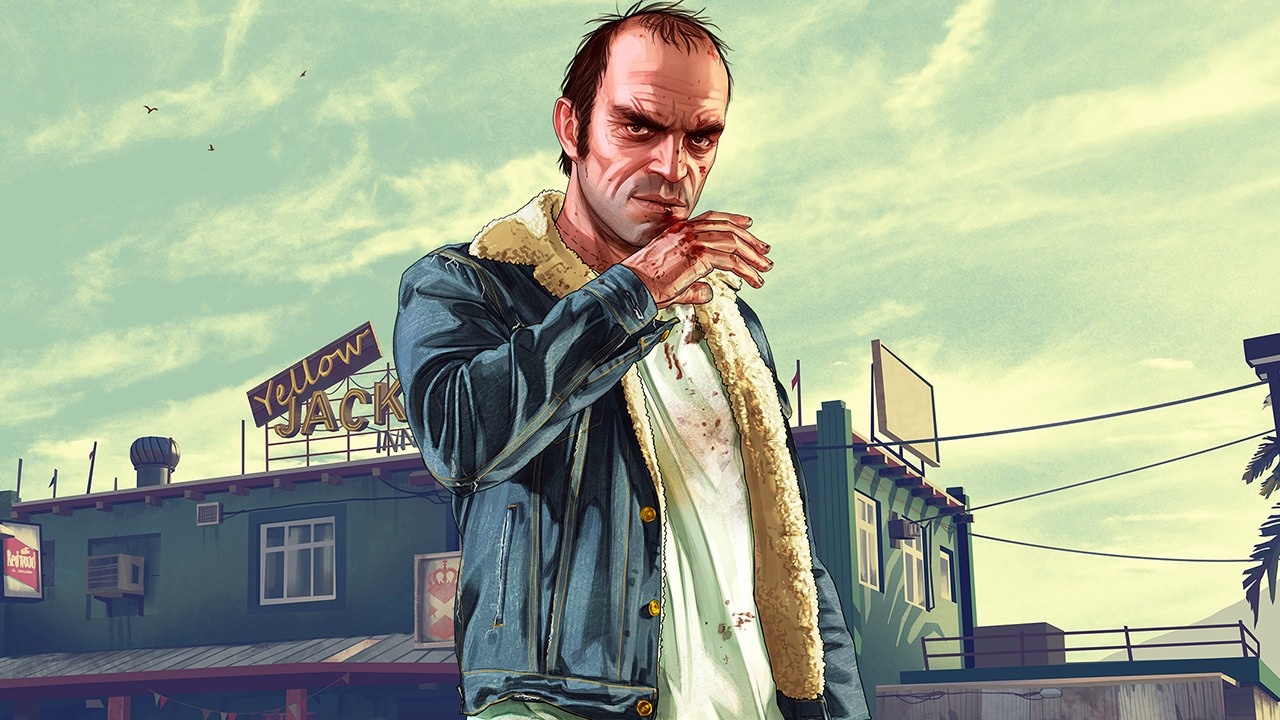 The question is, why is it so successful? Well, Creutz doesn’t think its the franchise itself, but rather, just this title, noting that could be a “once in a series” thing:

“I think it’s a wild outlier,” said Creutz, adding, “That’s not to say Rockstar won’t have other big hits—it may—but another GTA 5 isn’t likely. Michael Jackson had a lot of hit albums but he only had one Thriller.”

That’s very true, and even some box office films peak with a certain film and never match up to the others. Now, there is a chance his numbers aren’t exactly right, as he factors in things non-privy people can view, however, we do know that the game is close to 90 million copies sold based on last years’ NPD numbers, so the revenue may not be far off.

Do you have the game? Do you still play it? Let us know in the comments below.