So we’ve had various survival titles in various places, but Green Hell takes us to Amazon. There have been survival games with a similar premise before, so how will this one be different? 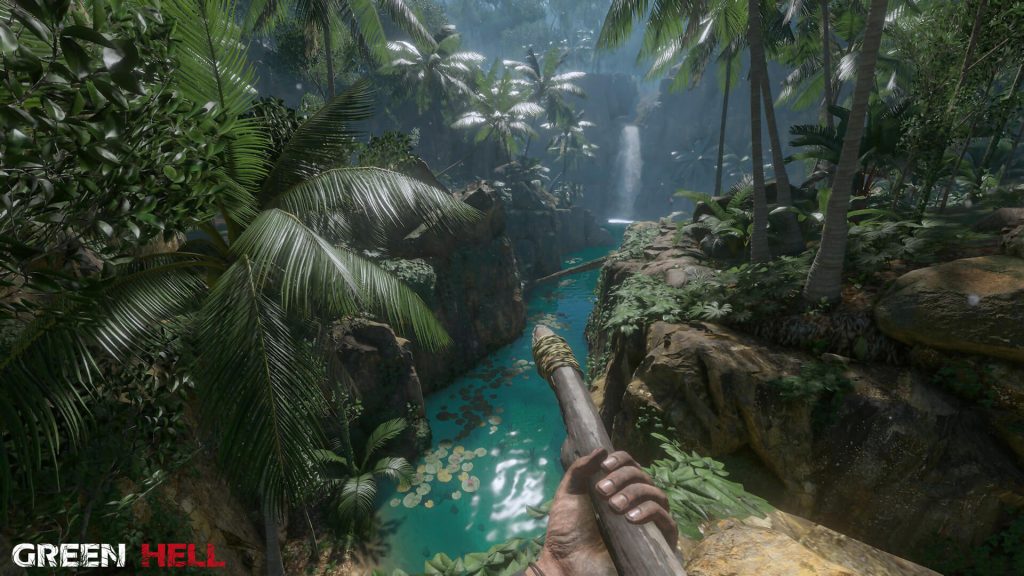 Now, many people are comparing this game to The Forest. Even though they have some similarities, they are vastly different. That’s all because Green Hell is an extremely brutal survival game. The title should give you an indication of what’s waiting for you. This is a game where parasites, leaches, and a snake all mark the end of your journey if you aren’t prepared. 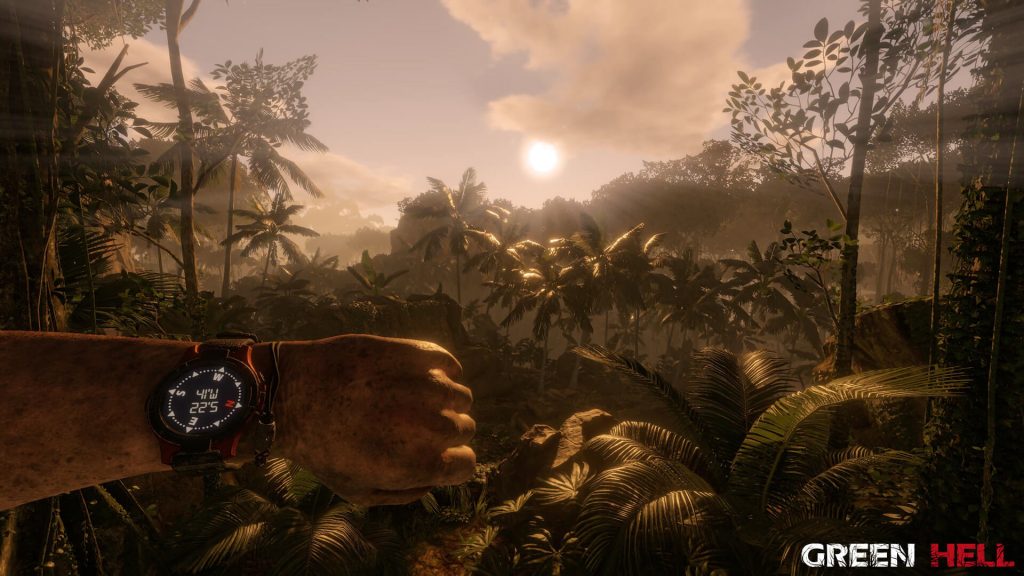 Even a simple wound can become infected and get the better of you if you don’t treat it. This is a survival game that really is all about surviving in this deadly rainforest. We still haven’t met the natives, which also sound like quite the threat from what we’ve heard of them. But, the mesmerizing graphics together with the amazing sound design give you the feeling that you’re really in an Amazonian rainforest. That fact is both very impressive yet also quite terrifying. 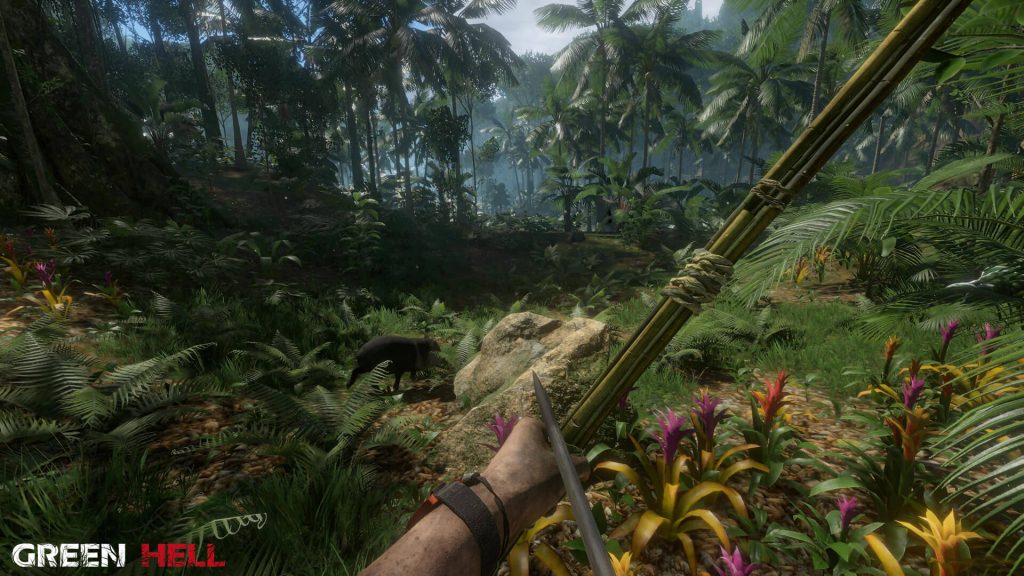 From what we’ve seen so far, Green Hell has quite a lot of potential. Even now as an Early Access title it’s enjoyable, satisfying to play, and extremely challenging. This game won’t hold your hand or go easy on you. It’s a true survival title, and if you’re interested in it, go check out the trailer for it. Oh yeah, you can also go insane if you don’t maintain your mental stability.

Kingdom Come: Deliverance’s Next DLC Got A Trailer

Devil May Cry 5 Will Feature A Training Mode