Grand Theft Auto V is one of the most successful games ever made, and it’s rapidly approaching the 100 million sold mark. One of the biggest reasons for its success though is GTA Online, a literal online playground in the GTA world that players can do just about anything in, and what’s more, Rockstar Games has made it so that there are constant updates to bring more content and fun to gamers. Now, they’ve added two more things for players to enjoy.

First up is a brand new gameplay mode via Trading Places Remix:

As the Beast, use your superhuman abilities – including temporary invisibility and Super Jump capability – to maul your armored adversary and take their place on the winning side. Once you’ve suited up as the Juggernaut, thermal vision is available to combat the Beast’s cloaking ability, as well as a cache of heavy weaponry to keep them at bay. 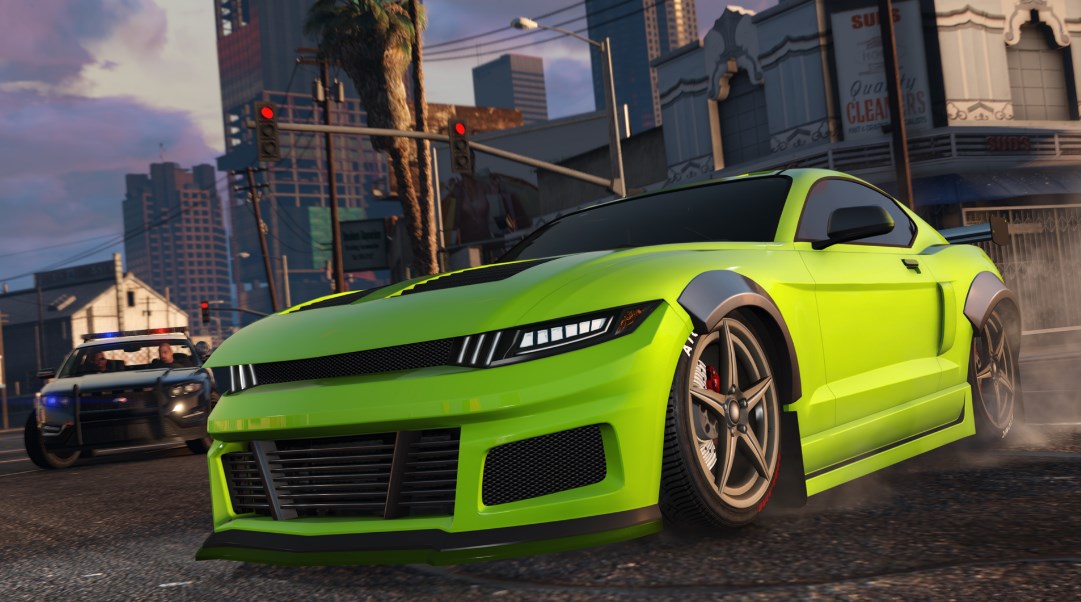 And as if that wasn’t enough the dealerships are getting a new ride via the Canis Freecrawler:

“Now available at Legendary Motorsport, the Canis Freecrawler is the American car industry’s latest and most successful bid to blur the lines between a family SUV, an off-roader, and a rugged personnel carrier. It’s got four-wheel drive, heavy suspension, dominating torque and bodywork modeled directly from a cinder block: because you don’t accept limitations. It’s also got padded seats and power-operated doors: because you’re fundamentally weak and afraid. Now get on board.”

As you can see, GTA Online is still full of things for you to do and have fun with, so if you haven’t played it in a while, you should fix that.

PUBG Version 1.0 Is Now Live On Xbox One

eSports Won’t Be Allowed Into Olympics Due To “Killer” Games