The long-awaited Smuggler’s Run update has finally made its way to Grand Theft Auto Online, and brings with it some new vehicles at some astonishing prices.

It isn’t that much of a surprise, really. After all, no one is expecting planes to be cheap, and everything has a price in GTA Online. So if you’re a bit of a collector where vehicles are concerned, then you better get earning some cash. Rockstar Games will be revealing more vehicles in the near future, so if you are flush enough, then you’ll have plenty to indulge in. 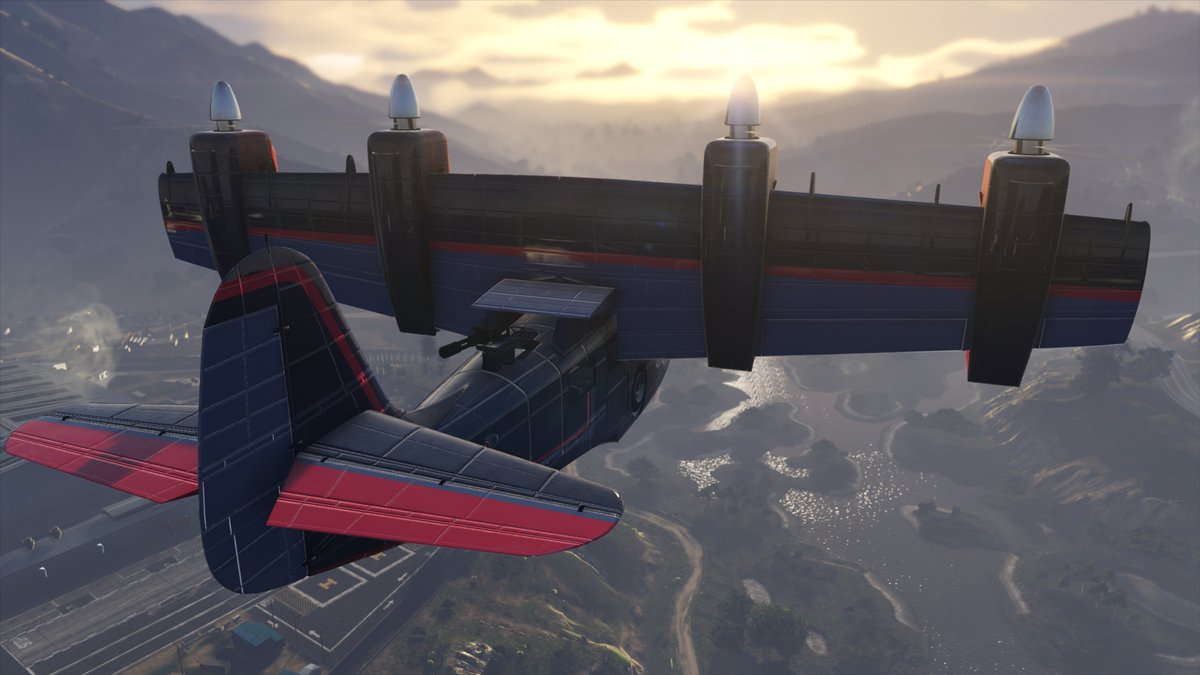 Once you have done so, you will receive a phone call from Ron, who will talk you through how the business works. As with the new vehicles, the Hangars aren’t going to be cheap, so if you want to get the most out of all the things that accompany the Smuggler’s Run update, then you’re going to need a whole bunch of money for it.

New Challenge Mode In Xcom 2: War Of The Chosen Thrills