GTA V is The Best Selling Game Ever in The US

It hardly comes as a surprise to hear that Grand Theft Auto V is the best selling game to ever release in the US. After all, the game is renowned for being quite the money maker, with each Rockstar release proving to be a critical success. Huge sales have been a mainstay feature of each release, and Grand Theft Auto V has certainly been no stranger to this statistic.

Take-Two Interactive, the parent company of Rockstar, revealed that GTA V has managed to shift 85 million units, which makes it the best seller in both revenue and units sold. Both GTA V and GTA Online are both regarded as big sources of revenue for the company this year, even though it was released over four years ago, and is managing to even beat out a number of big titles that are recently released. 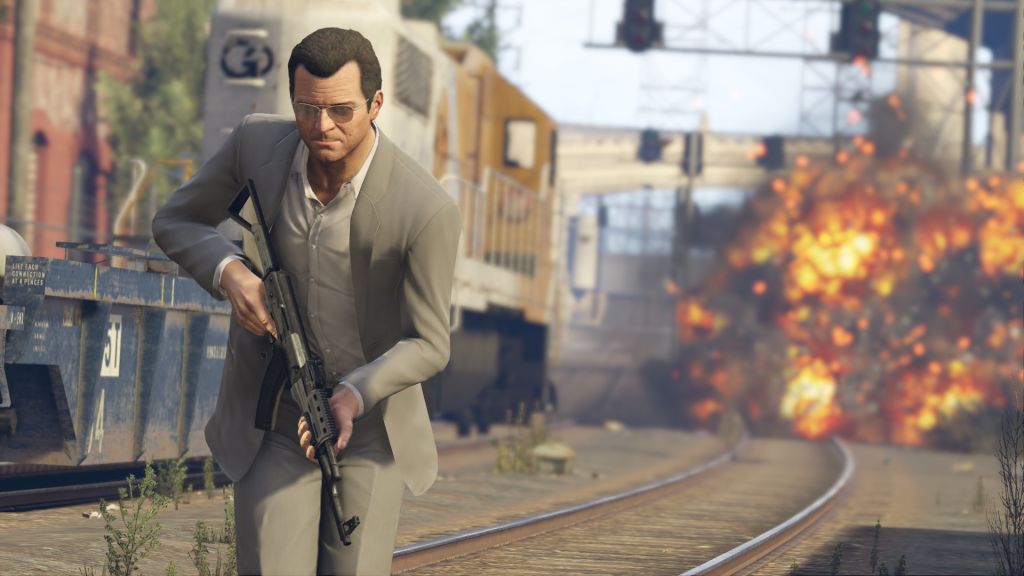 It is a monumental achievement for the game, albeit not a very surprising one. GTA V and GTA Online have both been big sources of money ever since they released, so to see that it has managed to do so well in the States is to be expected. Even so, despite it seeming to be obvious at this stage, it is still a fantastic example of how much of an impact a single video game can have. In this particular instance, we have seen GTA V in the charts consistently for four years, which is a great achievement in itself. And given that it’s still going strong in sales, it doesn’t seem to be slowing down anytime soon.

Freddy Krueger Makes His Way Onto Consoles in Dead by Daylight