GTA V Could Be Coming to Nintendo Switch

A user under the name CHAP CALLED VERN has made a forum post that will have caught the attention of Nintendo Switch owners. Vern originally predicted that L.A Noire would be making its way to the Nintendo Switch, and has now stated that GTA V will also be coming to the new console.

Vern’s previous assumption has earned himself some credit within the Rockstar community, though his post regarding GTA V on the Switch should be taken with a pinch of salt until anything is confirmed. There will understandably be doubters given that this speculation is based on a forum post, but there are also rumblings that he may well be an insider: “From what I remember he doesn’t like to call himself an insider, but he has heard things in the past that have been extremely outlandish (including LA Noire for Switch back in January I think) that have been 100% spot on. So more or less, yeah” 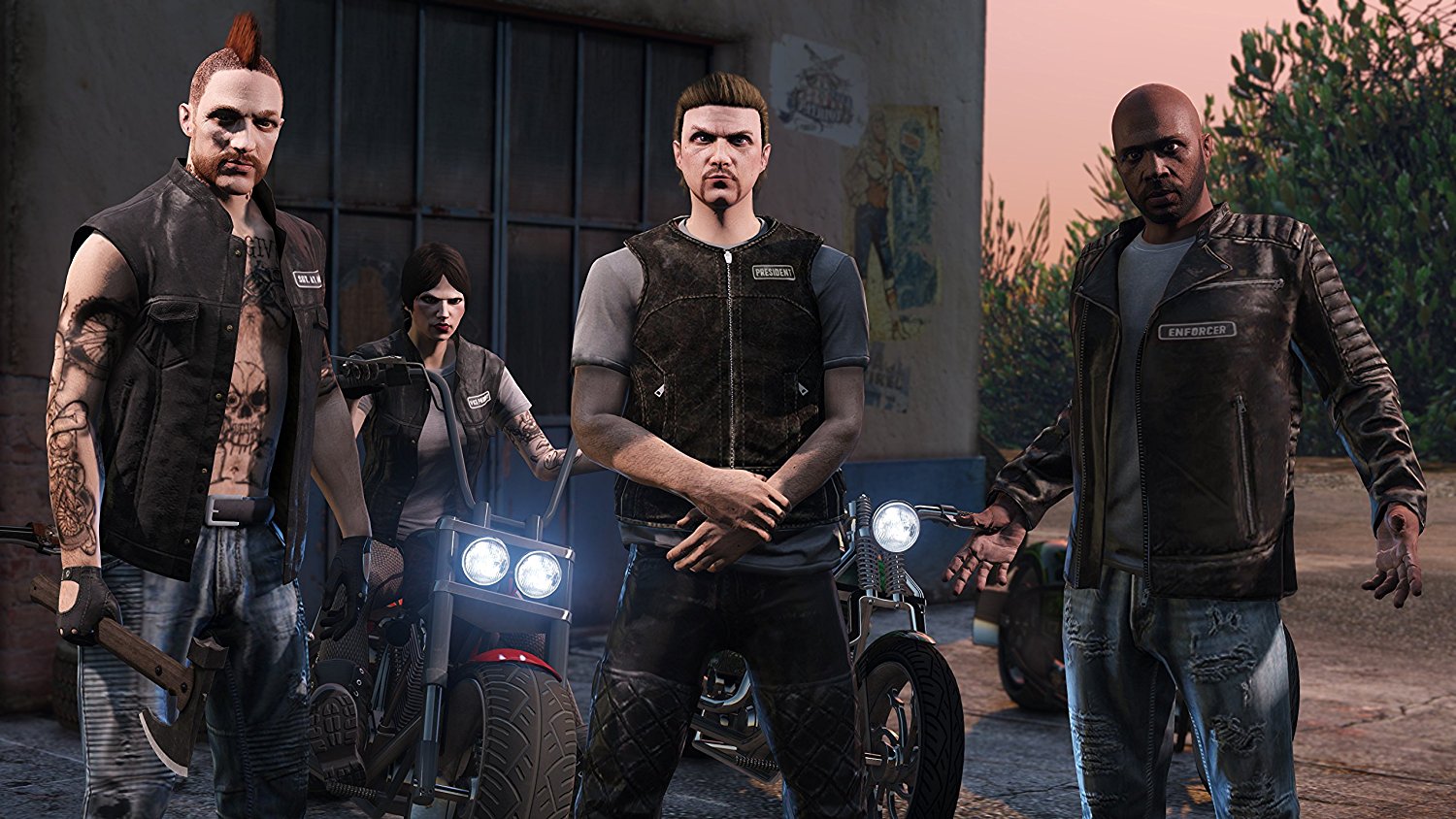 Since there are Rockstar based games coming to Nintendo Switch, it wouldn’t be the biggest surprise to see Grand Theft Auto V come to the console. The creators have already said positive things about the Switch, so it is most definitely possible. Perhaps if you are a Nintendo Switch owner, it might be worth setting some money aside just in case.