Take-Two’s recent investor conference called revealed some very impressive stats regarding GTA V and GTA Online. As the game continues to evolve on the current generation of consoles and PC, the title has now surpassed 90 million units shipped.

Surprisingly, even four years after release, 2017 marked the best year to date for Grand Theft Auto Online, with the game having more active players than ever before in what they dubbed an “epic December.” The publisher’s expectations have once again been exceeded, with the game’s microtransactions playing a huge factor. Though there has been no single-player DLC released, something that was both heavily rumored and requested, players are still evidently flocking back to the title on a regular basis, particularly with the online aspect of it. 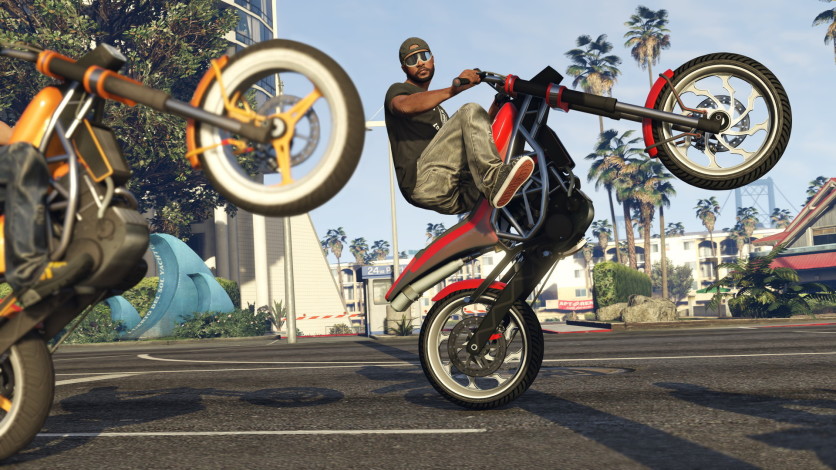 It was only in November that the game hit the 85 million milestone, meaning that the remaining five million came over the holiday period. Of course, players can expect to see continued support for GTA Online in the future, with more content coming to the mode. This story reiterates the sheer power and effect that the game has had, which launched on PS3 and Xbox 360 back in 2013.

GTA V is now available on PC, Xbox One and PS4.

Metro Exodus Will Be Expanding Out of The Tunnels