The battle royal H1Z1 game is doing quite well, but Just Survive is dead. The whole craze over survival games is long over, and it seems that a lot of players are tired of that genre. 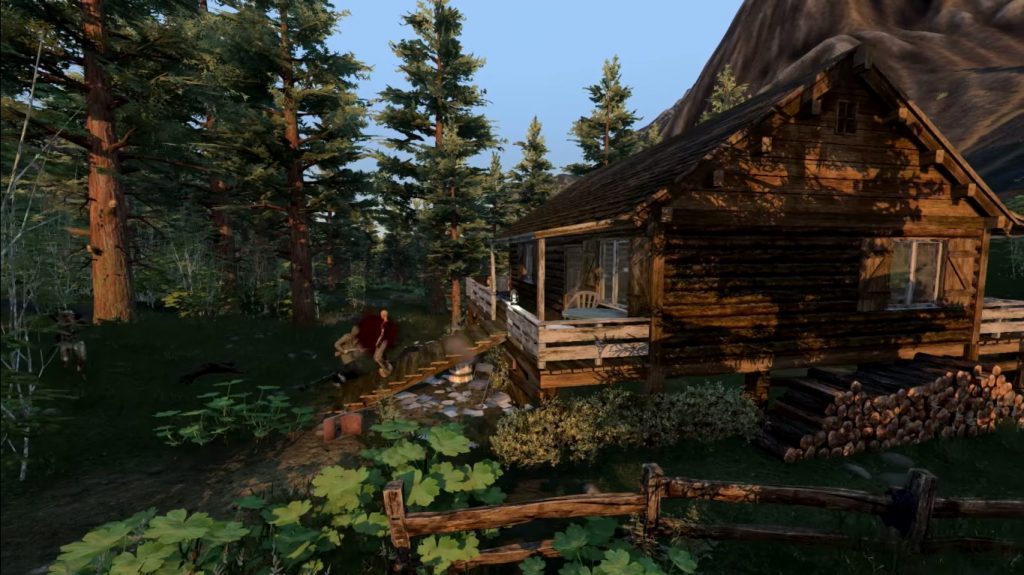 The appeal of going into a world filled with zombies and not much else is not as popular as it once was. Everyone wanted to play a good survival game a couple of years back. Those were the days when DayZ was a titan amongst games in terms of trendsetting. Once that mod got popular, survival games started popping up everywhere. Thankfully, those times are over now, and there are new kids on the block. This obviously affected the gaming industry in a big way. For example, the Just Survive mode of H1Z1 is getting shut down. Why? Well, as you can imagine, it didn’t have a lot of active players, so the developers didn’t make much money. 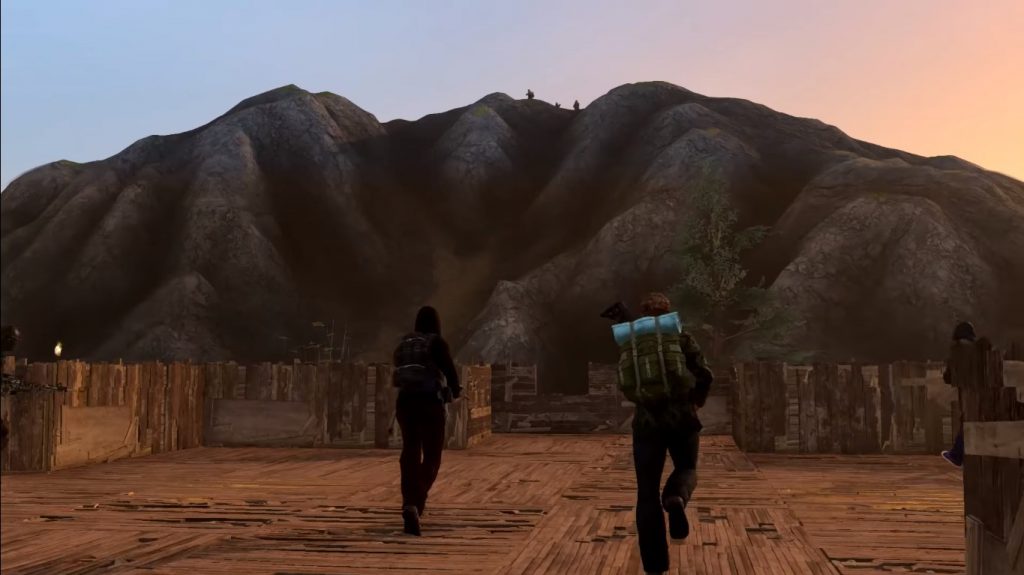 As gamers, we are never happy to see a game die. It is one of the things that remind us if our favorite games stop being popular, they will also disappear. Loyal fans still exist, but if the developers don’t make money, they need to stop investing it. It’s sad, but at least the battle royal version of H1Z1 is doing great ever since it went free2play.