It seems that there are some female employees that are suing Riot Games for discrimination, sexism, and harassment. 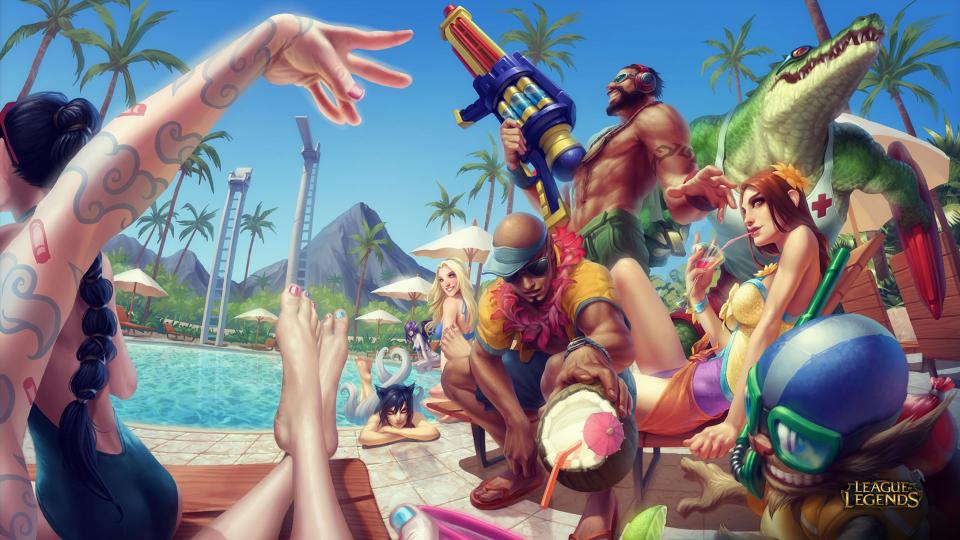 Remember that Kotaku article from a while back that said that female workers were getting the short end of the stick at Riot Games? After that, we got an official apology from the company that said that they would work on these problems. That the work environment would get improved for female workers and what not. Well, from the looks of it, things didn’t exactly change, and maybe even got worse with time. That’s why one current and one former Riot Games employee are suing the company for gender-based discrimination and promoting a toxic environment that favors men.

While we don’t usually talk about allegations, the highly neutral stance that Riot Games are taking kind of makes it seem like this is all true. After all, there are two women that are filling a class action lawsuit against them. Certainly, this isn’t just some feminist propaganda, as this Kotaku article explains in detail, it seems like real harassment.

Sexism is still alive and well it seems, and the saddest thing is, the people that you would think are above such vile thinking are exactly the ones that are promoting it. Sabotaging the careers of female employees, making inappropriate sexual jokes, there’s even claims that COO Scott Gelb grabbed a colleagues’ genitals. 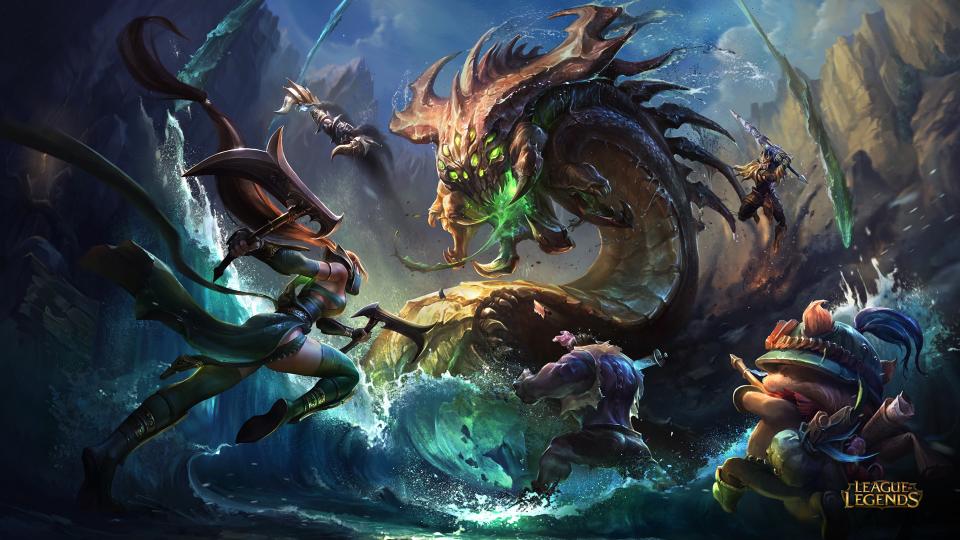 It seems like the player base of League of Legends isn’t the only thing that’s toxic, as the publisher of the game, Riot Games, isn’t any better.

Capcom Made a Shitton of Money Thanks to Resident Evil Village

Capcom Made a Shitton of Money Thanks to Resident Evil…

Fatal Frame: Maiden of the Black Lake PC Port Gets a Release…

Kena: Bridge of Spirits Gets Delayed A Second Time

Halo Infinite’s Multiplayer Has No Assassinations and Lets…

The Forgotten City Is Finally Out

Splitgate Delays Its Release Date Due to Overwhelming…

Steam Deck Can Run Any Game Without Issue

Apex Legends Devs Share More Info About Seer and His…

A Lot of People Are Playing the New World Closed Beta