If you aren’t familiar with Blade Symphony, it is one of the most complex melee fighters out there. Imagine something like For Honor, but much more hectic and intense. 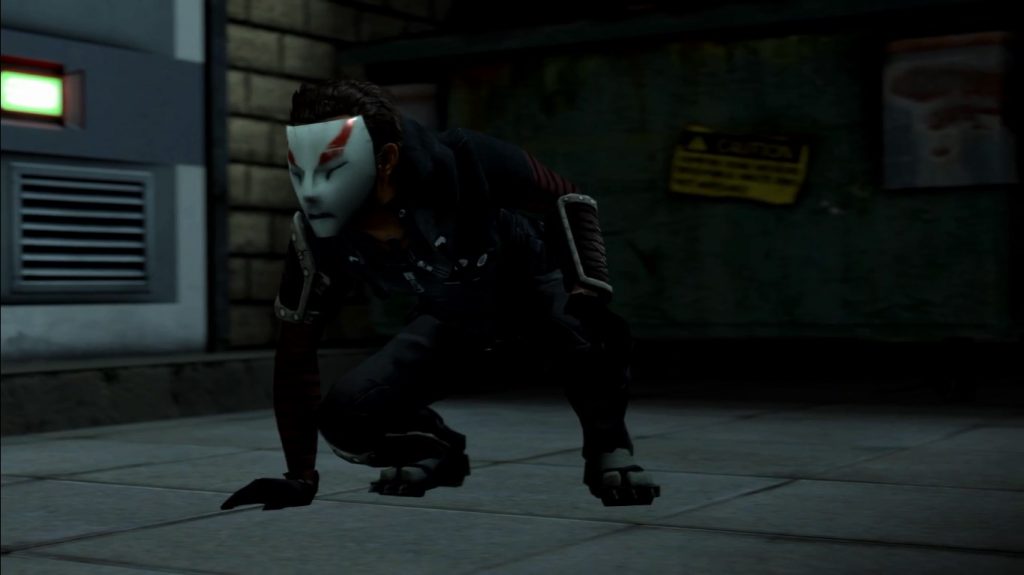 If you’ve ever seen anime where two sword users go at with incredible skill and super flashy moves, well, this game has something of that sort. The combat of Blade Symphony is rather spectacular, and also quite complex. It definitely isn’t easy to learn, and it takes a lot of time to master a particular style, but once you do, oh boy does it pay off. 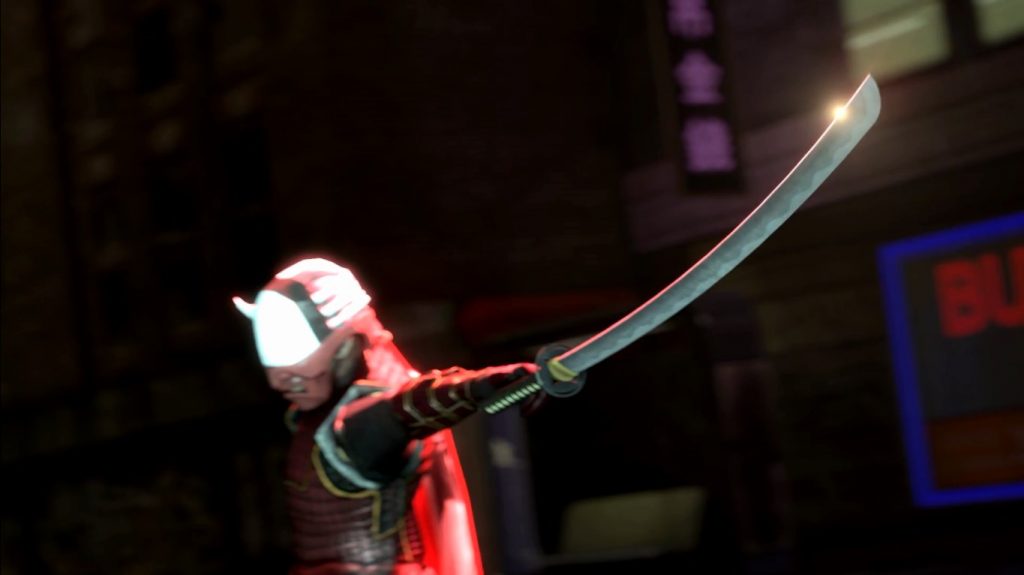 Now, the game isn’t as popular as one would think. But, this multiplayer sword fighting title is soon switching to a free2play model, which should help increase its popularity. The Harmonious Prelude servers as a pre-update of sorts. It’s bringing all kinds of new features and things to the game, so we guess the developers want to improve everything before going free2play. Now, what is the update bringing to the game? First of all, it’s updating the game engine, adding new modes to the game, brings a level progression system, and introduces a brand new fighting style.

The update goes live on September 26th. We never played a game with such a brilliant combat system, but we may give it a try once it goes free2play.

Rocksteady Studios Is Working On Something New