Have You Seen The Gameplay Teaser For Pathologic 2?

The first Pathologic game was definitely a strange experience. Well, judging from the latest gameplay teaser, Pathologic 2 won’t disappoint on that front either. 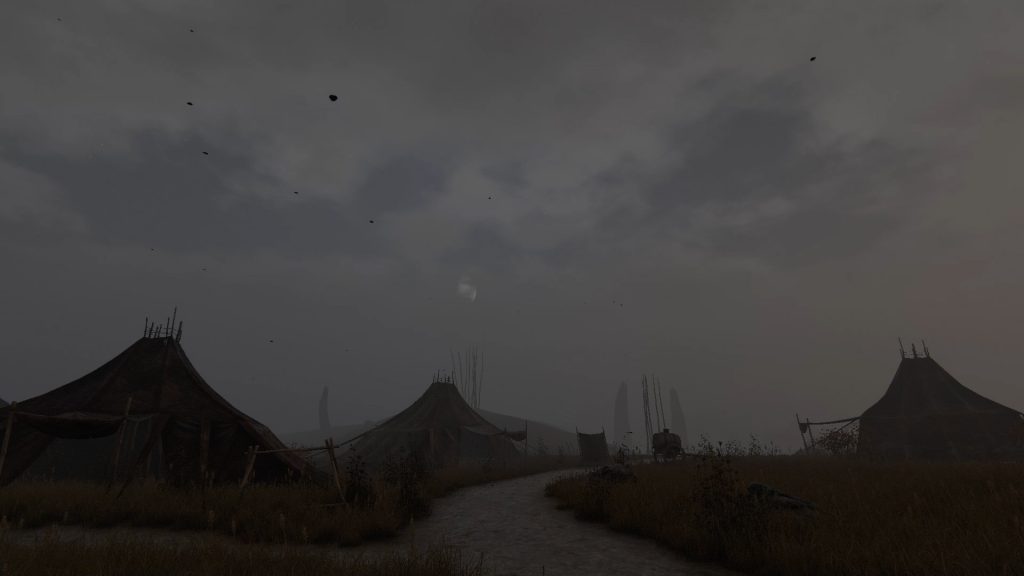 Are you familiar at all with the first Pathologic game? It was quite the thrilling psychological survival game with such random and creepy elements not seen much in titles as of late. The title was so bizarre that it became a cult classic among the fans. Well, now we have Pathologic 2, which is a semi-sequel of sorts that aims to deliver that same eerie atmosphere as the first game. From what we saw in the gameplay teaser, they managed to recreate that feeling. If you like strange games with really obscure characters and mysterious themes, Pathologic 2 will be perfect for you. 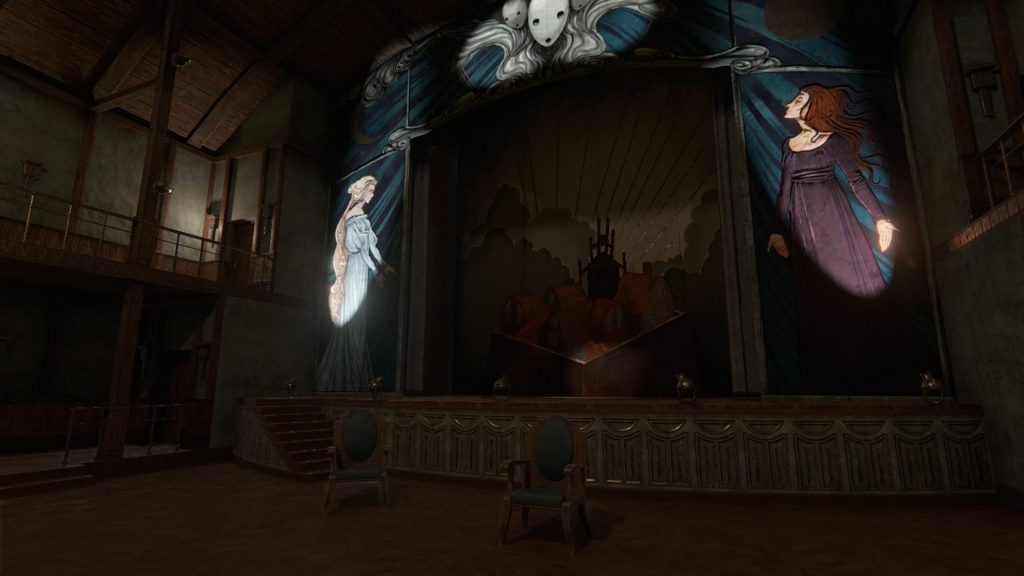 To be completely honest, we were disturbed by the game’s gameplay teaser. This title is an open-world survival game, but everything in it just looks so creepy. It’s quite incredible actually, as it gave us more chills than any other horror game that we saw in the last few years. 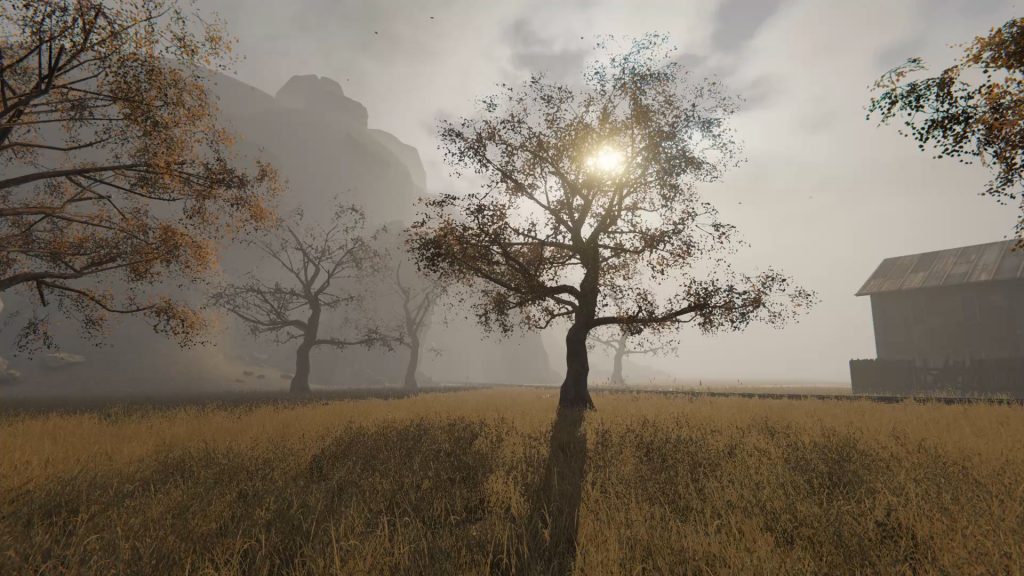 The graphics are also quite smooth and vivid. They aren’t anything particularly amazing, but they emphasize the eerie nature of the game quite well. In this title, the players have to survive in a weird town that is being decimated by a strange plague. But, unlike many other survival titles, you don’t have all the time in the world. No, you have 12 days to find a cure for the plague and also look for the person that murdered your father.