In the gaming world today, there are numerous fighting game franchises. Street Fighter, King of Fighters, Tekken, Dragon Ball (definitely a lot in this one), Super Smash Bros, Mortal Kombat, Injustice, and so many more. At times, you might think that there are too many. But, for one Capcom developer who is working on Devil May Cry 5 right now, he has a specific fighting game franchise that he wants to bring back. One that has a rather big cult following…Rival Schools. Yep, he wants to make Rival Schools 3.

Unfamiliar with this? Well, it was a fighting game series that happened in the PlayStation era, and it released two games. The twist was that all of these characters were school kids, and they had to fight as part of their curriculum. And that’s enough to make one Hideaki Itsuno want to make it, though he’s up for making other games too if he got the chance. 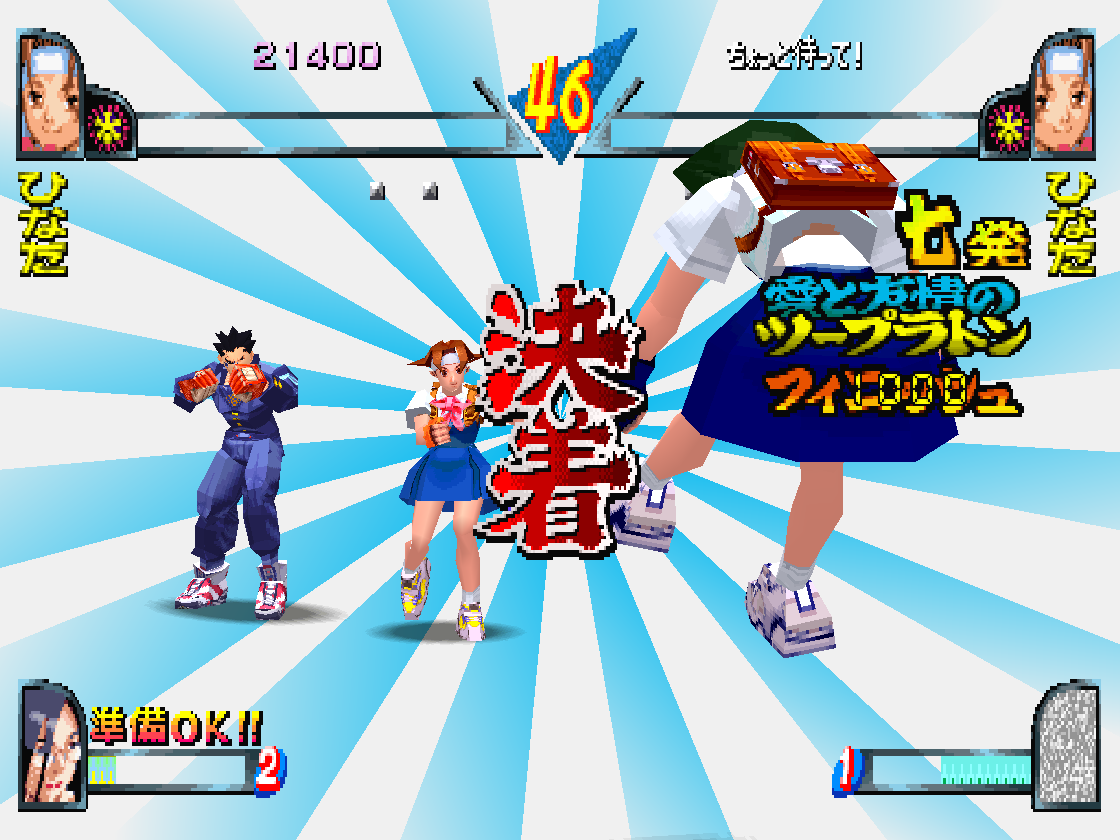 This came in an interview with DualShockers, where he noted games he’d love to make, and Rival Schools came up as a part of that:

But the big one… the one that we need to get resolution on is Rival Schools, because in Japan there are three years of high-school. We have seen the first two years for these kids, so the third one would be their last year in high-school. Wouldn’t that be cool? You end it on their graduation ceremony.”

He’s not alone in wanting to have this game made. As noted, Rival Schools has a bit of a cult following. Plus, given the graphical power of games today, it would look much better than it did in those PS1 days.

New World And Its Day/Night Cycle