Have you played Hollow Knight ever? It is a 2D action-adventure game that has a tiny Dark Souls feel to it. But, it isn’t a copy or anything like that, and it is quite a charming little title that was well received by a lot of people. Now, the developers of the game are kind enough to release all of these content updates for the game free, and the biggest one yet, titled Gods & Glory just got a release date. The newest expansion is bringing a lot of challenging new bosses, awesome new music, new NPCs, more new quests for you to complete, and more! 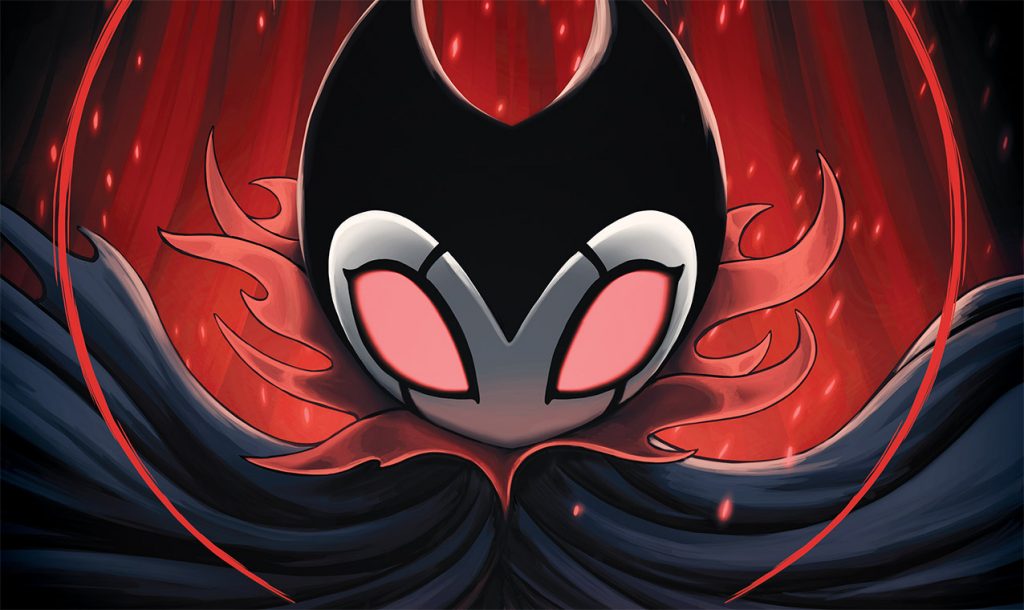 We won’t have to wait much, around a month or so, before we get to play Gods & Glory. PC and Nintendo Switch players can look forward to testing their Hollow Knight skills when the expansion arrives. Also, Hollow Knight’s music was gradually expanded with stunning new tracks over the course of time as new content arrived, and now there is an album called Gods & Nightmares which packages all of the music into one amazing album.

The man who created the music for the game did it for free, and now, if you like the melodies that he has designed, you can go and buy the Gods & Nightmares album to support this gifted composer. The album will be available on Steam, and it only costs $4.99USD. It will also be available on all of the bigger digital platforms like iTunes, Spotify, and Bandcamp on August 9th.