How is “the Cloud” Changing Gaming?

In times where everything is smart, on-demand, and “living” on the cloud, it’s no wonder that the gaming world is keeping up with the trends, and “cloud gaming” is now among the most discussed topics in the industry. With a plethora of positives, many now claim cloud gaming to be the next big thing for a multi-billion dollar industry and the presence of giants like Google and Microsoft at the forefront of the cloud gaming revolution is a testament to that. But why is this even a thing?

The end benefit of cloud gaming is that gaming as a whole becomes accessible to a much broader customer base, which is obviously good for business, but it is, in fact, a win-win for both parties in the transaction. On the users’ side, cloud-based gaming provides a host of benefits, five of which are outlined below.

The most obvious benefit is that gamers no longer need to invest in expensive equipment to play their favorite titles.

Anybody who’s even remotely connected to the gaming world knows that a gaming rig capable of running the latest games means an investment of at least several thousand dollars, while for the most high-end configurations the number gets into five digits.

With cloud-based gaming, all the computing power is generated in massive data centers on super-powerful servers that, while way more expensive than a home-rig, are run by multibillion-dollar companies and some of the brightest minds in IT.

This means that not only do gamers save money on hardware, but the company that offers the service can promptly address any issues that arise.

Building upon the last point, the reduced need for “beefed-up” rigs means more flexibility in terms of devices.

Add to that the fact that smartphones and tablets are getting so much computing power now that they rival mid-end laptops and it won’t be long until you could play the top titles on every device you own.

For example, Google Stadia (currently only Pixel 3 and 3a smartphones and Chrome OS tablets) and Microsoft (Xbox Game Pass for PC) now offer their service on a variety of platforms—which makes for a seamless transition and increased portability.

On top of that, this shift means an extra incentive for gaming companies to join forces together and align their products to better serve the new service model.

Think of it as competition through cooperation—a move that we see more and more in the digital world; e.g., the newly-formed partnership between Microsoft and Sony.

One thing that should be noted is that Google and Microsoft will make use of different pricing models and that Stadia is not like what you get with Netflix.

With the movie platform, you pay a flat fee each month and get access to a ton of content, while with Stadia, you still have to pay for each title you want to play.

While this doesn’t sound like quite a catch, you do get the benefit of running a broad list of titles that otherwise would require you to build the expensive gaming rig mentioned above.

On the other hand, the other current major player in cloud gaming-Microsoft- is supposed to release its xCloud in the fall, which will utilize a different pricing strategy.

From what we know xCloud is something like an upgraded version of Xbox Game Pass, meaning that a subscription will likely give users access to a portfolio of games, though more detailed information will be made available at a later point.

Instead of amassing DVDs or downloads each time a new game installment hits the market, with cloud technology everything happens on the server, so gamers don’t have to purchase a new DVD or make a new download.

On top of that, Google recently announced on its Stadia page that “Once you purchase the game, you own the right to play it. In the future, it is possible that some games may no longer be available for new purchases, but existing players will still be able to play the game.”

Per this policy, it means that users will still get their money’s worth even if their favorite gaming publisher stops working with Google’s cloud-gaming platform unless “unforeseen circumstances” arise.

While at the moment it is Google, Microsoft, and Sony that are the big players on the cloud-gaming field, it is unlikely this will remain so for much longer.

It used to be that Netflix, Hulu, and Amazon Prime were the go-to services for on-demand movies, but now many more brands, like Disney and Google (YouTube) are joining the race, even investing in their own productions.

Therefore it is only natural that other internet giants will also jump on the cloud-gaming bandwagon, hopefully introducing more diverse and attractive service models.

Nvidia with its Cloud & Data Center, EA with its Project Atlas announced last year, and even Verizon (Verizon Gaming) are in some form invested in the new gaming trend, with more large brands expected to join. 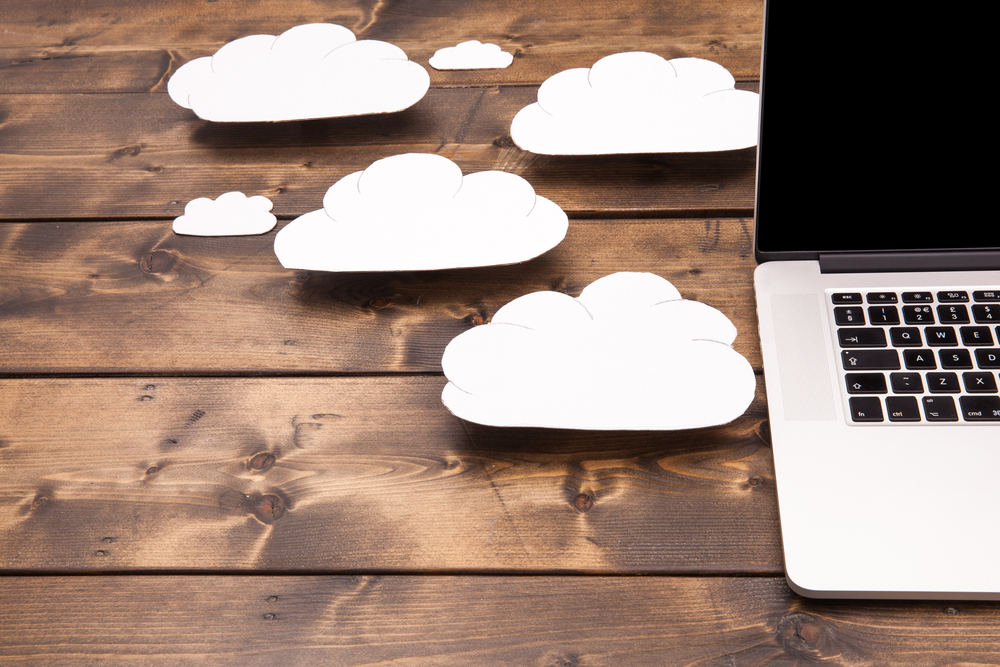 To get a more hands-on idea of the impact of server-based gaming, one should look no further than online casino providers like Betway. Players can now partake in a variety of games, like online roulette, and on top of that can do so without having to download anything.

Given that such games are rising in popularity, not least because of how convenient it is to play them, it seems that, indeed, cloud gaming is here to stay and that the rapidly-changing gaming world is on the verge of yet another massive breakthrough.

How Will ‘Stranger Things: The Game’ Fare Versus Other Adaptations?

Gamification Is The Latest iGaming Craze in 2019, But Is It Here To Stay?