In Wandersong You Sing To Save The Universe

Unfortunately, we don’t get many games like Wandersong these days. Using your songs to grow plants, fight monsters, and banish ghosts, is there anything cooler than that? 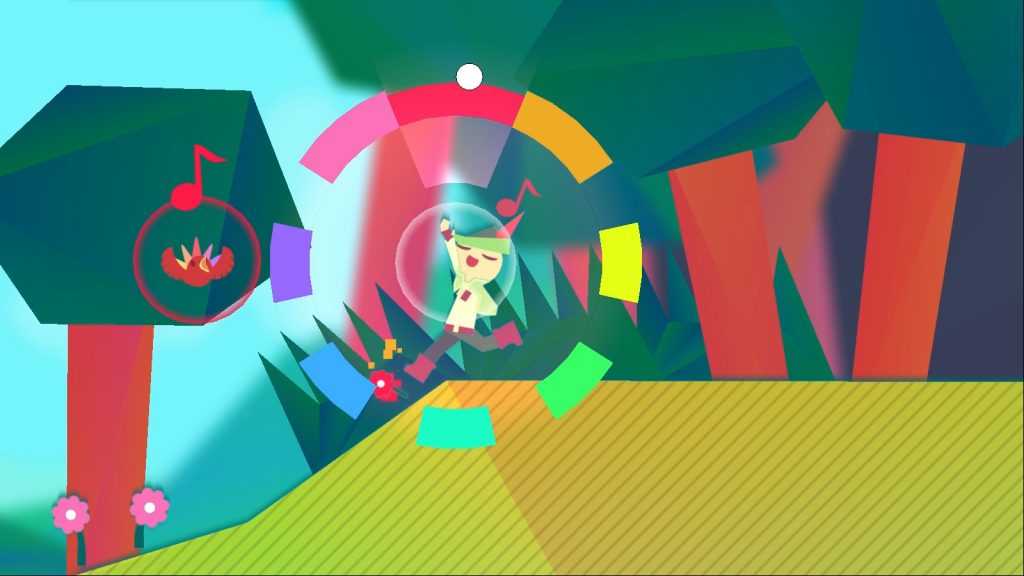 A colorful world combined with quirky characters and all kinds of songs. Wandersong looks like one of those gems that almost always go unnoticed. Not anymore, as we don’t find many games where you get to play as a bard that can use his music to banish ghosts. You would be lying if you said that you weren’t impressed with what we just said. Indie developers never cease to amaze us with their ideas, and you can take a look at this trailer to see and hear the gameplay for yourself. 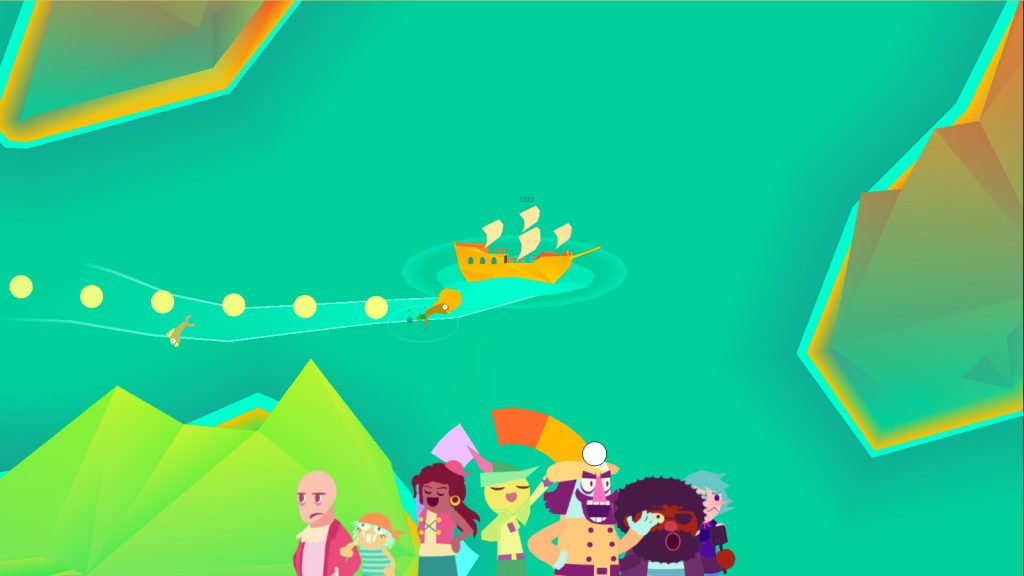 As far as 2D games go, we mostly played brutal platformers like Super Meat Boy. Wandersong isn’t anything like that, it is a much calmer title, filled with spectacle and song. This is a game that you play after a long and exhausting day to relax. But, it does have some rather interesting aspects, like a world where everything reacts to your songs. So, try singing some tune to interact with a plant. Some will have no effect on it, while another melody might help that plant grow into a platform that you can use. 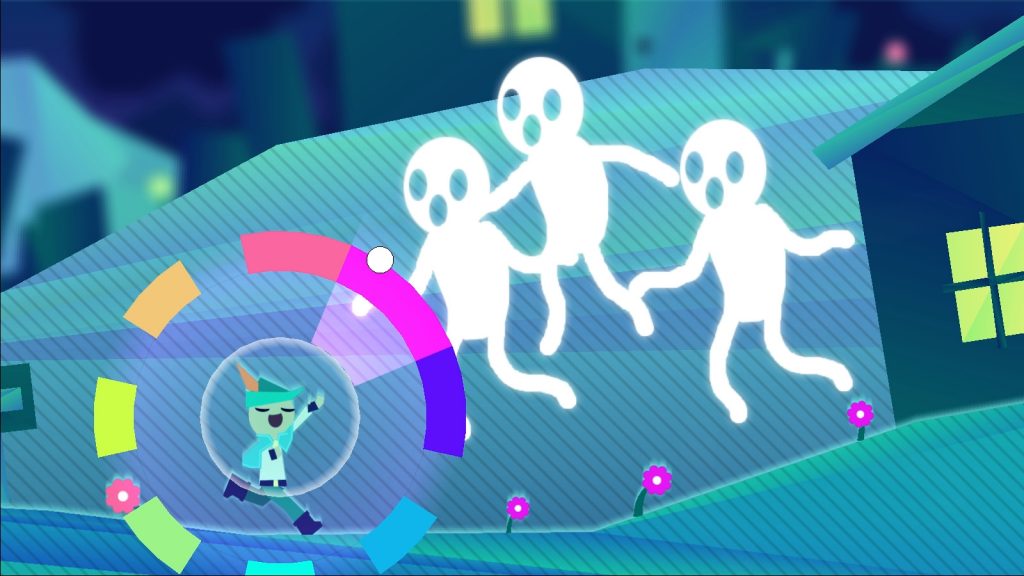 Wandersong comes out on September 27th, and we plan to take it for a spin. We don’t get to use charming melodies as a way of fighting evil monsters often.

Rocksteady Studios Is Working On Something New