Is Anyone Still Playing Realm Royale?

Realm Royale had a quick show in the battle royal war race, but where is it know? Well, it seems that while popular streamers played the game, there were other players. Now, not so much. 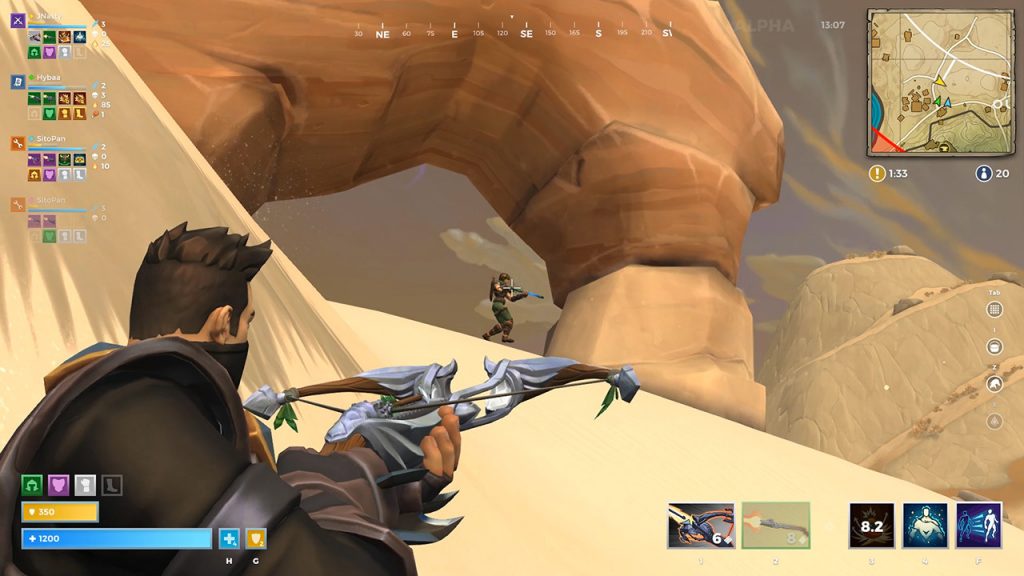 You see, everyone wants in on the battle royal train. Why? Well, because that train usually leads to a lot of money, as Fortnite proved. It is the current “hip” trend in the gaming industry, and everyone wants a piece of the pie. Now, we do understand that the developers of this game are the same ones that made Paladin. You know, the game everyone said was a copy of Overwatch. This looks like some strange mixture of that and some basic battle royal elements. 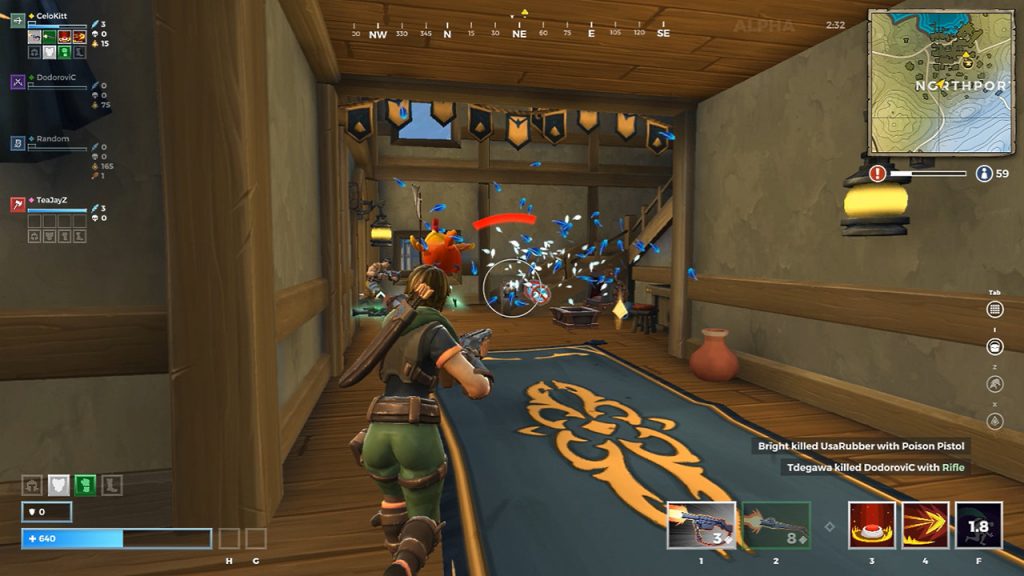 In a gamesindustry.biz article, we found out that Realm Royale managed to have 105, 000 concurrent players when it arrived on Early Access. That’s quite a lot of people, isn’t it? But, things did not stay this peachy for the developers, as over the course of two months, things started to fall apart. The player base did, to be precise. The game fell down from 105, 000 to 3, 000 in two months. A drastic decrease, that’s for sure.

Stil, there are ways of coming back from this. For example, the plan to bring Realm Royale to both PlayStation 4 and Xbox One players. That will certainly boost the numbers by quite a lot.

The Puzzle Labs Are Coming To Hearthstone