Is Cyberpunk 2077 Getting Multiplayer?

The fact of the matter is, while Cyberpunk 2077 is one of the most anticipated games coming out in the next few years…we still know very little about it. Yes, ever since E3 2018 we’ve been getting more and more information about it from the team, but as a whole, it’s still not much. And they’ve been teasing just as much as they have been revealing. Case in point, they teased the notion that the game could get multiplayer in some form…but will it?

Well, CD Projekt Red has just announced a new partnership with a group called Digital Scapes. Why is this significant? Well, they’re a team that specializes…in multiplayer. 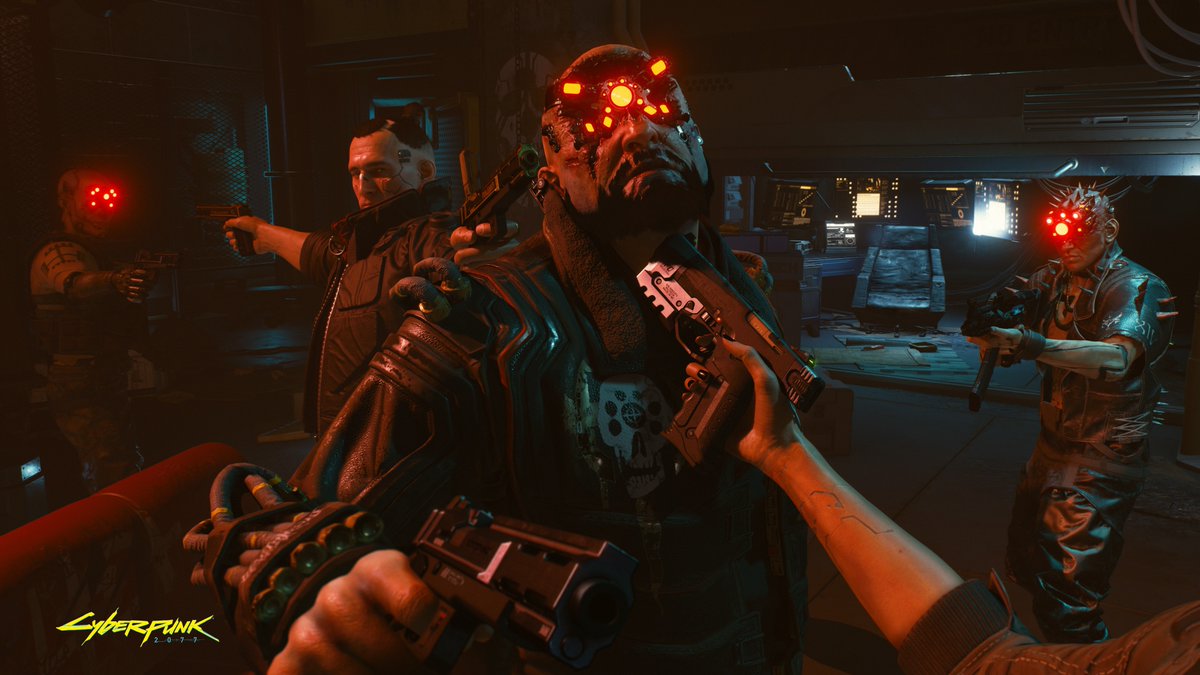 And while they didn’t confirm that this was a partnership based with the intent of getting multiplayer into their title, they did have high praise for Digital Scapes:

“Cyberpunk 2077 is our most ambitious project to date and we work hard every day to make it a creative and technological achievement. The Digital Scapes team brings aboard a lot of talent, experience and technical knowledge, and I’m very confident our long-term cooperation will add plenty to the game,” added Michał Nowakowski, SVP Business Development of CD Projekt RED.

So what does this all break down to? Well, it seems like CD Projekt Red wants to make sure that they get multiplayer right, thus teaming up with Digital Scapes. And this is a smart move if so for they haven’t done multiplayer in a game like this. But even with their help, we’ll have to see what the final product is like.

GTA Online Is Giving Away A Lot Of Money This Week