Jack Black decided to make a YouTube channel where he reviews games, and his first proper video got released. 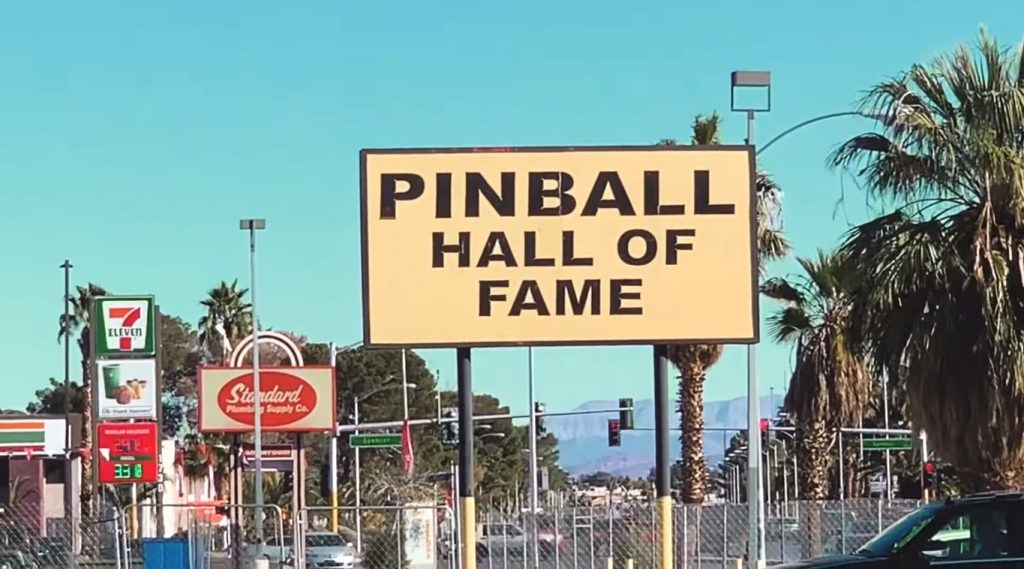 Yes, since arcade games are essentially the grandfathers of video games, we get to see their origins. That’s right, Jack Black’s first video involves him going to a Pinball Hall of Fame to check out some really old pinball games. In all honesty, watching Jack Black go around and be himself (by that we mean to be an incredibly funny, interesting, and lovable person) is everything you could ever ask for. It’s quite unfortunate that the video only lasts for 3 minutes, but since he got 3 million views in no time, at least he has the incentive to keep this whole thing going. 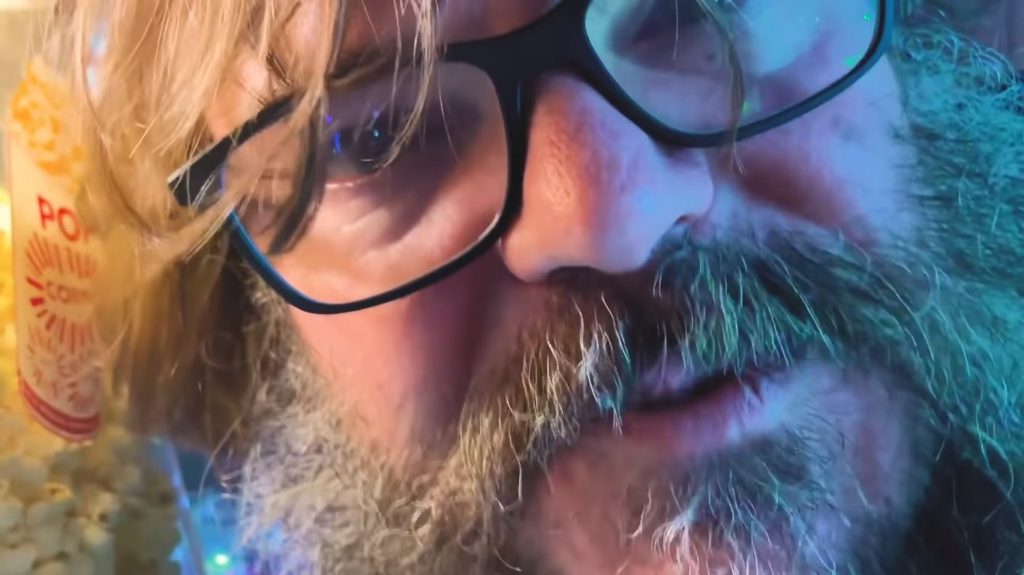 Where else on the fricking planet can you find a video in which Jack Black sings the All Stars song by Smash Mouth in front of a Shrek pinball machine? Oh, that’s right, you can watch that here, on a YouTube channel that Jack Black and his son are working on. Now some may think that we are promoting his channel a bit too much. Which is true, because videos like these are wholesome and funny and involve a lot of pop culture references and meme references. Where else can you find content like that on YouTube these days? Nowhere. 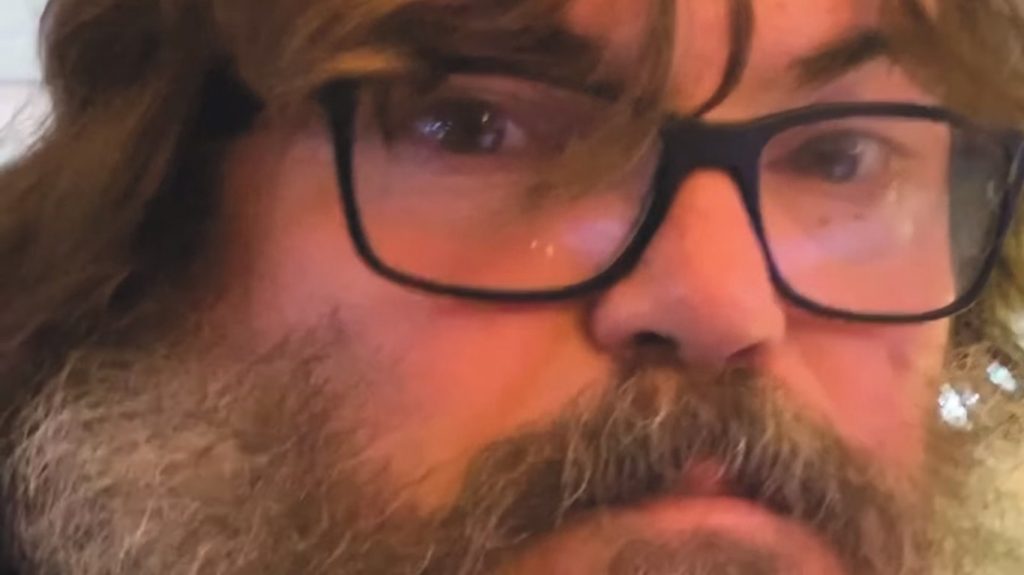 We are still hoping that he gets to play Brutal Legend sooner or later. That seems like a really cool idea, and everyone knows Jack would be down to do it.