Fresh off the success of the release of a new (semi-official) Doom episode, John Romero is back with the announcement of Empire of Sin. A strategy game set in 1920s Chicago, Empire of Sin looks to capture the feeling of classic noir crime films.

For the unaware, Romero is one of the founding fathers of gaming. Acting as an establishing member of ID Software, he played a major part in the creation of Wolfenstein 3D, Doom, and Quake. Although his split from ID and foray into leading a studio might have been initially troubled (we’re looking at you Daikatana), there is little doubt in the man’s drive or creative vision.

The limited information revealed currently places the player as a crime boss who aims to take control of the city from their competitors. Think XCOM 2, but instead of aliens and the world picture gangsters, tommy guns, and casinos. Hopefully, this also means minigames in the same vein as blackjack, at least in some form. Classic card games such as blackjack provide good opportunities for mini-games as most players are familiar with them already, and they’re quite easy to figure out – for instance, with blackjack you just need to get the total of your hand as close to 21 as possible without exceeding it.

According to a press release, the new game will have turn-based combat, the building of a criminal empire, and randomly generated start conditions. We also wouldn’t be surprised to see character permadeath play a part, though this hasn’t formally been announced. 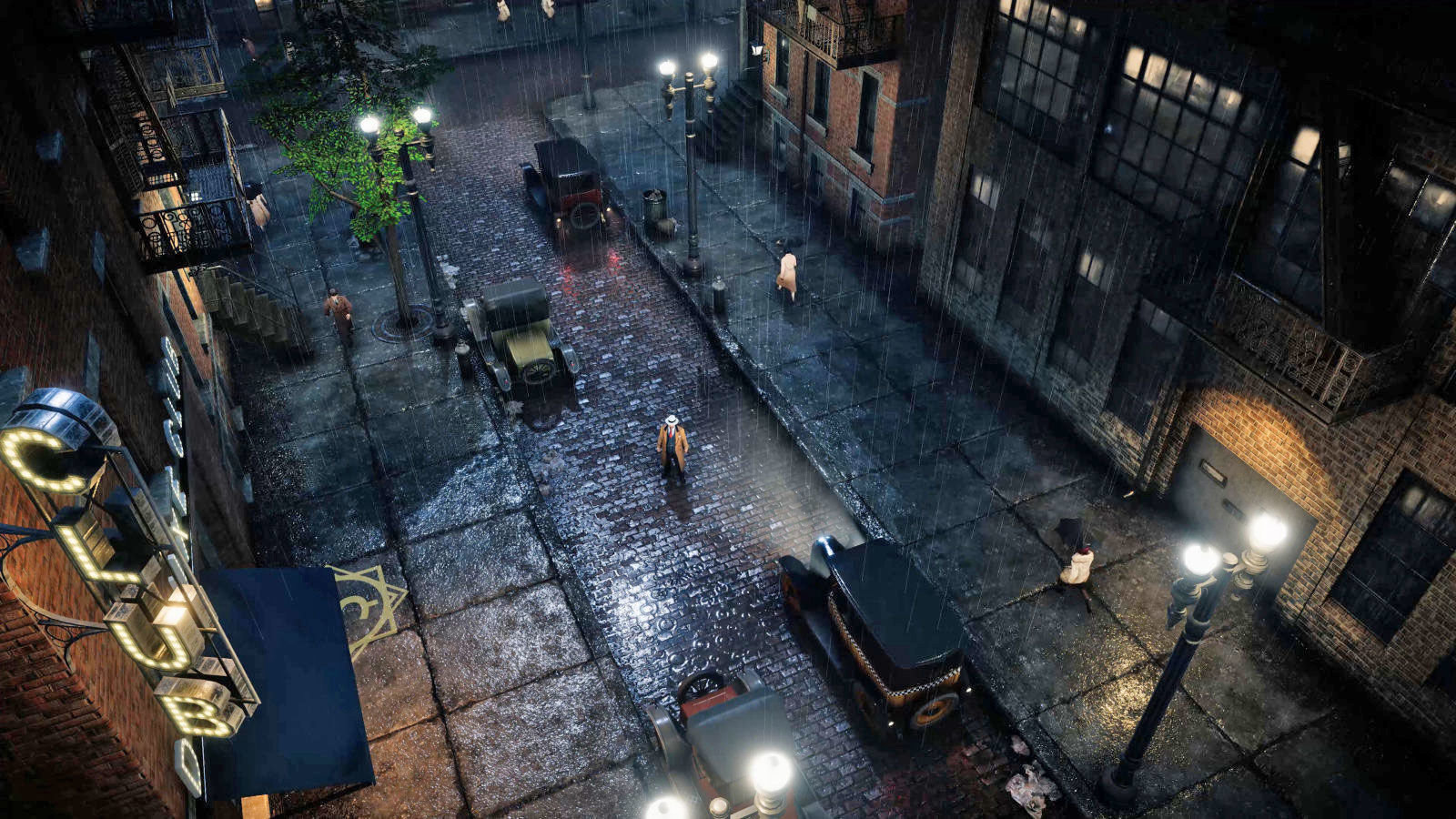 While Chicago during prohibition is hardly a new or unexplored era for video games, we haven’t quite seen this take on it before. Character interplay and subversion appear to be a prime focus here. This makes sense, as building the best posse is all about trust. At the very least, with Romero at the helm, it is practically guaranteed to be a fresh take, and that alone is enough to get us to watch this one closely.

Published by Paradox Interactive, Empire of Sin is slated for release sometime in 2020. Expect it on PC, Max, Switch, Xbox, and PlayStation consoles.

How Will ‘Stranger Things: The Game’ Fare Versus Other Adaptations?