Jump Force is like the dream game for any shounen anime fan, as it has people from Dragon Ball, Naruto, One Piece, Death Note, and Bleach in it. A new trailer has arrived which shows us quite a lot of Bleach characters in action. 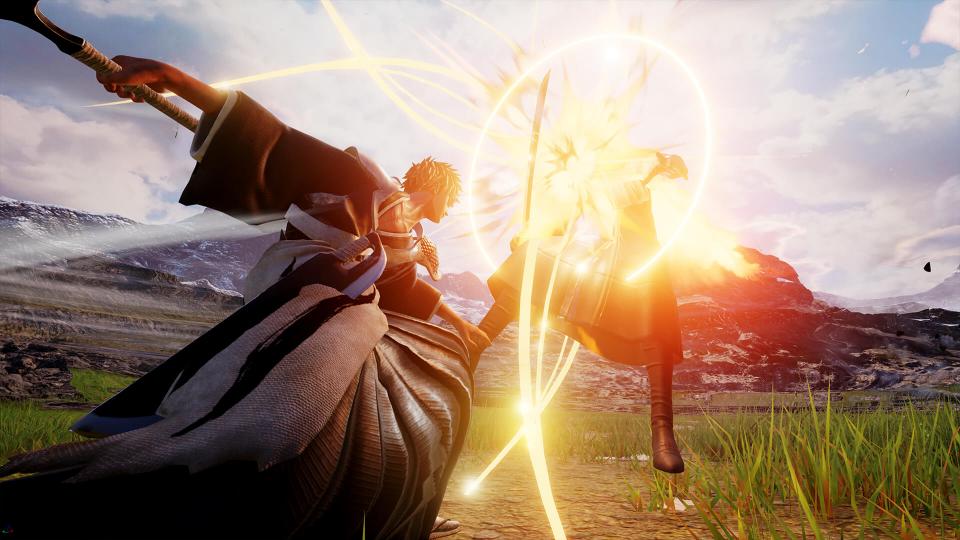 From what we’ve seen of the game, it won’t be a brawler where there’s a lot of depth or anything like that. Each button goes into a series of attacks, so mash a lot of buttons and you will do plenty of damage. Still, this is a game where Naruto can go and fight Frieza, and Goku can go head to head with Ichigo. That is a dream for all shounen fanboys, and this is most likely a game that will use just that fact to its utmost advantage. 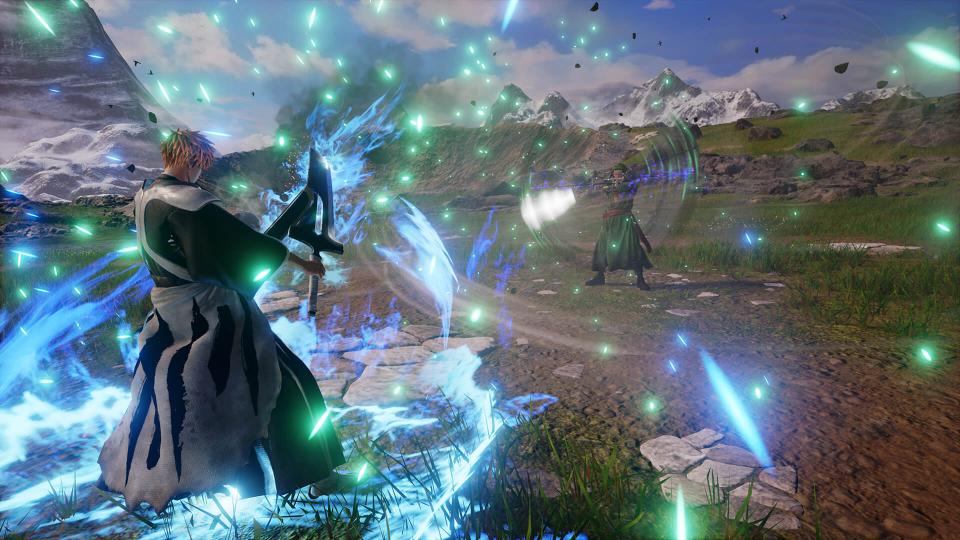 There is an interesting form of Ichigo that was shown in the trailer, and we believe that it wasn’t shown at all in the anime, but we may be wrong. If they actually use a form of his that is exclusive to the manga, we will be very surprised. A lot is still unknown about Jump Force and what content it will have, but sure are excited to see if there is going to be an exciting Story Mode like we saw in DRAGON BALL FighterZ. 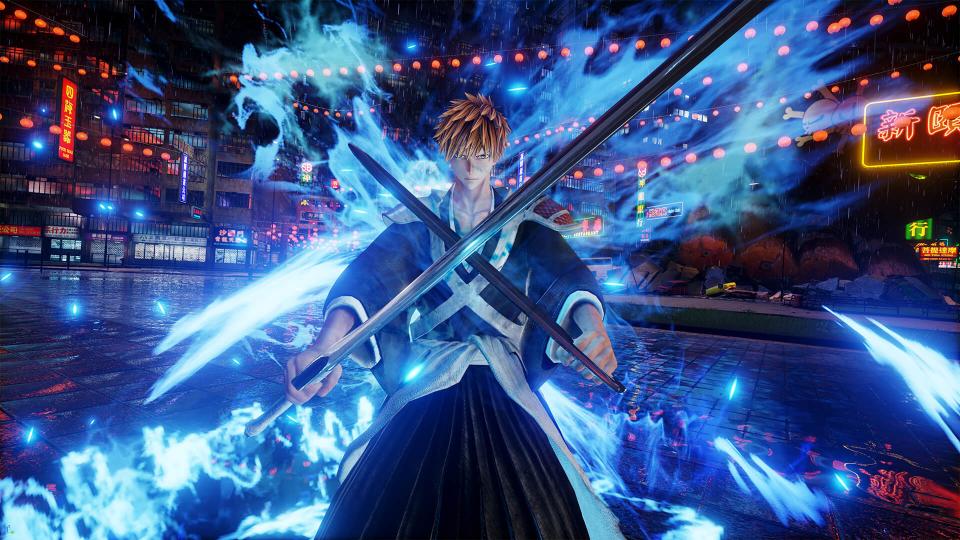 All in all, Jump Force looks like it’s going to be a fun anime brawler, and we can’t wait to get more information on it.

The Spider-Man PS4 Is Being Scalped On eBay

Ni no Kuni II Is Getting Free DLC