Want to experience a new high? Then visit Junkertown in the Australian Outback. The town has plenty for you in terms of adventures and thrills. Get the Junkertown new Overwatch map update on the PTR.

The escort map is set in Junkertown situated in the Australian outback. The place is filled with Junkers, a lawless band of scavengers. Get into the town created from the remains of Omnium, the robotics factory but beware of Junker’s cutthroat queen. See them steal anything of value from Omnium and fight their guts out in Scrapyard. You can visit the gladiatorial arena, the Scrapyard and watch them fight for glory, valuables and yes….to remain alive.

Blizzard at gamescon mentioned the new escort map of Junkertown as different from the earlier ones. What they probably meant was the action, blood and gore in this new update that was not the case earlier. The best thing about the new escort map is your chance of playing on the PTR. To get Junkertown new Overwatch map, buy the Overwatach game key from our online store. 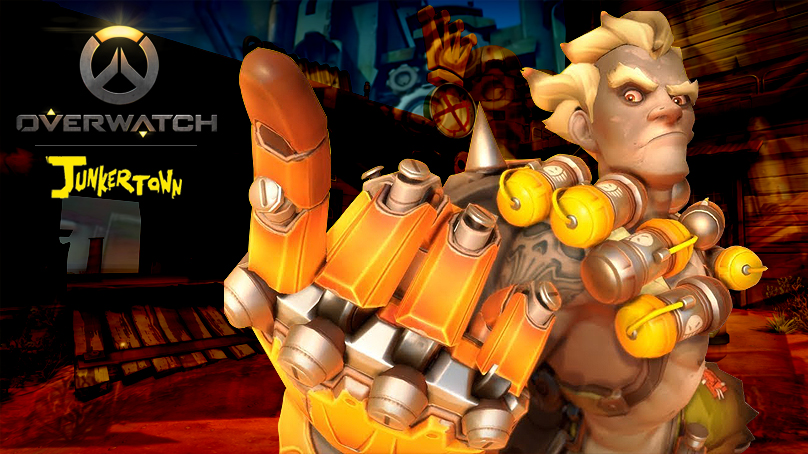 So, don’t just think about visiting a tough land filled with action but actually participate in the public to realm. Know how to access the Overwatch Public To Realm (PTR) to get the Junkertown new overwatch map.

H1Z1: King of The Kill Overhauls Combat in Update