Far Cry 5 offered a lot of things when it released in March. It offered a big story, a gorgeous remaking of Montana that was actually based off of the real state, and so much more. And yet, arguably the biggest thing it did was give players the chance to what they wanted via Arcade and Map Editor modes. There have already been some incredible creations, and you could argue they’re getting better with time. And now, an entire map has been made to resemble Jurassic Park.

You can see a full tour of the map via the video here. As you’ll find out, this really is for real in every way imaginable. For the record, it took quite a while to make this map, as D4RKDEATH apparently began work on this right after Far Cry 5 released on March 27th. So for it just to be unveiled at the end of May means he worked about 2 months on it. 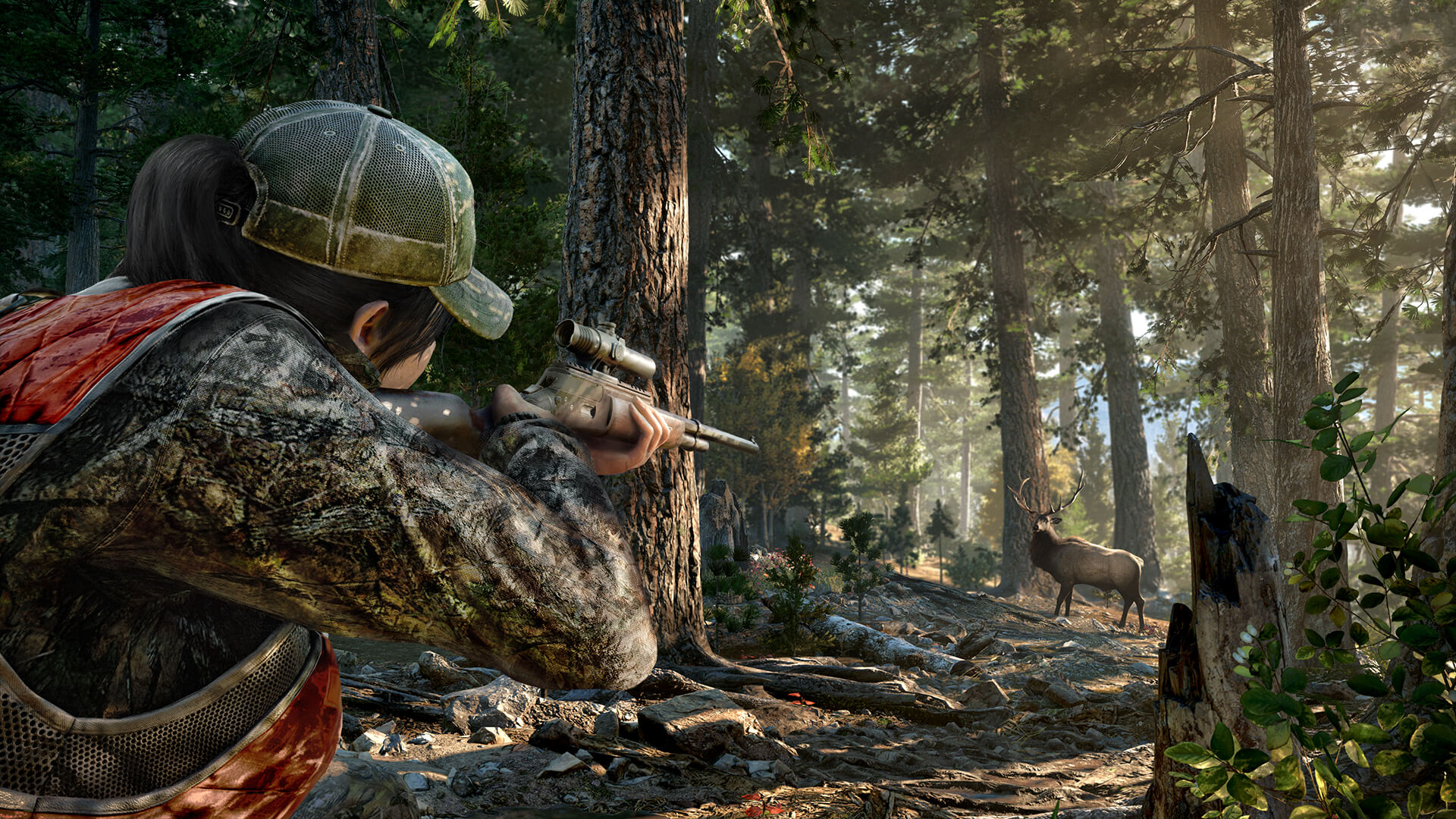 Now, there is one glaring omissions in the Jurassic Park map, and that’s that there are no dinosaurs in it. Well, there’s a very logical explanation for that, and that’s simply that Far Cry 5 didn’t offer any dinosaur assets for the map editor. That being said, D4RKDEATH did go the extra mile to put in Easter Eggs for the movie and the series itself. So you can take a walk through it and see what you can find.

If you want the Jurassic Park map, you can download it on Xbox One for free.

This is just the latest of the great creations the Map Editor and Arcade Mode of Far Cry 5 have produced. And if you have made a good one, you should post it around, you never know who might see it, or what may come of it. So get creating.

Heroes Of The Storm Getting New Character Reveal Tomorrow

Evolve Servers Shutting Down In September