To say that Kingdom Hearts III is a highly anticipated game is the understatement of the new year. This game has been 13+ years in the making, and gamers are just over two weeks away from getting to FINALLY enjoy it. There’s a lot of hype for it. But, there’s also a lot of caution. The team at Square Enix having made sure that some parts of the game can’t be leaked despite some unfortunate events. Including not having the secret ending and other key features in the game at launch.

This came from the mind of Tetsuya Nomura, who sensed that players might want to leak things before others could even touch the game. So, he said they would wait until launch to give out the secret ending for the game, as well as other videos and parts of the ending of the story. We now have the dates that everything will be released on. 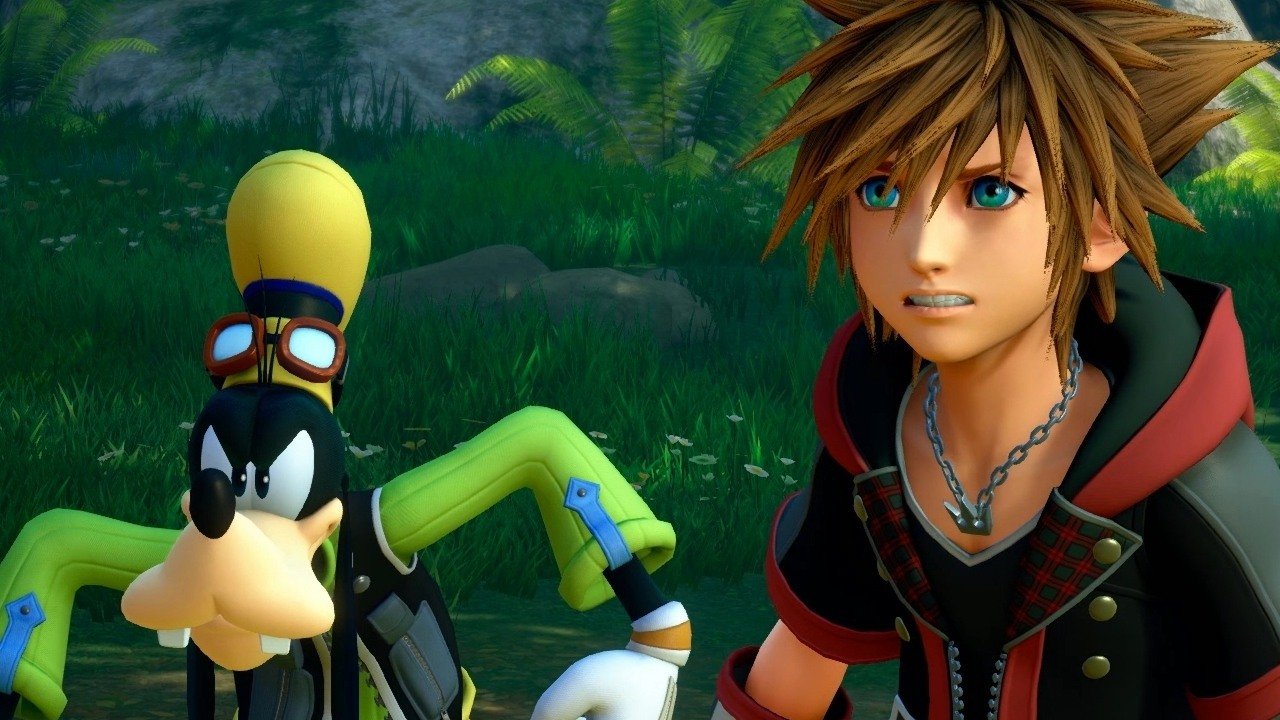