The countdown is truly on now. Fans have been waiting 13 years+ for Kingdom Hearts III to arrive, and now, they’re less than a month away. What awaits them is adventure on many levels, including a plethora of new worlds and characters not seen before in the Kingdom Hearts franchise. Toy Story, Monsters’ Inc, Frozen, Tangled, and more await, and it’s got a lot of people excited. But it also raises questions.

Mainly, “how did the team decide which worlds to use for this game?” It’s an intriguing question, and one of the directors for the game decided to answer that in an interview with Newsweek.

“There are a lot of good, logical reasons for picking new Disney properties, like appealing to a wider audience; but honestly, the main reason we picked new worlds such as Frozen and Tangled was because they excited us,” co-director Yasue said when asked why worlds like those from Frozen and Tangled. “In terms of gameplay, there’s a lot of unique and crazy things you can do with a snowman that keeps on talking after having his head removed from his body, or a princess with super long golden hair.” 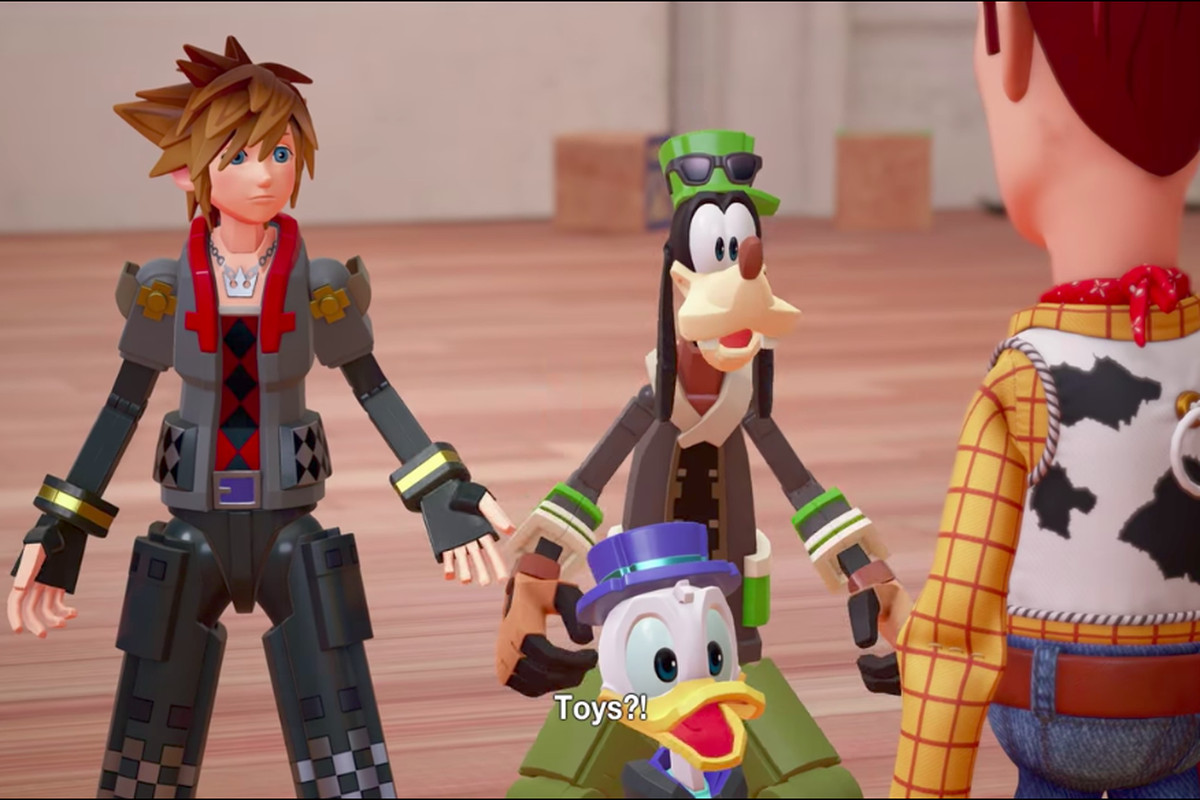 If you’re hoping for a few more surprises not revealed in the trailers though, you’re a bit out of luck:

“We’re not planning on revealing any surprise Disney worlds, but these new properties gave us a chance to come up with a lot of new and fresh ideas, that there will certain be a lot of surprises with the gameplay,” Yasue said.

While there may not be “surprises” in regards to the game worlds, the story is no doubt going to be full of surprises, as this is meant to be an ending point for the series in certain ways, and the trailers are painting a very dark story for protagonist Sora.

Could Overwatch Go Free-To-Play This Year?

Does The Next Call of Duty Game Contain Demons And Ghosts?