Kingdom Hearts III Is Being Leaked!

If there’s one thing that can spoil a movie or a show or a video game more than anything else…it’s a spoiler. Or a leak. Or a still image that shows off a key detail of the plot. Getting things spoiled is never fun, because it ruins the impact of the moment. And it’s just mean. Well, right now, Kingdom Hearts III fans need to be on Def Con Red, because someone is leaking details and aspects of the game well over a month before its release.

How this has happened is very much unclear. After all, we’re still over 5 weeks away from its January 29th release date. And yet, images and videos have been popping up on the internet showing off things like the title screen, and gameplay that hasn’t been released by official sources, and more. While I’m sure this will get many people excited, it’s going to make others nervous, because they don’t want to see anything that could ruin the game for them. 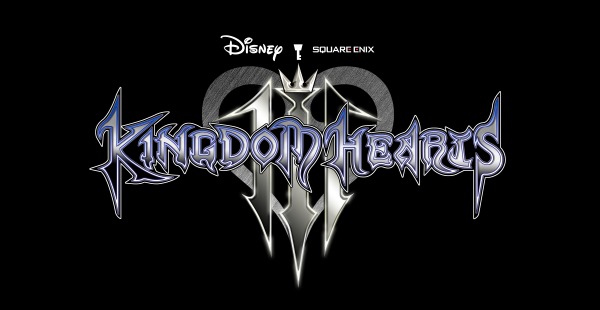 The head of the game, Tetsuya Nomura, has released a message on Twitter about the apparent leak of the game:

“We’re aware that a small portion of Kingdom Hearts III has been circulating online before its official release,” Nomura said in his statement. “We are also aware as to how this has all happened. We’re sorry to see this caused concern amongst our fans who are excited for the release.”

However, no matter what you see or hear, there is one thing you can take heart in. The team have made it so that two key elements of the game aren’t in it right now:

“The game’s epilogue and secret movie, which are the biggest spoilers in this game, are planned to be released at a later date just in case, so they will not be shown before the game’s release,”

Hopefully that’ll keep things a bit under wraps until release.