Since the arrival of Metal Gear Survive a fortnight ago, there has been a heavy line of criticism fired at the game on PS4, Xbox One and PC. Not only surrounding the whole microtransaction disaster that it is suffering from, but there has also been a wealth of server issues at this early stage. This has been picked up by Konami, who have issued an apology to fans by gifting free in-game currency, as well as introducing a new patch to fix the issues.

Konami stated on Twitter that “We know there’s been some bumps during launch and we’re working hard to sort out the final issues.” Therefore, they will be giving away 100 SV coins and 1 Premium boost pass to those who have created an avatar in Survive prior to February 27th. A follow up Tweet from Konami reads : “Thank you for your understanding, patience, and support.” 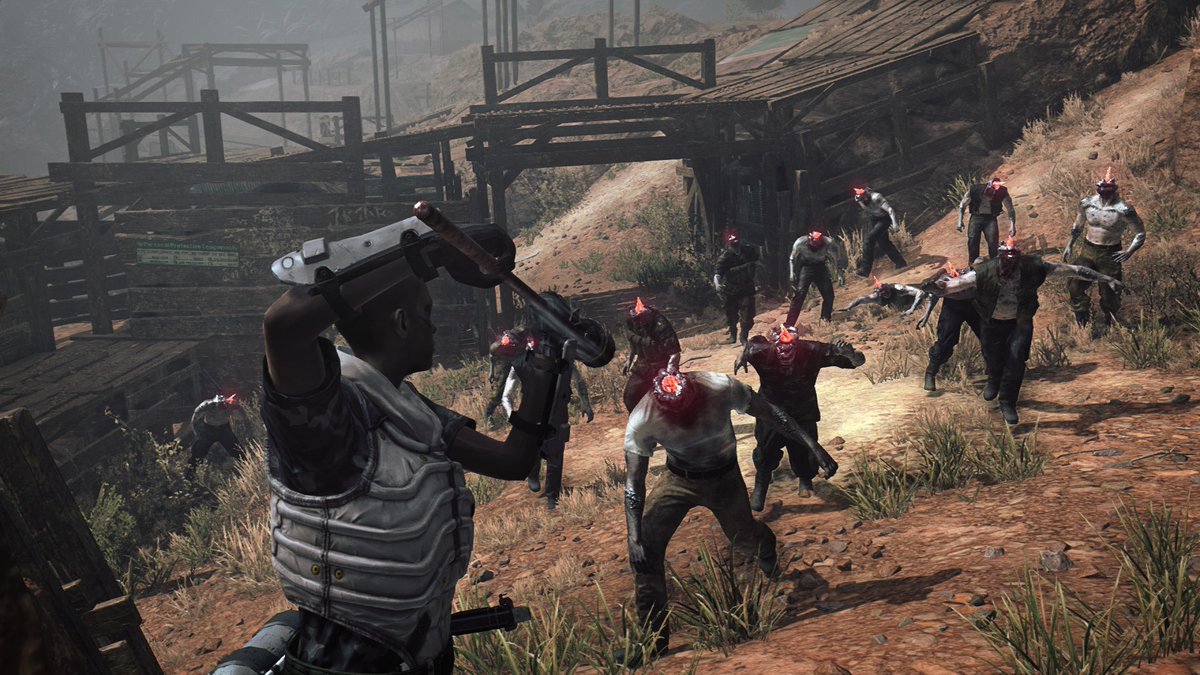 The latest patch notes for Metal Gear Survive revealed that the balance of the Clear Rank requirement on hard-tier co-op missions has been altered. There has also been a rather amusing note on an issue of “custom undergaments” being crafted too.

Metal Gear Survive is now available on PC, PS4 and Xbox One.

Gears Of War 4 Getting Major Update In March

Turok 1 and 2 Now Available on Xbox One