Larian Studios Is Done With Divinity 2

It’s no secret that Divinity: Original Sin 2 is one of the best RPGs we’ve played in the last couple of years. But, Larian Studios is done with that game and is ready to move on to new projects. 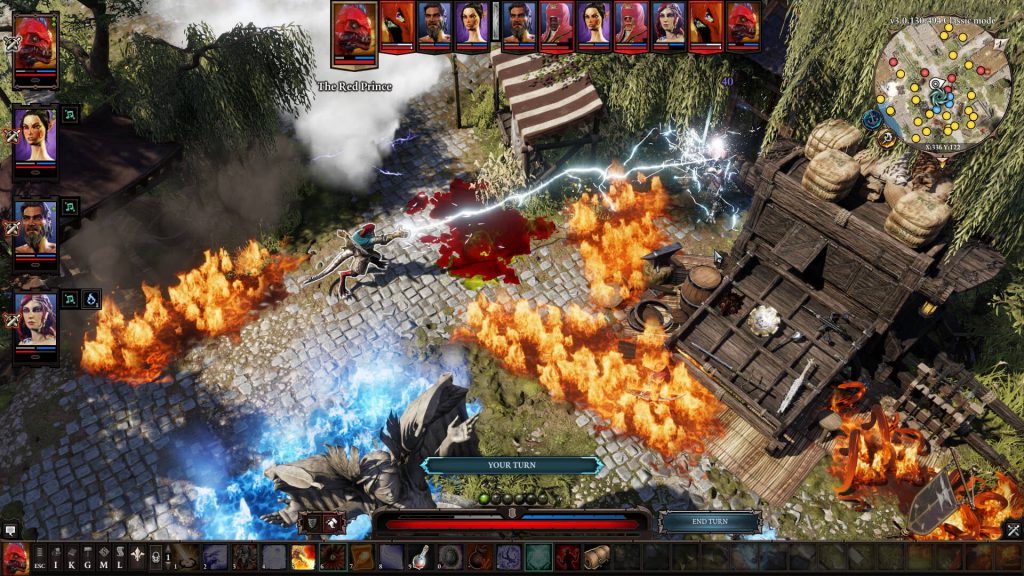 Divinity: Original Sin 2 is one of those RPGs that you’re going to play every once in a while. Larian Studios really made sure to create an incredibly detailed world that never ceases to impress us, no matter how many times we play the game. And since it is such a complex RPG, it could be expanded with lots of content updates or DLC. But, the people over at Larian Studios want to create new things as we found out from PC Gamer. 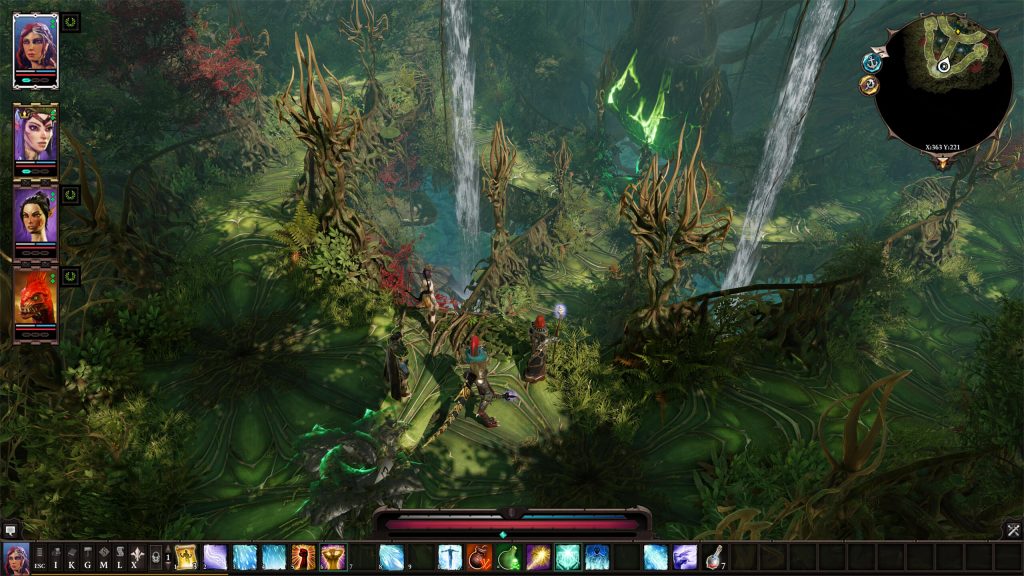 They already succeeded in making an absolutely terrific RPG, one that will be remembered by many. We also understand that it took them quite a lot of time to make it. Since humans don’t live forever like the undead do, there’s a limit to our accomplishments in life. That’s why they want to move on and start creating new games. We are just wondering, will they make a new Divinity title or something completely new? 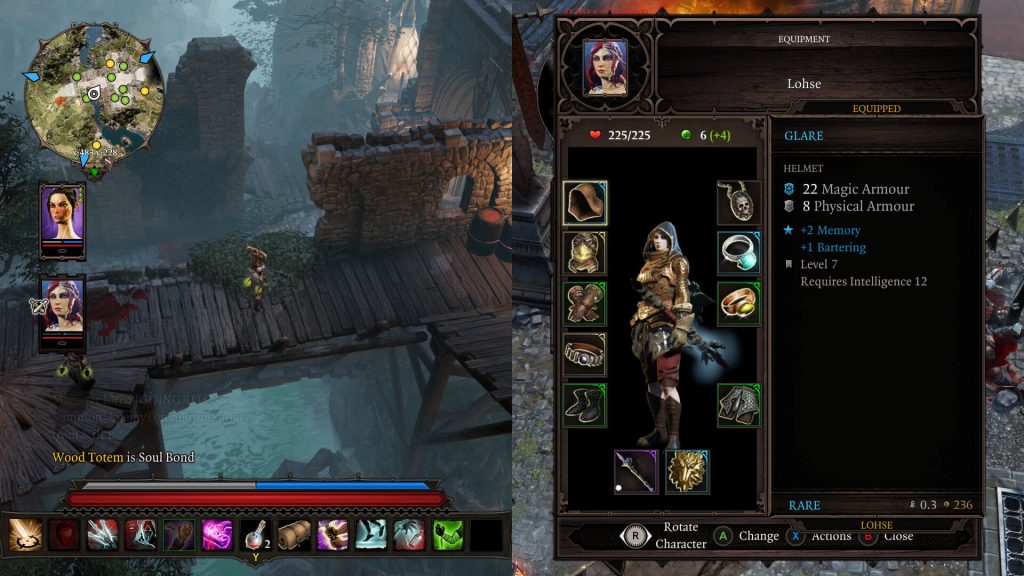 Larian Studios have already proved that they are a capable bunch. That makes us all the more excited for their upcoming projects. We are eager to know in what direction they’re going to go, but we’re sure they are going to make something spectacular.