Dark Souls: Remastered was, well, let’s say it was a good attempt at a remaster. We aren’t saying that it’s bad or anything like that, but it came with more problems than the base game did. But, patches get released which fix these issues, and after all of them get fixed, maybe Dark Souls: Remastered will be something worth buying. While we’re on the topic of patches, the 1.03 patch notes have been released, and while various in-game bugs are being fixed, a PC and PlayStation 4 fix was made that will greatly help you out in multiplayer. We all got invaded by invisible players before, and now that won’t be an issue anymore. 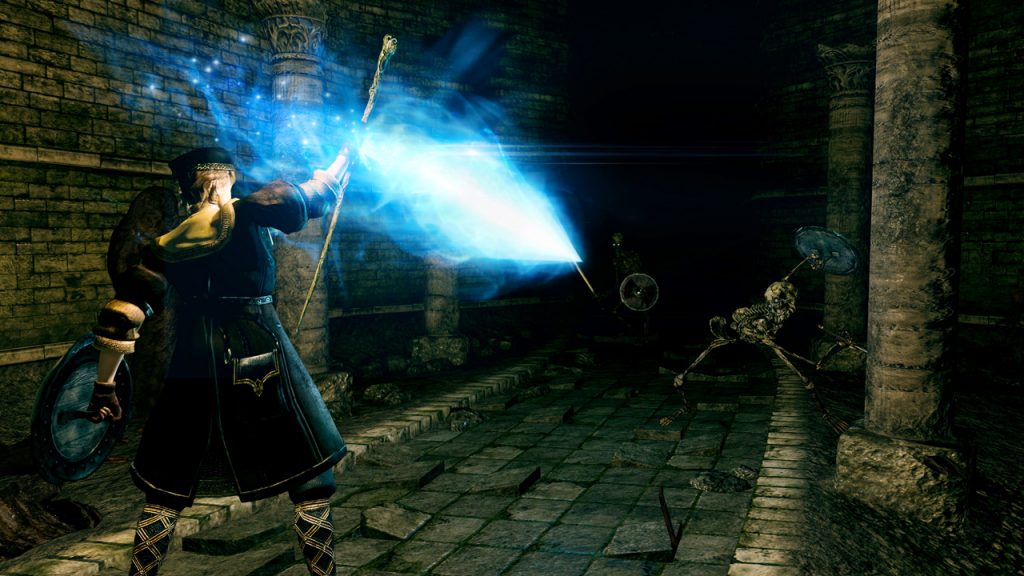 That’s not all when it comes to multiplayer fixes, as the security against cheating also got improved. Those pesky hackers won’t be able to do their thing as easily anymore. As far as the other fixes are concerned, they are mostly gameplay oriented.

The Four Kings should now properly be displayed in The Abyss. The ending in Klin of the first flame won’t come early and without defeating the boss anymore. Player’s clear data won’t be erroneous when the application gets finished on certain conditions when you defeat Gwyn, Lord of Cinder. Messages should now be properly displayed to other players when you’re asynchronous online. Your number of Estus Flasks in Dark Souls: Remastered will now always get displayed properly when you return by using the Black Separation Crystal.

Last Of Us Part II Focuses On Different Feelings