Don’t you just love it when console exclusives arrive on the PC? LET IT DIE, a free2play hack-and-slash video game that was a PlayStation 4 exclusive is now coming to the PC. 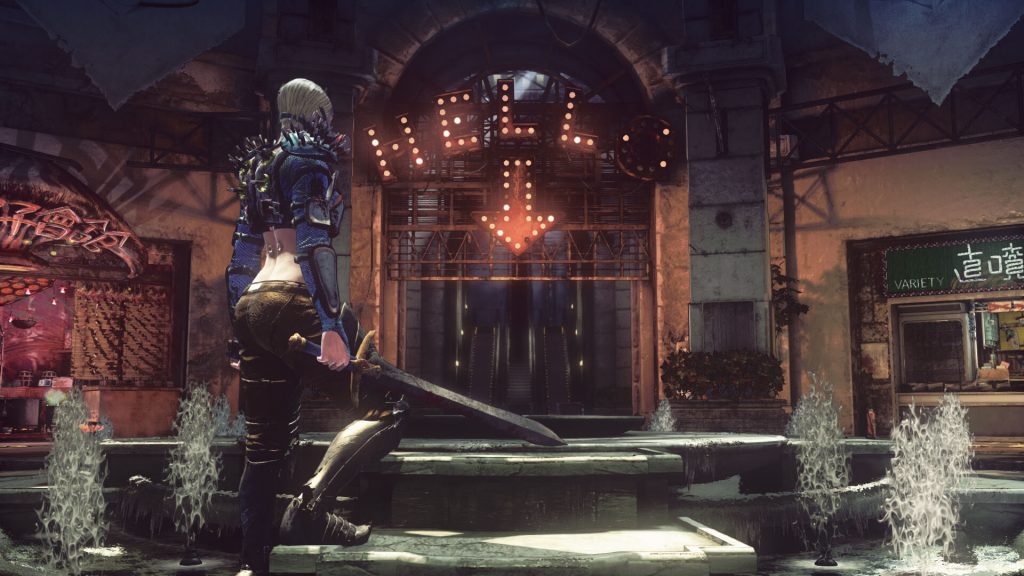 The same people that made Killer7 are the ones that made LET IT DIE. It is definitely one of the more edgier titles we’ve seen these days, but it has some interesting aspects. Not many games in the hack-and-slash genre make you start the game in your underwear. Yes, you don’t get any weapons or gear at the start, but you can find various things along the way. If you die, you start it all again from the same point, but you can upgrade your character between each run. 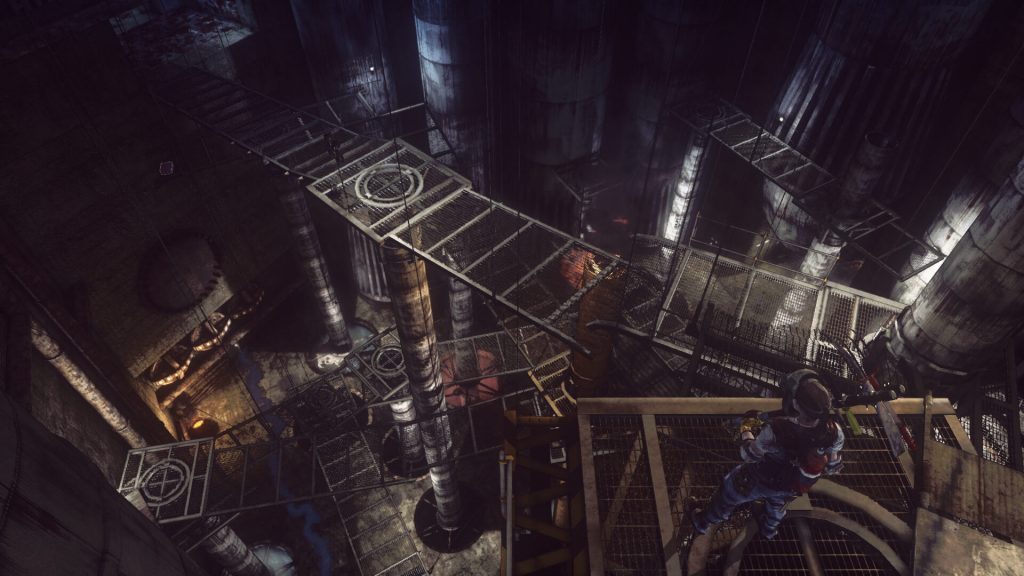 It may seem like a Dark Souls game, and yes it has some similarities. But, keep in mind that this is a free2play title. The feature that makes this game interesting is the “death data” and the Haters. You see, when you die during a run, a version of the loadout that you’ve been using goes into another player’s game as a Hater. This is one of the most innovative features of the game. That means that some enemies that you encounter in LET IT DIE will be based on previous players that have fallen. 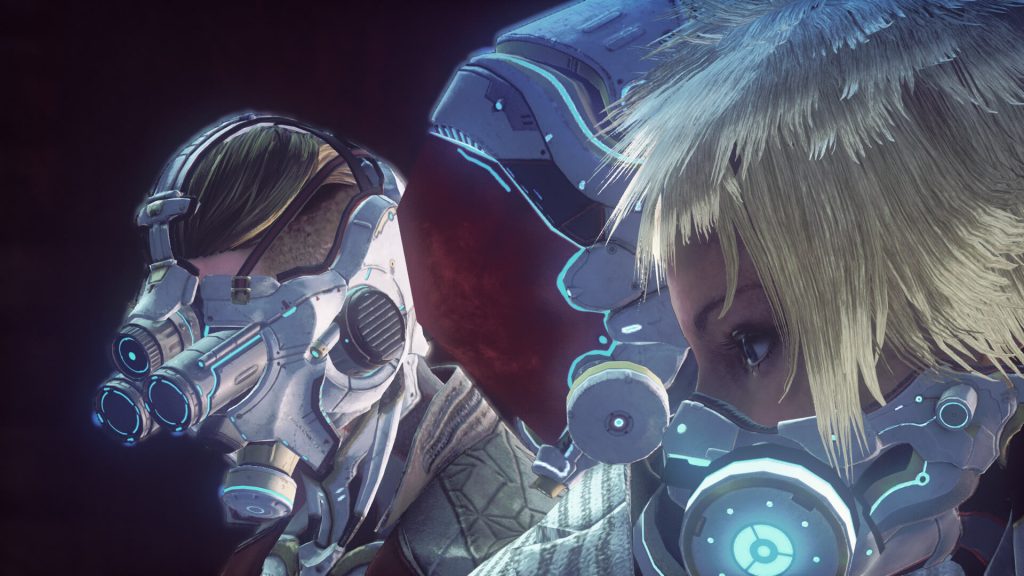 The game even has a skateboarding reaper and really brutal and gruesome combat system. Expect to see a lot of body parts, blood, and carnage. That means that we are definitely going to try it once it launches on September 26th.

Democracy 4 Has Just Been Announced

Is Boundless Going To Be Ruined By Microtransactions?