Life is Feudal Got Its First Major Update

The first big content update for a certain medieval sandbox survival game got released. The title in question is Life is Feudal, which is a pretty solid game, especially if you like medieval activities. When we say big update, we do really mean big, as this update unites all of the game’s worlds, introduces a PvP arena, also brings the slavery system (this is just a controversy waiting to happen), and it shows us the awesome clergy system. The developers also want to thank the players for, playing the game we’re guessing, by giving everyone a set of the “God’s Favor” currency, which is supposed to be really valuable. 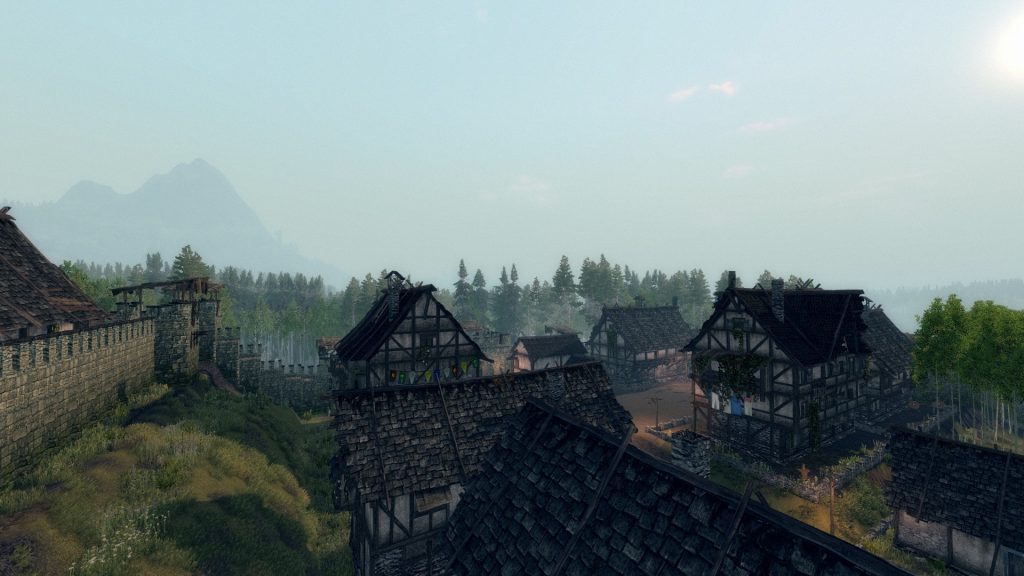 We aren’t sure how the slavery system is going to be received, but the combined game worlds and the PvP Battle Arena are definitely nice additions. Players can now travel between the game worlds once a week, and if you’re a Premium subscriber, you can travel once every two days. The global map has been divided into Red and Green worlds. Those of you that are looking for PvP and violence, go to the Red worlds. Those of you that prefer peace, pick the Green Worlds.

As far as the Battle Arena is concerned, it is the thing that PvP enthusiasts are going to love. This mode can support up to 20 foot warriors, and no mounts are allowed. It’s a battle of power and skill, so bring your best and see if you can be the best warrior out there.

You can read more about this massive Life is Feudal update on their official site.

Earthfall Is Left 4 Dead But With Aliens