Mark of the Ninja: Remastered Got A Release Date

Mark of the Ninja is one of the best stealth 2D games out there. But, some games don’t age well, and that’s why we’re getting Mark of the Ninja: Remastered, and it’s coming sooner than we thought. 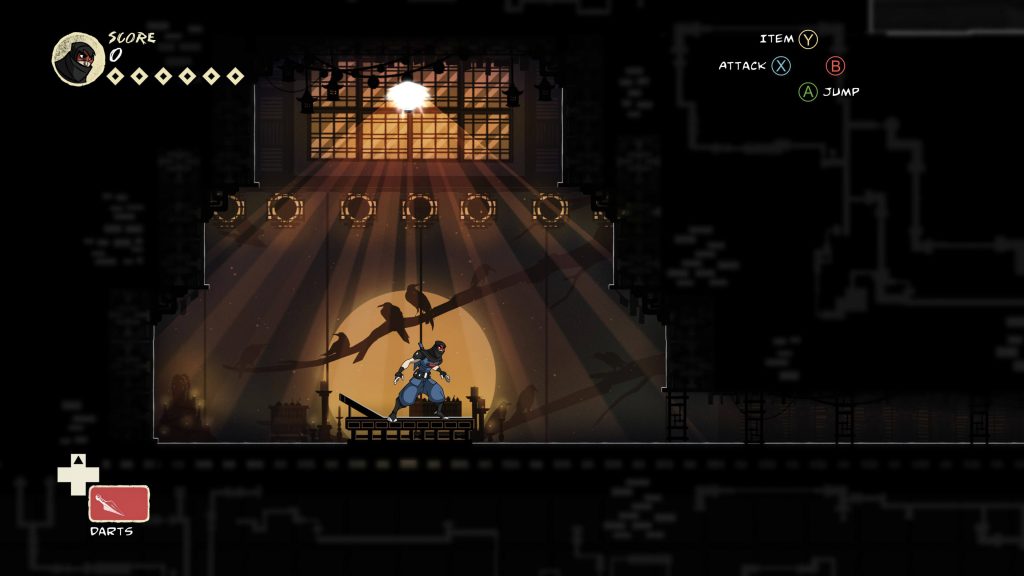 If you go and visit the Steam page for Mark of the Ninja, you’ll see that a lot of people are praising the game. Absolutely stellar gameplay, an excellent atmosphere, and actually challenging levels that you won’t just stroll through. There aren’t too many games out there that capture the essence of being a ninja. Ninjas don’t jump around the place and murder everything with their super swordsmanship. No, they are masters of the shadow, taking you out when you least expect it. 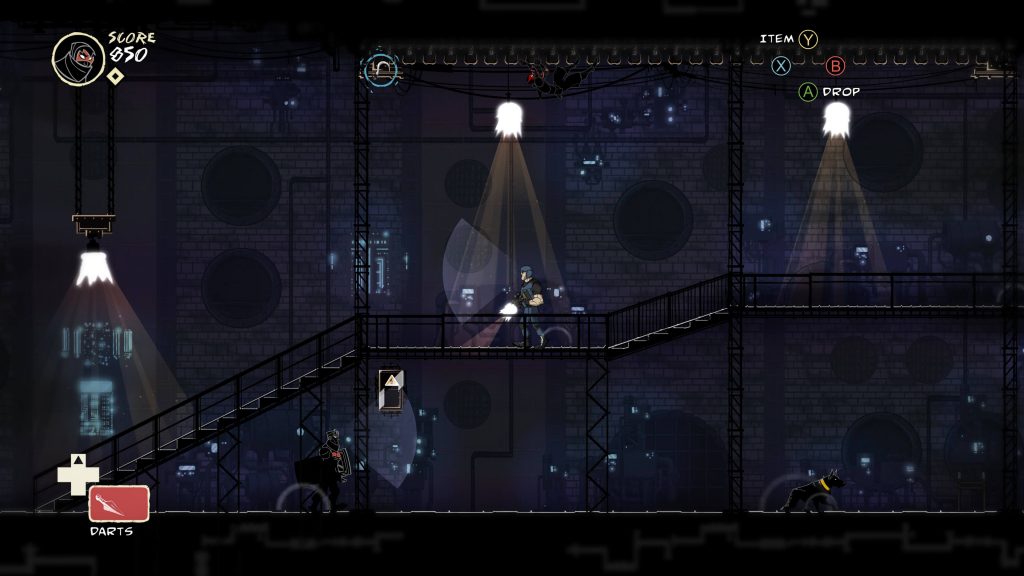 If you thought Thief knew how to make moving around the shadows fun, give this game a shot. It’s everything you ever wanted from a ninja simulator. The title is 2D, and that isn’t everyone’s cup of tea, but it works. The remastered version is coming on October 9, as announced via Twitter. This version includes the Dosan’s Tale DLC, which brings a new character to the game, a new level, brand new items, and the developer’s commentary. 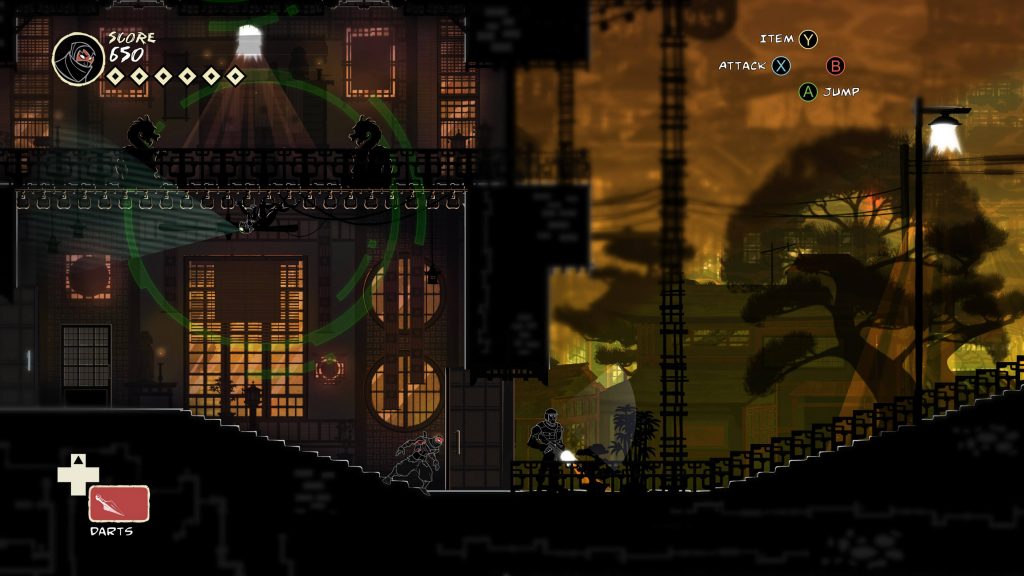 Mark of the Ninja: Remastered also brings graphics that support 4K resolution, a New Game+ mode with extra challenges and rewards, and a remixed and remastered audio.

Try The Crew 2 For Free This Weekend